Accessibility links
A Quaint, Compelling 'Pilgrim' Tale In The New World The year is 1622, and a tormented English Puritan strikes out for the Plymouth Plantation in Hugh Nissenson's moody, intelligent novel. Critic Maureen Corrigan says The Pilgrim is a work of straightforward historical fiction — of the sort that you don't see so much anymore. 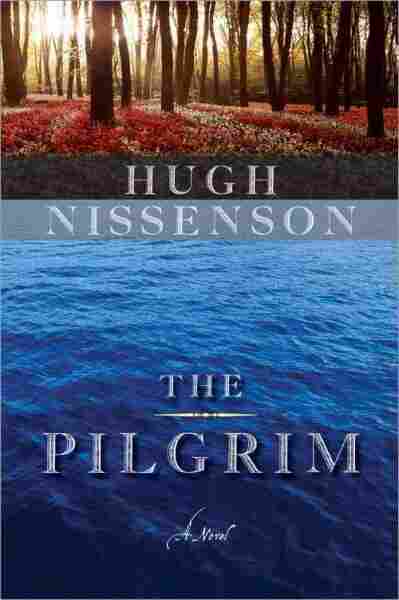 I'll admit, it's kind of hokey to be talking about a novel called The Pilgrim right before Thanksgiving. What's even more quaint is the fact that The Pilgrim is one of those straightforward works of historical fiction the likes of which we don't see so much anymore.

In early- to mid-20th century America, publishers used to print lots of terrific popular historical fiction by the likes of Kenneth Roberts, F. Van Wyck Mason and C.S. Forester; then, the 1960s shook things up. We readers began to question these master narratives about the past all written by white guys; we began to wonder if Squanto and Sacagawea didn't have their own legitimate stories to tell. All this crucial cultural self-scrutiny tended to elbow traditional historical fiction — the kind of novel that primarily aims to tell an engrossing yarn — into a musty corner of the novel warehouse.

That's why The Pilgrim is such a delightful find. Hugh Nissenson's moody, intelligent novel is about a tormented English Puritan who strikes out for the Plymouth Plantation in 1622. The Pilgrim isn't ignorant of our contemporary awareness that the truth about the past is complicated and elusive: For instance, it nods to the probability that Miles Standish and his militiamen might well have their own horrors to answer for when it came to relations with the Native Americans. 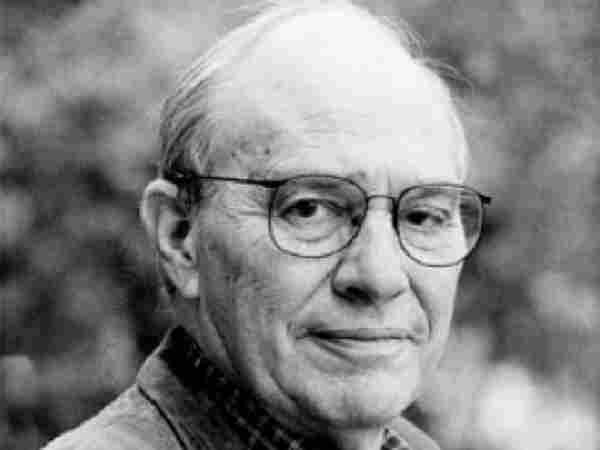 Hugh Nissenson is also the author of The Tree of Life, The Days of Awe and The Song of the Earth. /Sourcebooks hide caption 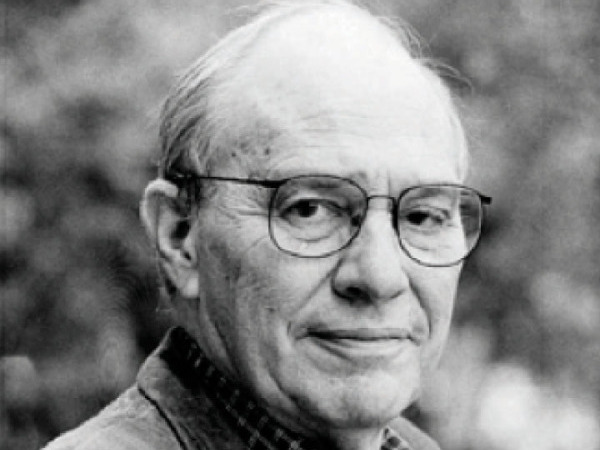 Hugh Nissenson is also the author of The Tree of Life, The Days of Awe and The Song of the Earth.

But clearly, Nissenson isn't the kind of author who wants to self-consciously spin his mental wheels in the dust tracks of the past at the expense of telling a good story. The Pilgrim briskly moves along in its compelling tale of the perils of life in 17th century London and in the forest primeval of the New World. In doing so, it conjures up that dangerous black magic spell that the most powerful historical novels cast: The Pilgrim makes us feel that, even if this version of the past isn't quite accurate, this is the version we wholeheartedly believe — at least for the space of reading.

In some of his other novels set in contemporary times, Nissenson's characters have been haunted by a desire for a religious faith that they can't rationally accept. The main character in The Pilgrim, Charles Wentworth, gives us the Puritan spin on that existential dilemma. Charles hungers for salvation — in Puritan lingo, he yearns for a sign that he's one of "the elect" — while he suspects that he must be one of the damned. As he despairingly says at one point in the novel, "[My] soul [is] a dry land, wherein no prayer can take root."

Charles' father is a minister, and Charles himself is sent to Cambridge to prepare for the ministry. There, he meets a fellow student, a secular soul mate whose predilection for making merry with barmaids results in his contracting smallpox, which, in turn, he gives to Charles. Disfigured by the disease, Charles eventually is betrothed to a wealthy young woman named Sarah, whose face has also been ravaged by smallpox.

But shortly before they're to be wed, Sarah accidentally snips the flesh of her forefinger as she's trimming her nails. Charles tells us he prayed for Sarah constantly: "Once, [he says] to my shame, I prayed in the midst of making water; my prayer and my piss streamed together from my vile body, one heavenward and one in the chamber pot." To no avail. Sarah's finger turns black and she dies at age 19.

Part of the guilty pleasure of reading a story like this is the grateful knowledge that we live in a time and a place when band-aids and antibiotics are at least theoretically available to all. Nissenson's vision of life in the 17th century teems with visions of public hangings and oozing sores, and the sense that any stray cough could signal the end. The ordeal of everyday life only grows more fraught for Charles when he decides to emigrate to the New World: The good ship Swan stinks of "the damp, . . . spoiled victuals, rotting straw, spew, piss, and excrement."

During the first winter Charles spends in Plymouth, he and other male colonists sell themselves as slave laborers to the Native Americans in exchange for some life-sustaining kernels of corn. But beyond its lushly grotesque detail, the great achievement of The Pilgrim is the way it fully transports us readers into a Puritan universe informed by the idea of predestination: a world where a decent guy like Charles is anguished every day by the mystery of whether he is saved or damned; a world I'm thankful to read about and thankful not to live in.

Read an excerpt of The Pilgrim