Accessibility links
Washed Out On World Cafe : World Cafe Ernest Greene, the man behind some of the year's most alluring electronic sounds, brings his blissed-out beats to World Cafe. 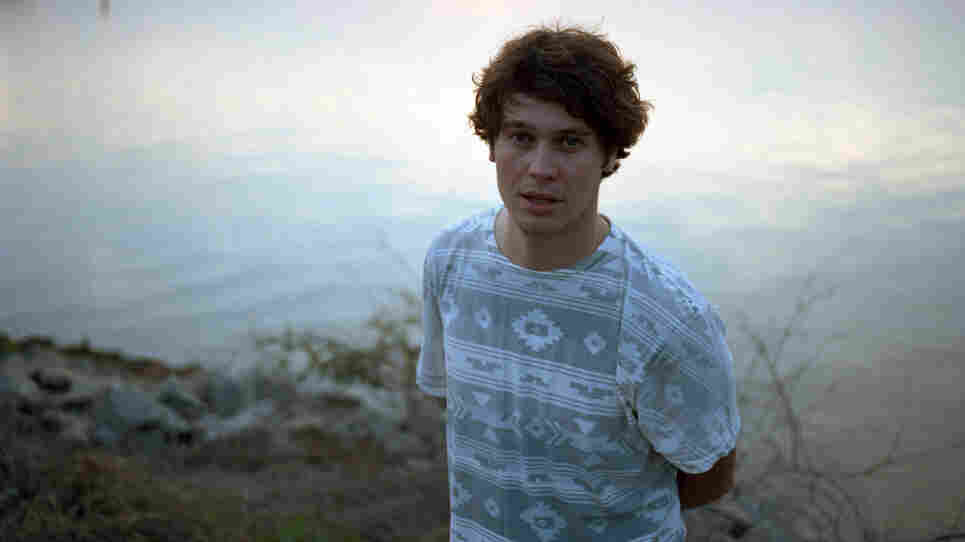 Washed Out. Will Govus hide caption 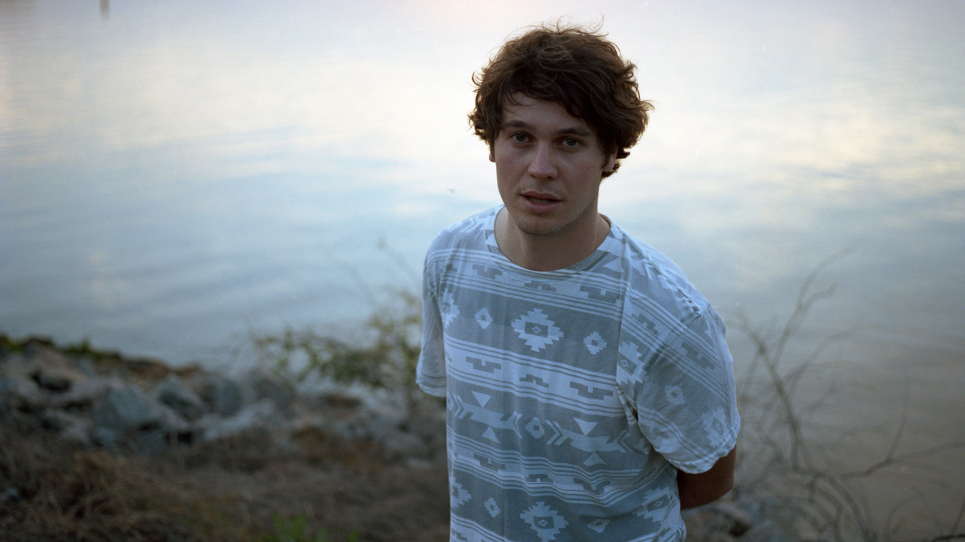 Washed Out is the moniker of 28-year-old Ernest Greene, who recorded his first tracks on a laptop in his parents' Georgia home. Now, he's a wonder of the "chillwave" movement and the man behind some of the year's most alluring electronic sounds. Washed Out's debut album, Within and Without, builds a textured pop soundscape atop pulsing dance beats.

True to his digital roots, Greene posted his early recordings on MySpace, where they drew the attention of many prominent music blogs. He adapted quickly to the demands of playing live shows at clubs and festivals, both on his own and with the support of the New York band Small Black. Washed Out's sound is an ornate blend of murky vocals buried beneath layers of synths, strings and beats — a complex web tied together by Greene's melodies and mysterious voice.

With a full band in tow, Greene joins host David Dye in the studio for today's session of World Cafe, and discusses his early recordings, his reaction to anonymous opinions of his music on the Internet, and the rise of electronic dance music in the U.S.

Washed Out on MySpace