Accessibility links
R.E.M., R.I.P. In September, the band that rose from the kudzu-covered town of Athens, Ga., to dominate college radio and sell nearly 85 million albums worldwide announced it was breaking up. Singer Michael Stipe and bassist Mike Mills discuss R.E.M.'s 31-year history, and the end of the band as we know it. 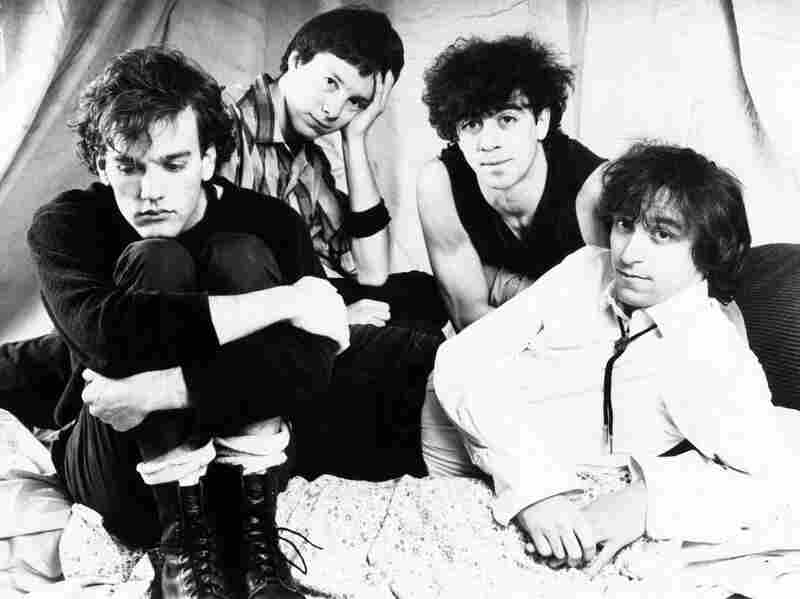 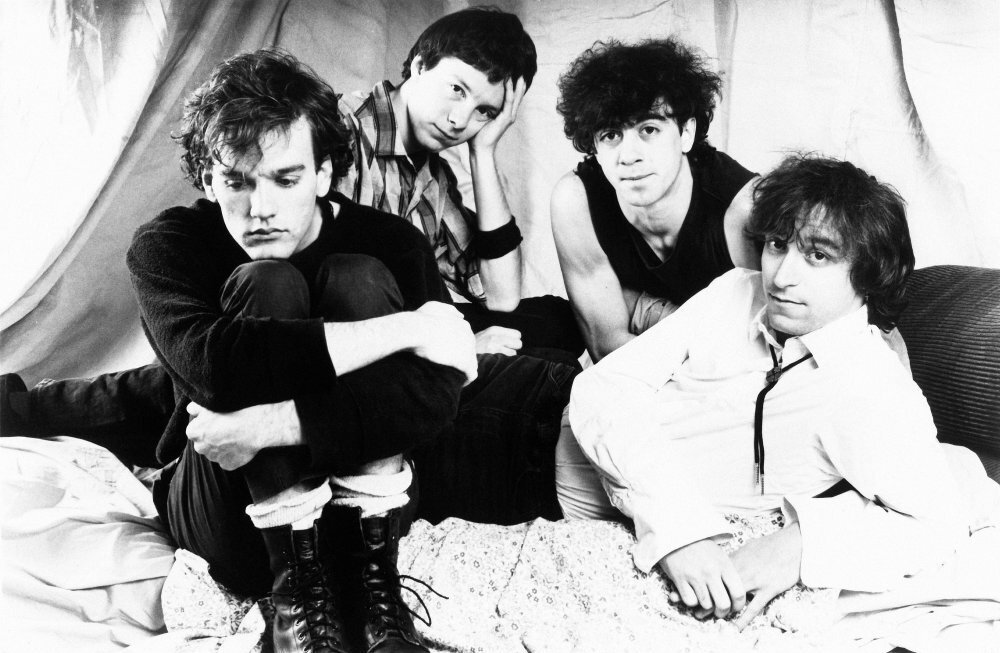 Hear more of Mills and Stipe's thoughts on R.E.M.'s history.

Keeping Athens As A Home Base

They were four guys out of Athens, Ga., with a three-letter name — and one hell of an impact on rock. R.E.M. was Michael Stipe singing lead, Mike Mills on bass and harmonies, Peter Buck on guitar and Bill Berry on drums, until Berry left the band in 1997.

"We never expected the thing to last any longer than a couple of years to begin with," Stipe says. "And then when it did, and we were making records and people were interested in it, the band started getting bigger and bigger and bigger."

But in September, after 31 years together and 85 million albums sold around the world, R.E.M. announced it was breaking up. Speaking with All Things Considered host Melissa Block, Stipe and Mills say that, while it's surreal to imagine life without the band, it isn't the end of the world.

"It doesn't always feel like the past tense," Mills says. "The records are still there, the music is still there, we're still here — we just won't be recording and touring together anymore."

The members of R.E.M. have made some big decisions in their time together: leaping from the alternative and college-radio world to a major label in the late 1980s, and staying together after Berry's departure a decade later. But through it all, they've maintained an enthusiastic fan base, going back to their very first show in 1980 at a deconsecrated Athens church. Many fans would give anything to have witnessed it.

"It's funny — I only saw 300 people there, but I've heard since then there were about 10- or 12,000," Mills jokes. "[The church] had a big opening in the back with lots of holes in the floor — it was extremely dangerous. We had three kegs of beer and a bunch of whatever else was going around Athens at the time. It was a marvelous evening."

"I was, to be completely frank, really jealous of bands that had really great hairdos, like Kajagoogoo and Bow Wow Wow — they represented themselves in this way that felt very thought-out and very stylish and very cool," he adds. "We were trying really hard to be cool, but we weren't cool. And what happened is that, by trying to be cool but not being cool, we wound up creating a new version of cool that's really uncool." He laughs and concludes, "So there it is! I've never said it better."

Stipe and Mills agree that splitting up has one big emotional casualty: the pure adrenaline rush the members get from performing live together.

"The thing that makes a band a band is the chemistry that occurs between the three or four people when they're standing on stage," Mills says. "The one thing I really will miss is that energy that happens when Peter and Michael and I start to make noise together. You can't replace that. You can only be grateful that you had it, and move on and find something else that makes you happy and excited."

"I've been to a couple of shows since we made the announcement, and going to shows was not easy," Stipe says. "It was hard to watch friends, or to watch people who I admired, up there performing and think to myself, 'Wow, I only know that now from here — from standing in the audience.' "

"But it's not necessarily gone forever — it just won't be with the same people," Mills says, addressing Stipe. "I don't see you stopping making music forever. You have too much of a good gift for that. You'll be up there doing it with somebody, and I'll be up there doing it with somebody else, and it won't be what we had, but it will be what we have."