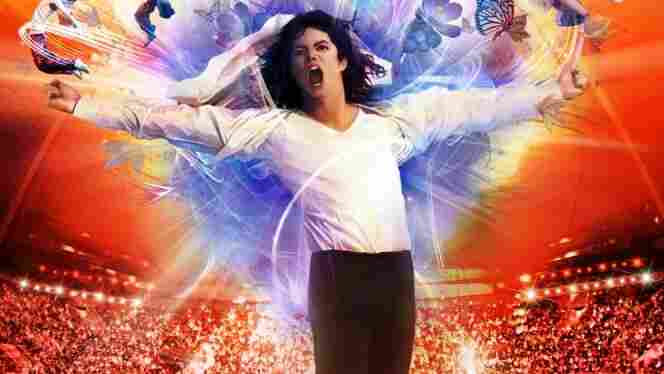 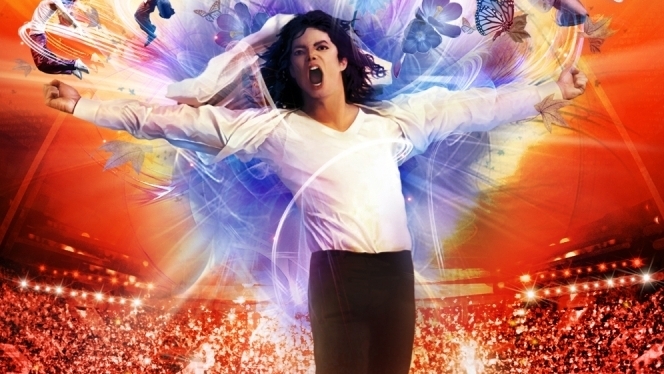 Michael Jackson was a genius of unrivaled artistic grace who gave the world a story that may never be fully absorbed. Eccentric to the point of painful isolation, yet deeply loved by myriad fans of many different stripes, Jackson embodied the extremes of America's glittering, punishing popular culture. His music ranks among its highest achievements, while the details of his life and death, at age 50 in 2008, confound us.

Michael Jackson: Immortal adds another dimension to the Jackson omnibus. He's the third pop star to earn his own Cirque du Soleil production — after The Beatles and Elvis Presley — but he probably should have been the first. No contemporary pop star identified more with the flash and magic of old-time entertainment, which Cirque has so artfully brought into the age of new technologies. And none have been as open as Jackson was to the dark side of the circus arts — to the pomp and tomfoolery, the weirdness of the freak show, the god-defying hubris of the acrobats. 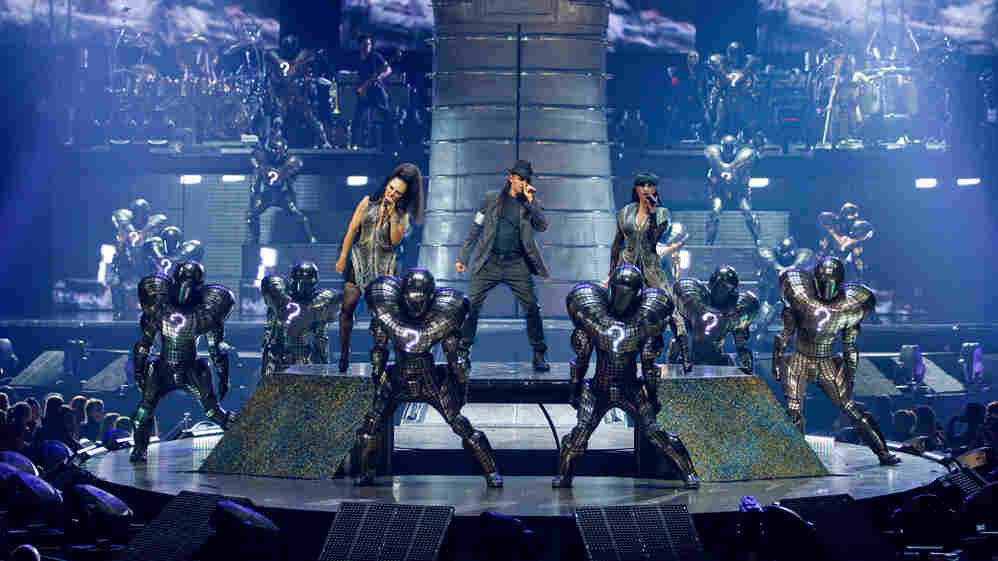 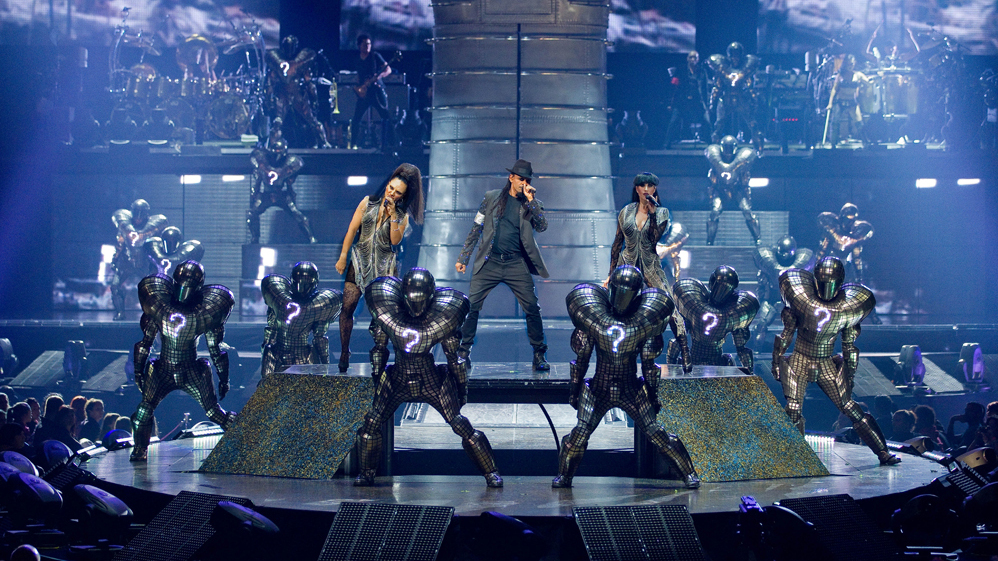 This soundtrack album crafts a new version of Jackson's life story through remixes of his biggest hits and a few obscurities, as well as his own stated favorite songs. The final product forms a brightly colored backdrop specifically designed to suit Cirque's candy-coated acid-trip style. Musical director Kevin Antunes, who's worked with glossy acts like Madonna and Justin Timberlake, uses touchstones from Jackson's life — his childhood as a member of his era's most famous family band, speeches he gave about his love of nature and dedication to helping needy children, the fascination with horror that produced "Thriller" — to form a sonic narrative that's both instantly familiar and sometimes jarring. It's a fitting complement to the Cirque method of dazzling its audiences while also aiming to unsettle them.

Medleys like the one devoted to Jackson 5 hits or the hit-strewn "Immortal Megamix" offer a new way into very familiar material ("Billie Jean," "ABC") without really altering the basic ingredients. Sometimes the songs break up as if someone had turned the knob on an old radio; sometimes Antunes throws a snippet of Jackson's speaking voice into his mash-ups. The effect is startling — instead of absorbing the music in the habitual way, you're forced to pay attention, as if you've just walked in on somebody else's listening experience.

It's a fun new way to take on Jackson's music — not offering a ton of new insights, but helping us hear more clearly what we thought we knew so well. Removed from the Cirque production (which is likely on its way to a city near you soon), this soundtrack becomes a kind of Zen stick — it gives your ears a slap and reminds you how fresh these great songs sounded when you first discovered them.

There are some moments of great beauty, too: the voice of the young Michael, ringing like a glass bell, in a minimalist remix of "I'll Be There," or the impeccable, iridescent "Human Nature" given a soft new introduction. Mostly, though, this is music meant to inspired Cirque's body artists and dancers. Lesser-known Jacksons songs like "This Place Hotel" and late-career highlights like "They Don't Care About Us" feature big beats: You can just see the Spandex-clad chorus line busting some smooth criminal moves.

Michael Jackson: Immortal joins a burgeoning number of posthumous releases inviting new listeners (children, for example) and old fans into this classic body of work through a new door. It's always good to go back to the music. The recent trial and conviction of Jackson's doctor, Conrad Murray, for his part in the singer's death took the world's attention away from his art again, a problem that will always plague his legacy. Jackson was our tragic object lesson, our golden boy genius, our angelic messenger and our most heartbreaking fallen star. But, above all, he was pop's magician. Like the sequined costumes he loved to wear, Jackson's music reflected in seemingly infinite directions, melding elements of jazz, soul, pop, hip-hop, rock, schmaltz, rage, raw eroticism and seraphic spirituality.

Jackson himself compared his gift to the world-creating force of nature itself. "When I create my music, I feel like an instrument of nature," he once said. "I wonder what delight nature must feel when we open our hearts and express our God-given talents. The sound of approval rolls across the universe, and the whole world abounds in magic, wonder fills our hearts, for what we've glimpsed, for an instant, the playfulness of life." Antunes samples part of that speech on Immortal. For a moment, Jackson seems to be right here with us. It's a trick, of course. Michael Jackson, that illusionist, would have loved it.