Accessibility links
National Book Award Winner Tells Tale Of Katrina On Wednesday, author Jesmyn Ward won the National Book Award. Her novel, Salvage the Bones, takes place in a small town during a hurricane. The story was based on her own experience of surviving Hurricane Katrina, which she describes in this essay. 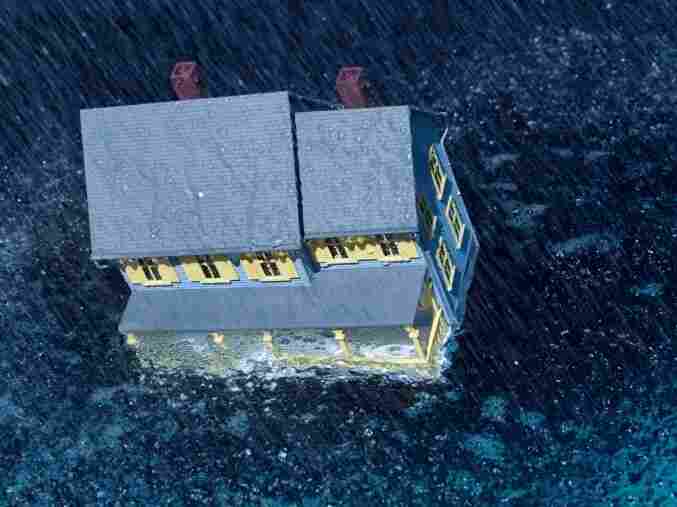 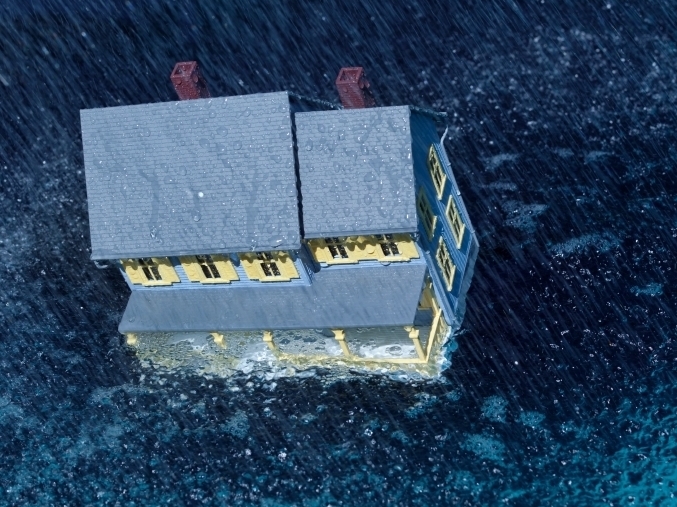 When you live on the Mississippi Gulf Coast, stories of hurricanes are passed down through generations. For my parents, the storm was called Camille, and on Aug. 17, 1969, it made landfall.

My mother said the windows in her aunt's house shattered, and a tree smashed through the roof. My father told me water flooded his grandmother's house up into the attic, and they swam through the storm under the eaves, feeling the house lift from its moorings and rock like a boat with the waves: He smiled when he said this, but his grin was tight.

The wind sounded like a train, my mother said every time she told me the story, and even though the metaphor made sense, I couldn't hear it.

My storm was Katrina.

We weren't aware that it would be a Category 5 until the night before it hit. I thought we'd completed our preparations, but it was then that my mother took the extra precaution of wrapping in plastic and packing all the pictures of my brother, who died in a car accident with a drunk driver when he was 19. She took the photos and our birth certificates, all her important paperwork — and put them in her trunk. She parked the car away from our mobile home on the highest ground she could find. I should have understood then that this storm would differ from all the other tropical storms and Category 1 and 2 and 3 hurricanes we'd lived through, but I did not.

I did not understand the difference until water swept through the Bay St. Louis and into DeLisle, and then inside the living room of my grandmother's brick house, where we'd taken shelter. It had never flooded in earlier storms, so we thought we would be safe.

The water rose so quickly, we were afraid to climb into the attic. The stories of those who swam like my father, entire families who drowned in attics, terrified us. We did what we could to survive; we went out into the storm, wading through water chest deep, children clinging to our shoulders, and swam and scrambled for higher ground. 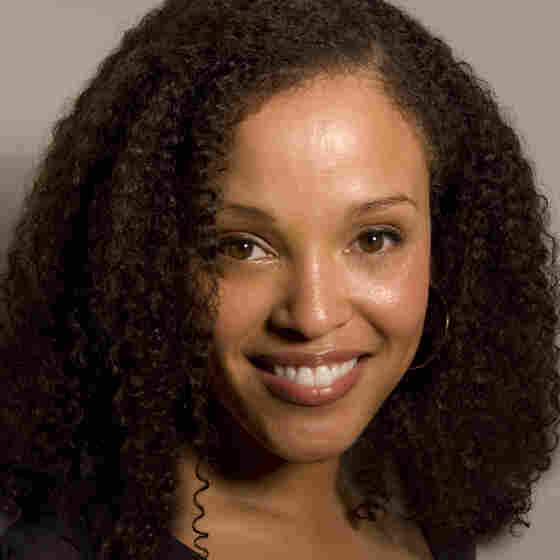 And then there was the wind.

It snapped the pine trees around us in two, razed the forest to the south of us. It pulled the weaker trees from the ground by the roots, and it threw them through the air so they snagged in power lines, on roofs, into other trees.

We sheltered in our cars in a neighbor's yard for much of the storm. The wind shook the trucks so violently it felt like we were convulsing. I thought we would die — that the wind would flip our cars or toss a tree in our direction, which would sweep us away like a broom.

After relentless hours of watching the water surge toward us, our cars sunk to invisibility in the brown swirl, the water receded, and we were able to board a boat and drive to a neighbor's, who offered shelter.

My mother lay down on the floor and put her head in my sister's lap. I sat on the porch, barefoot and shaking. The sky turned orange and the wind sounded like fighter jets. So that's what my mother meant: I understood then how that hurricane, like Camille, had unmade the world, tree by water by house by person.

Even in language, it reduced us to improbable metaphor.