Accessibility links
U.S. Behind The Curve In Drunk Driving, Author Finds Barron Lerner, a professor of medicine and public health at Columbia University, wrote One for the Road, about the history of drunk driving in America. And what he found was that the legal limit is very lenient, especially compared with other countries. And there is little political will to change it. 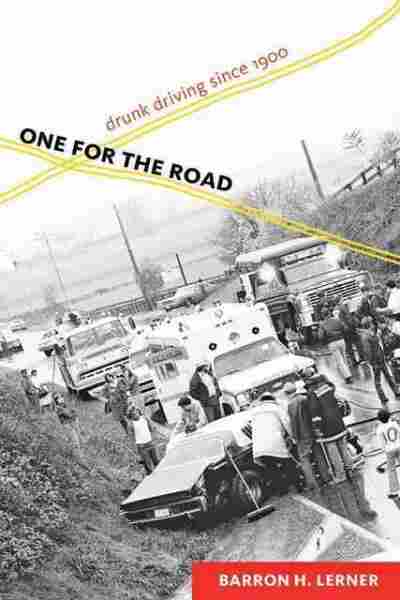 One for the Road

Title
One for the Road
Subtitle
Drunk Driving Since 1900
Author
Barron H. Lerner

When Barron Lerner was writing his book on the history of drunk driving in America — and efforts to control it — he carried out an experiment at home that involved a bottle of vodka, a shot glass and a Breathalyzer. He was the guinea pig.

"I was trying to figure out just how drunk you had to be in order to not drive safely," says Lerner, a professor of medicine and public health at Columbia University, who wrote One for the Road. He decided to drink and test his levels — but he didn't actually get into a car.

"And, as I suspected after doing my research, one can drink an awful lot and be pretty buzzed and still legally drive in the United States," Lerner tells NPR's Melissa Block.

"Of course, .08 would be illegal, but .075 would be fine, so the point was made," Lerner says. "It showed me that we have a very lenient level in this country. That in contrast to other countries where levels are much stricter — much lower — you can still drink an awful lot in this country and get into your car and drive legally. And that bothered me, having worked on research on this topic for such a long time, that things are still that way."

It wasn't too long ago, however, that "driving while intoxicated" was defined as a blood alcohol level of .15 — twice that of the limit today — something that Lerner calls "quite remarkable."

One of the things Lerner writes about is the history of public attitudes toward drunk driving. He uses the example of Margaret Mitchell, the author of Gone with the Wind, who was crossing the street with her husband in Atlanta in 1949 when she was hit by a drunk driver and died.

According to Lerner, people initially reacted with horror, but then attitudes shifted and there started to be more sympathy for the driver — who had had 22 previous arrests for driving violations, including speeding and drunk driving — than for Mitchell.

"This is such an instructive case about drunk driving in this country," Lerner says. "For years and years, back in that era, people who were killed or victimized by a drunk driver were seen as being in the wrong place at the wrong time — that these things happen. And that was very much the case with Margaret Mitchell. After the initial outrage, people started to say, 'Well, it was her time to go.' I read so many stories like that, and every one was almost more shocking than the next — that we could have had a society that was so passive to a crime that was killing 25,000 people a year for so long." 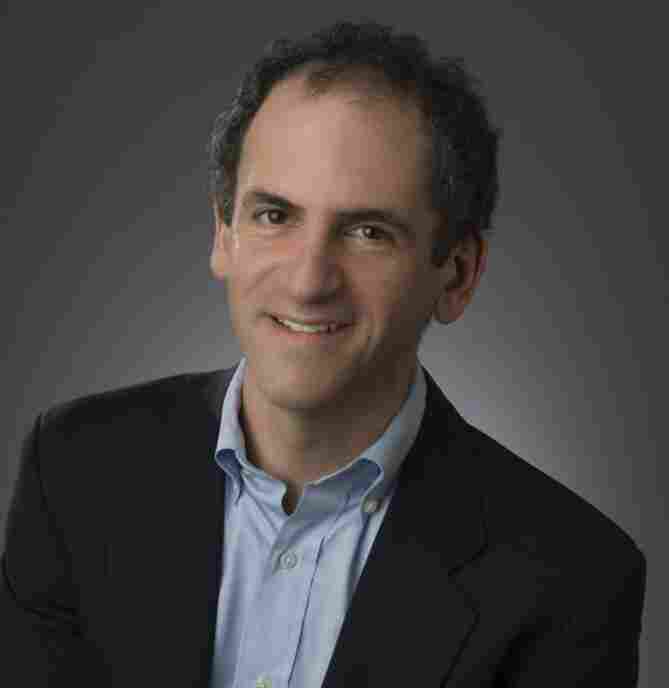 Barron Lerner, author of One for the Road, doesn't anticipate the legal blood-alcohol limit to drop, but he sees hope in new technologies. Courtesy of Johns Hopkins University Press hide caption 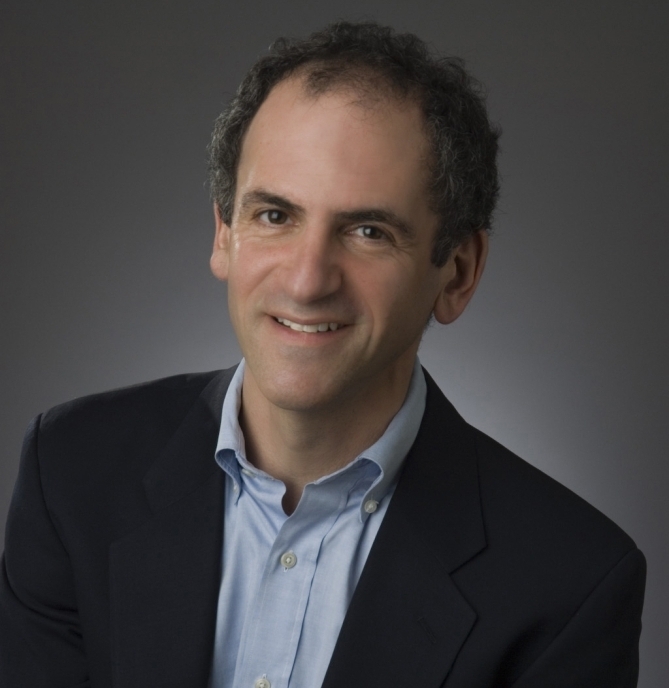 Barron Lerner, author of One for the Road, doesn't anticipate the legal blood-alcohol limit to drop, but he sees hope in new technologies.

"There's been a lot of progress, and I wouldn't want to minimize that. But I saw a recent statistic put out by the CDC that suggested that there are least 110 million instances of drunk driving in this country still a year," Lerner says.

Other countries have much lower thresholds for drunk driving — like .02 in Sweden and Norway. But Lerner says he doesn't anticipate the threshold in the United States to drop because of political will.

Instead, Lerner says he sees hope in technologies, such as Breathalyzers installed in cars — known as ignition interlocks — that you have to breathe into before your car can start.

Some states are already using this technology for people who have DWI convictions.

"I would be much more in favor of those becoming widespread," Lerner says.

Another is an infrared technology in steering wheels that would be able to read blood-alcohol levels when you put your hands on the wheel — and if it's too high, the car would either stop or would not be able to start.

But Lerner says the latter would "generate a lot of opposition from the libertarian types."

"That's something that will be very tough to both fund in this country and to get across politically," he says. "But to my mind, when I want to drive home at night, I don't want people driving in my direction who have been drinking."

And Lerner says — unlike other countries — Americans still look down on designated drivers.

"The fact is other countries use designated drivers incredibly enthusiastically," he says. "And we still sort of look down on it, and people aren't willing to go to a party and be the designated driver because they think they can't enjoy themselves. And that's really a pity."

Read an excerpt of One for the Road