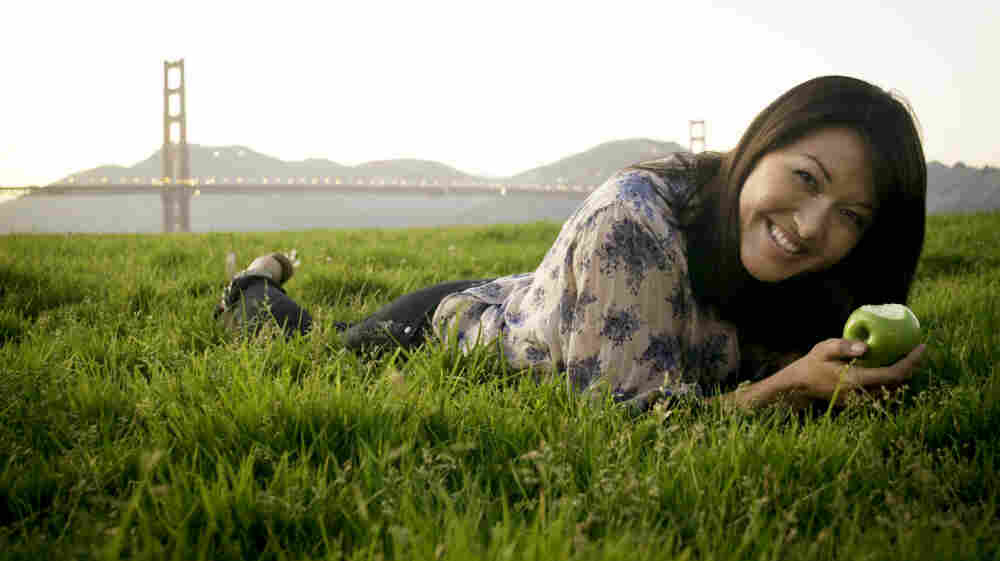 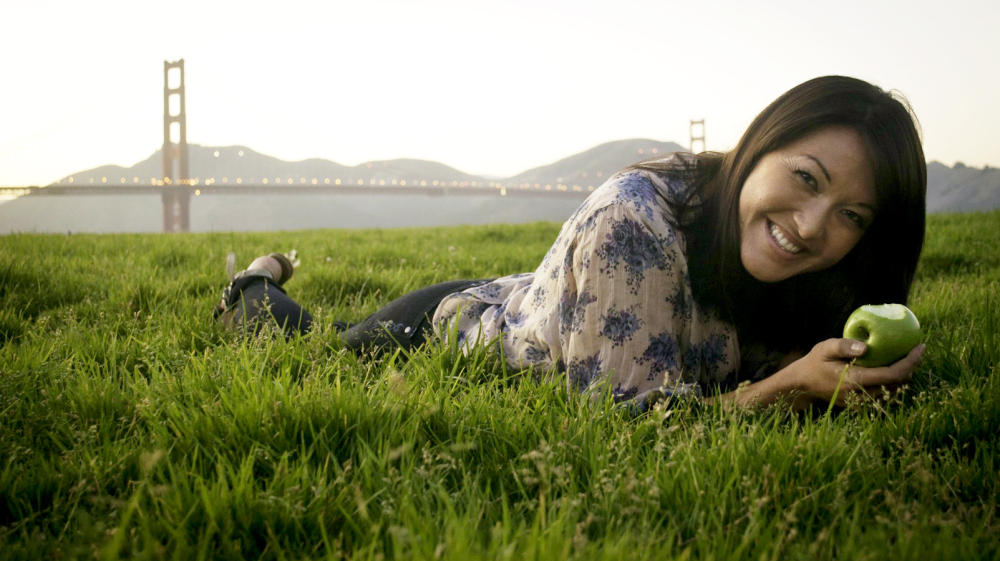 Chef Candice Kumai knows all about mixing ethnic foods with the traditional Thanksgiving standbys, given her family's mixed cultural background.

Thanksgiving is, of course, a uniquely American holiday. But millions of Americans add cultural twists to the usual holiday meal, including New York-based chef Candice Kumai.

Kumai, who is of mixed Polish and Japanese heritage, tells Weekend Edition Sunday host Audie Cornish that she developed a love of cooking from watching her mother blend elements of her Japanese background into her dishes.

"She started to bring a lot of her culture into all of our holiday tables," Kumai says. "We'd always have green tea to finish. She would use flavors like soy sauce, ginger and garlic. Roasted sesame seed oil is one of my favorite treats, but there are these [Japanese] spices and flavors — like mabushi and yuzu -- that are very comforting."

Kumai says holiday cooking is all about "sharing the memories you grew up with." She adds, "If you are Ethiopian, bring it to the table. If you are Chinese, bring in some five spice. If you are Polish or German, bust out the sausage and sauerkraut!"