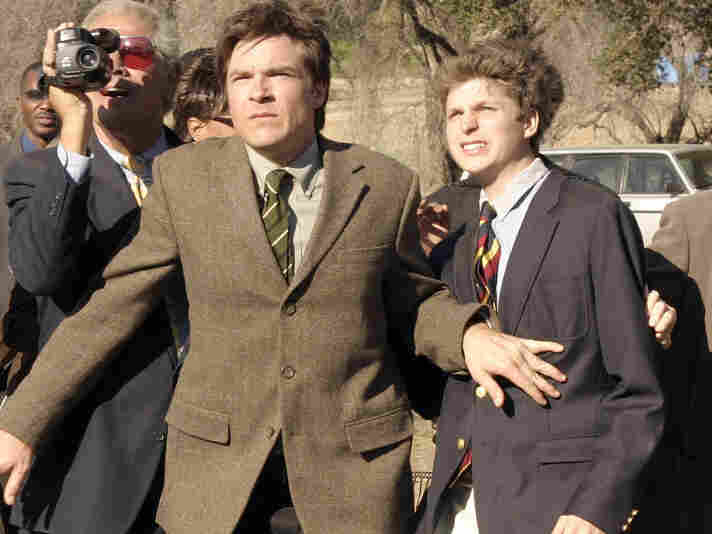 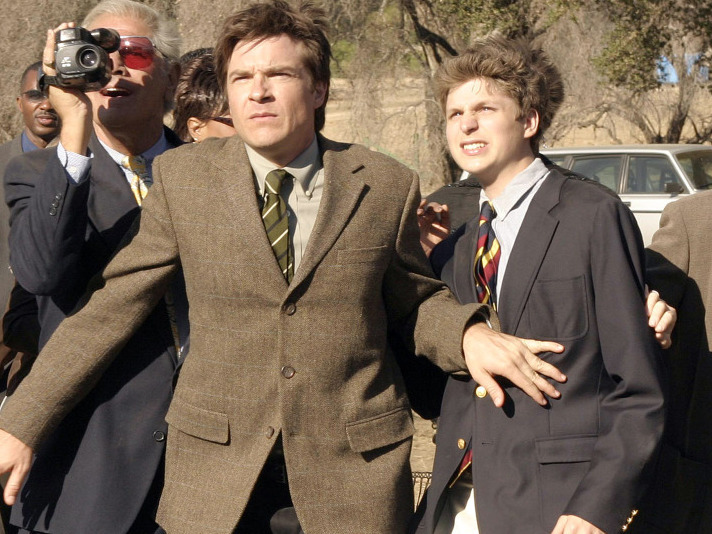 In this undated photo released by the Fox Broadcasting Company, Jason Bateman, center, and Michael Cera, right, appear in an episode of Arrested Development.

Look, it didn't make me happy to be the big downer telling you to withhold your happiness in early October when another news cycle started chattering about new Arrested Development episodes and possibly a new movie. I just don't want you to get hurt, you know? We've all known disappointment. We'll all know it again. We still may know it with this very project.

But this weekend, after years of nothing happening and it being presented as something happening, something actually happened: Netflix announced plans to stream new episodes beginning in 2013. Details are fuzzy — how many episodes, how long they are, whether everyone will be back, and whether this does or does not have anything to do with a movie.

It's also cold comfort to people who don't have Netflix, though it's hard to imagine they wouldn't eventually make these available on DVD.

There are plenty of questions that remain, and I tend to side with those who say they will really, truly, honestly believe this only when they see the episodes streaming on their televisions. Nevertheless, now there is actual news happening, and now is an appropriate time to rejoice.