Accessibility links
The Gourds: A Down-Home Homecoming Since 1994, the band has staked its claim to authentic country twang with a rock 'n roll swagger.

The Gourds in Studio at KUT

The Gourds: A Down-Home Homecoming

The Gourds in Studio at KUT

I Want It So Bad

In music, progress — or the lack thereof — is often measured by the passing of eras and trends. Yet since they got together in Austin in 1994, The Gourds' members have been operating in their own zone, cultivating a kind of anti-redneck country rock that's deeply rooted in the School of Gram Parsons, but with as much swagger as any indie-rock band. Not many could co-opt Snoop Dogg's "Gin and Juice" and turn it into an epic bluegrass barnstormer — the level of musicianship alone goes way beyond most who work under the "alt-country" signifier. 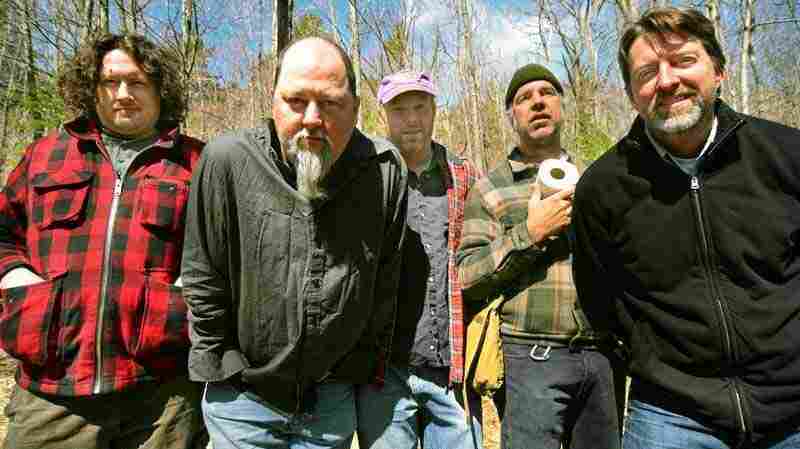 The Gourds. Courtesy of the artist hide caption 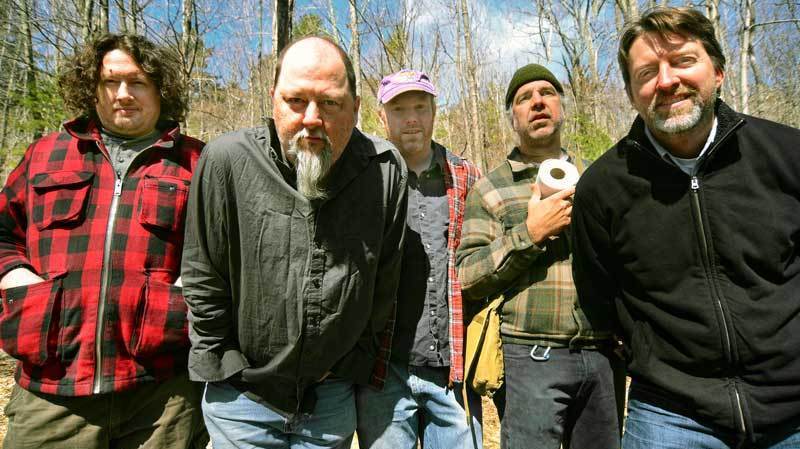 The secret to The Gourds' staying power, as well as the band's continued popularity on the college circuit, is authenticity. The group blends elements of shuffling zydeco, blues and earnest country twang (à la Hank Williams) with the sly rock 'n' roll attitude of The Rolling Stones. That last element really pops out on the band's latest album, Old Mad Joy. Produced by Larry Campbell and recorded at Levon Helm's barn in Woodstock, N.Y., The Gourds' 10th full-length work is considerably more polished — even mainstream — than many of the group's earlier, more eclectic DIY efforts.

When The Gourds returned to KUT's Studio 1A in Austin for a live broadcast, it marked something of a homecoming. In a relaxed session with host Susan Castle, frontman and songwriter Kevin Russell led the group through three new songs from Old Mad Joy.