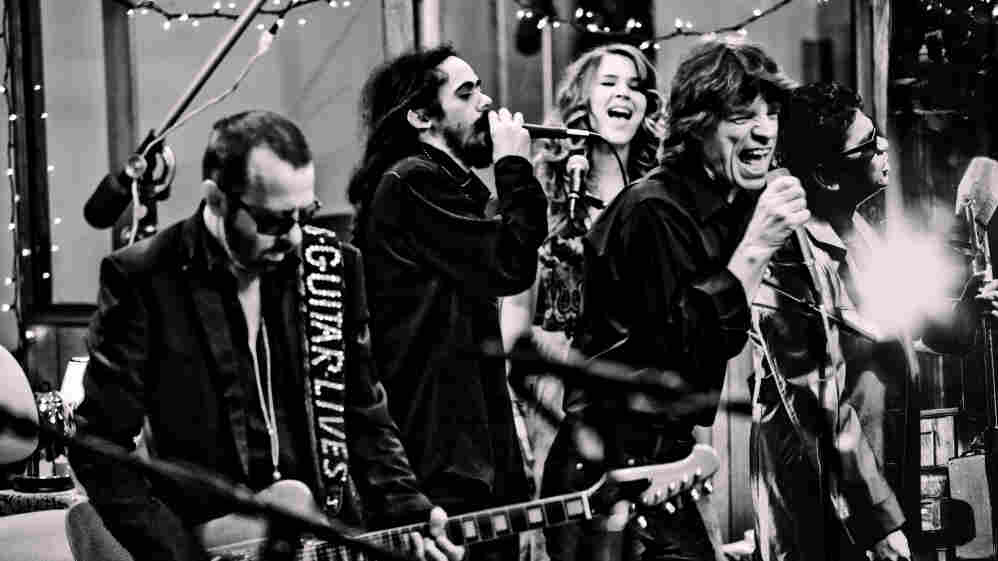 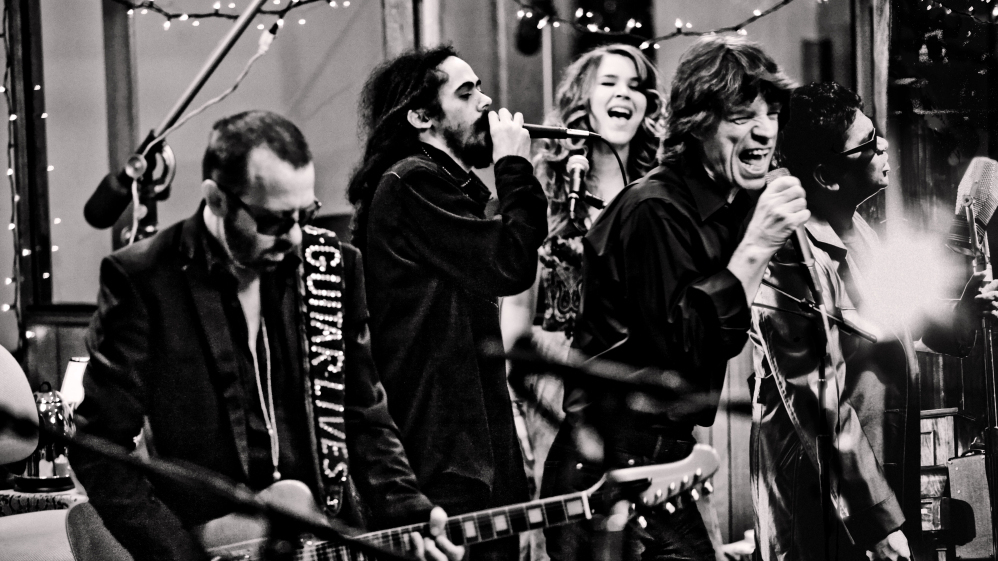 SuperHeavy's credentials don't read much like those of most new bands. Its members boast 11 Grammy Awards between them, legendary parents, record sales in the millions and multiple Academy Awards for film scoring. And, on top of that, the band's existence was kept a secret until May 2011.

This is a supergroup in every sense of the word — a large-scale collaboration featuring Mick Jagger, The Eurythmics' Dave Stewart, soul singer Joss Stone, reggae star Damian Marley and composer A.R. Rahman. Self-described as a "reggae fusion" outfit, SuperHeavy assembles an intriguing medley of genres. Indian and Jamaican rhythms flirt with electronica and blues in "One Day One Night," while "Energy" features Marley rapping over a pumping beat, not unlike those that drove Rahman's soundtrack to Slumdog Millionaire. The band's worldly feel is no accident; SuperHeavy's core concept was to get a group of musicians with different backgrounds in a studio and see what might come out of it.

Hear the result of this cultural and musical collaboration when the band visits World Cafe for an interview and performance, hosted by WXPN's Michaela Majoun.