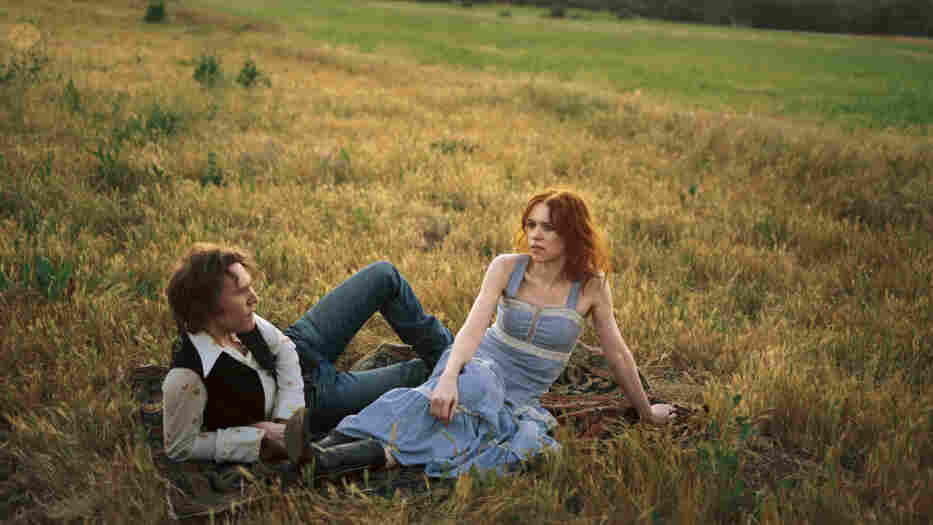 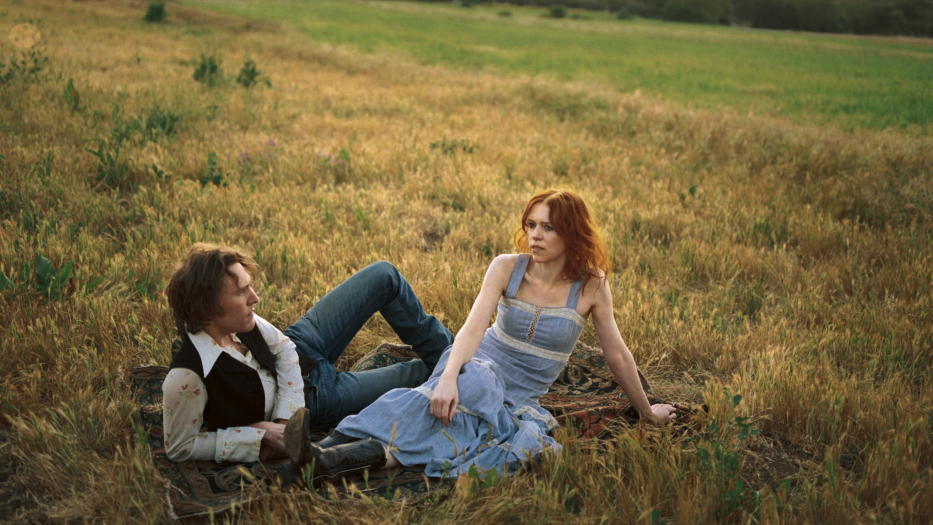 It's been eight years since her last studio album, but Gillian Welch has been busy. She and her longtime musical partner David Rawlings are deeply involved in each other's music, so when Welch had trouble writing new material for her own record, the two turned their focus to Rawlings' first solo album under the moniker Dave Rawlings Machine. Recording his album was the first time the two had entered the studio in many years, as they'd been touring extensively. The recording process, Rawlings says, acted as a warm-up for Welch's fifth album, The Harrow and the Harvest, which took as little as a month to record.

The Harrow and the Harvest is an apt title for the album Welch struggled to complete. She left her home in Nashville to write it, and the result is a collection of songs that are as introspective, personal and dark as anything she's recorded. The mournful, hauntingly harmonized "The Way It Will Be" has stuck around since the recording sessions from 2003's Soul Journey, and Rawlings says it marked a new style of singing from the pair. Still integral to each other's creative processes, Welch describes how a potential collaboration with Levon Helm inspired her to write "Hard Times," with Rawlings adding the chorus later on.

Hear the pair perform songs from The Harrow and the Harvest on today's World Cafe session.