Accessibility links
Iron Butterfly Stretches Its Wings On 'Fillmore East' The psychedelic band has a complex legacy that goes beyond its big hit, "In-A-Gadda-Da-Vida," critic Milo Miles says. A newly released concert recording from 1968 provides the best chance in decades for a fresh look at Iron Butterfly. 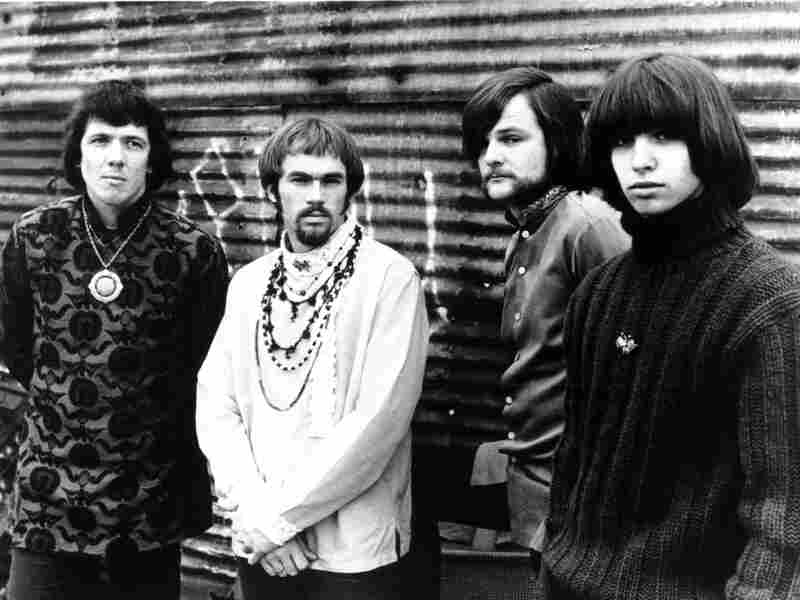 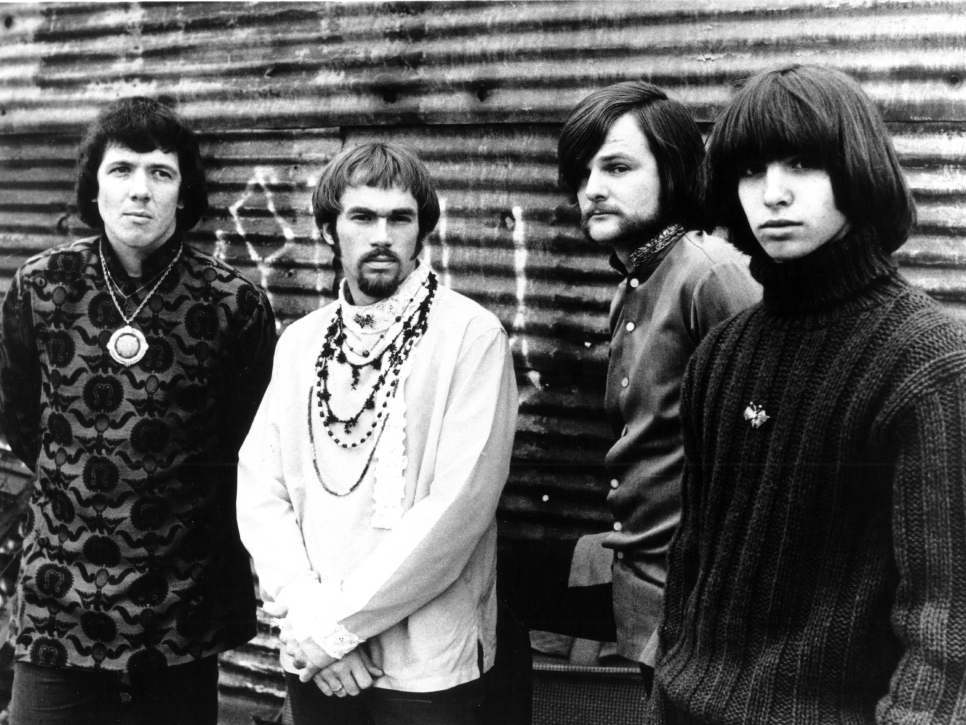 Before Led Zeppelin, there was Iron Butterfly — these days, a very misremembered band from Los Angeles. Maybe it was the movie industry all around, but '60s garage-rock in L.A. had an expansive, almost cinematic streak. Iron Butterfly was not the most inventive band on that scene, but it became the most famous because of a single, durable, out-of-nowhere hit, "In-A-Gadda-Da-Vida." The song was 17 minutes long, and the proper thing to do on underground radio stations was the play the whole thing. You've probably heard it bump and rumble in the background sometime, even if you didn't know the name of the song.

"In-A-Gadda-Da Vida" is both Iron Butterfly's monument and its prison. But a new release called Fillmore East 1968 includes all the usable parts of two shows from April of that year and provides the best chance in decades for a fresh look at the band. The album offers fascinating reminders of what the rock 'n' roll marketplace was like almost 45 years ago. For one thing, every band — especially those just signed to a major label, like Iron Butterfly — was expected to come up with a snappy tune that might get played on Top 40 radio. "So-Lo" seems to be Iron Butterfly's not-wonderful attempt at a pop hit. 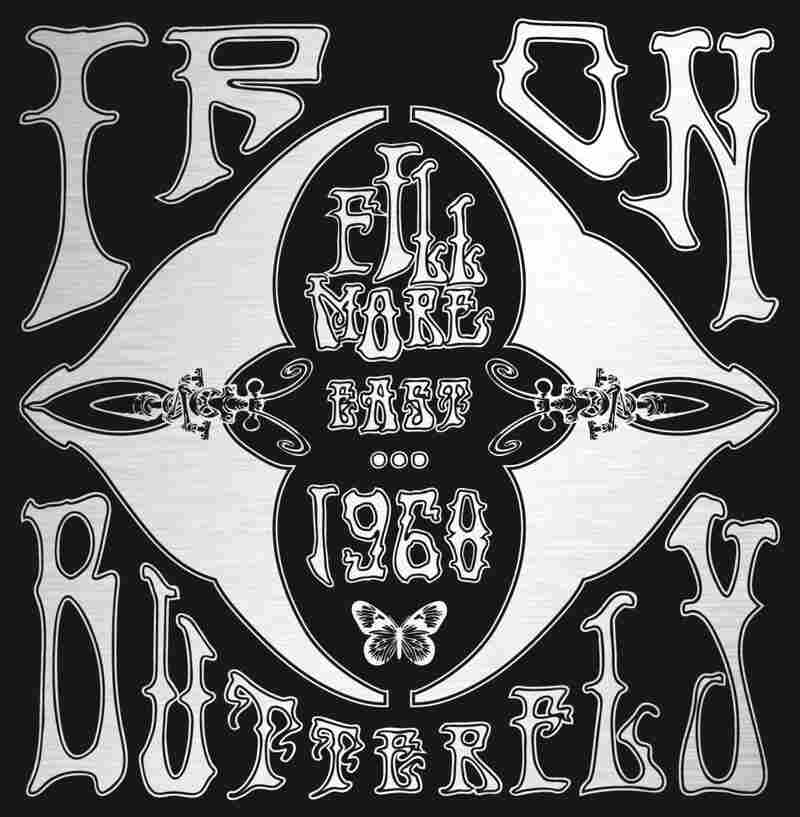 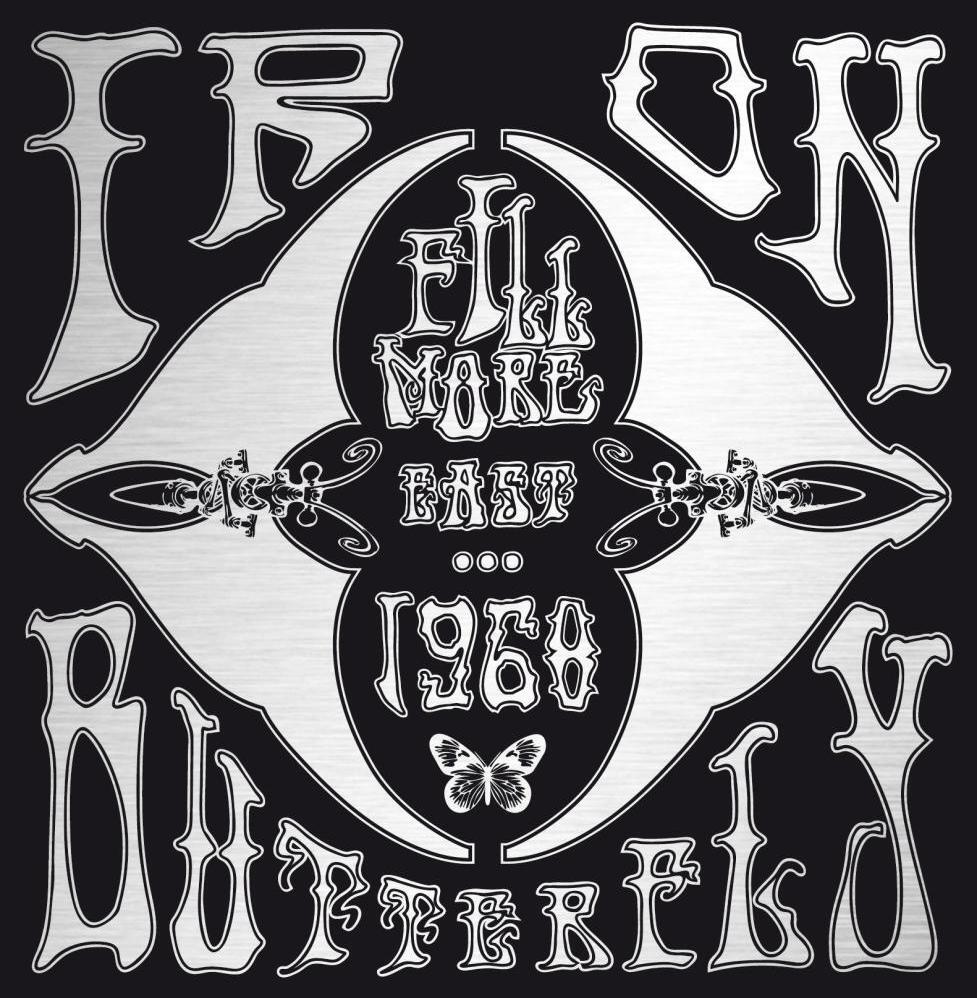 Even if you make allowances for hippie-dazed lyrics, no one can deny that the serious snag with Iron Butterfly lies in the feeble vocals. Singer, songwriter and keyboardist Doug Ingle, with his thin tone and melodramatic warbles, can be very hard to take. Another crippling problem was that Iron Butterfly was not a seasoned band: The original lineup fell apart after its debut album was recorded in 1967. The membership on Fillmore East 1968 — Ingle, bassist Lee Dorman, guitarist Erik Brann and drummer Ron Bushy — did not last long after the second studio album, In-A-Gadda-Da-Vida, and the hit single. The group itself was gone by 1971.

Too bad, really — Iron Butterfly had a knack for adventurous, experimental rock sounds. All the sets on East 1968 end with the instrumental "Iron Butterfly Theme," which is clearly an example of "heavy" rock done years before Black Sabbath.

Partly because "In-A-Gadda-Da-Vida" is easy to satirize, it was blamed for popularizing bad trends like overly long, rambling jams, tedious drum solos and grandiose rock in general. But the uncluttered, straightforward versions on Fillmore East 1968 give the epic tune a worthy second hearing. If all the arty blowouts that came in its wake were as cleverly constructed as "In-A-Gadda-Da-Vida," it might be no more dated and as fondly remembered as, say, Cream's "Sunshine of Your Love." And, you know, I'm charmed by the way these performances confirm that Doug Ingle was a romantic softie and not a macho growler more typical of the era.

Nostalgic fans should pick up the new live set, while the curious should try to hear a sample. Iron Butterfly was not just a joke.