Accessibility links
English Teacher Reaches Through Student's Haze NPR correspondent John Burnett's high school English teacher, Christine Eastus, may have been demanding, but she encouraged his interest in writing. Burnett is thankful that Eastus gave him the boost he needed as a teenager. You can thank a teacher, too, on Twitter with #thankteacher, or on the StoryCorps Facebook page. 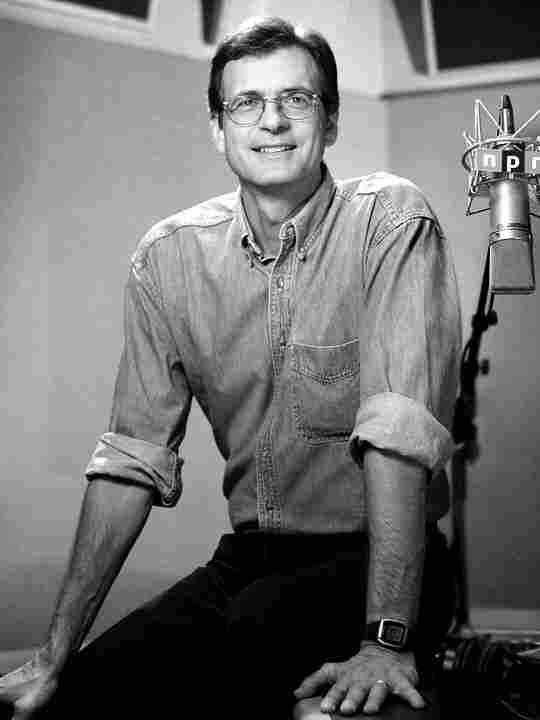 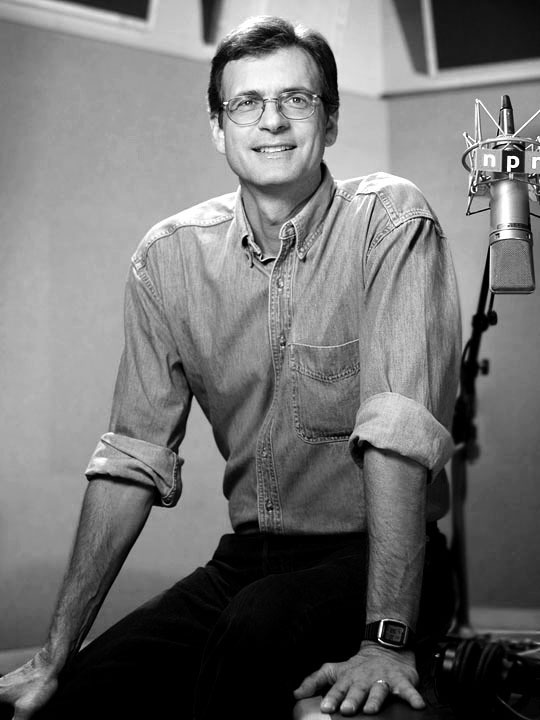 John Burnett is an NPR correspondent based in Austin, Texas.

Christine Eastus was a double major in English and chemistry with plans to go to medical school. Instead — to the chagrin of her parents — she became a teacher.

In the 1970s, she taught English at Greenhill School in Addison, Texas.

"Once I started teaching, it was a completely new world, sort of frightening in a sense, because you're dealing with students who are so impressionable, but it's heady stuff particularly when people like you, catch the bug and become writers and let you know about it," she tells NPR's John Burnett. "That is a real high, to hear from someone who's your age still remembering me and I'm sure many of them curse me because I guess I was a bit demanding."

Burnett says after leaving Eastus' class, it was a while before he could pick just pick up a book and enjoy it because he was still "digging into light and dark motifs."

Eastus says Burnett stood out because he was so much taller than the other students and played the harmonica.

You find interest in rather pedestrian situations and make them come alive, to this day.

"And your mind worked somewhat differently from other people's minds," she says. "You find interest in rather pedestrian situations and make them come alive, to this day."

Eastus was so important to him, Burnett says, because he "really felt subhuman in high school, like a lot of students do, I didn't feel like I was good at much anything.

"But I loved to write stories and you reached through the haze and grabbed me by the collar and said, 'keep writing,' and I really think you helped to sort of turn a light on," he says.

"So am I," Burnett replies.

For this year's National Day of Listening, pay tribute to one of your teachers on Twitter using #thankateacher, or go to the StoryCorps Facebook page.