Accessibility links
Herbie Hancock On Piano Jazz In a program from 1987, Hancock solos on "Dolphin Dance" and then improvises with Marian McPartland. 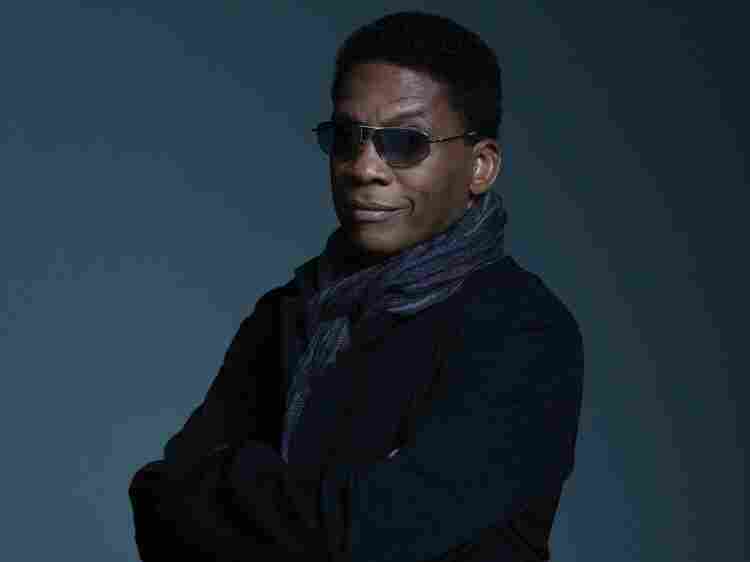 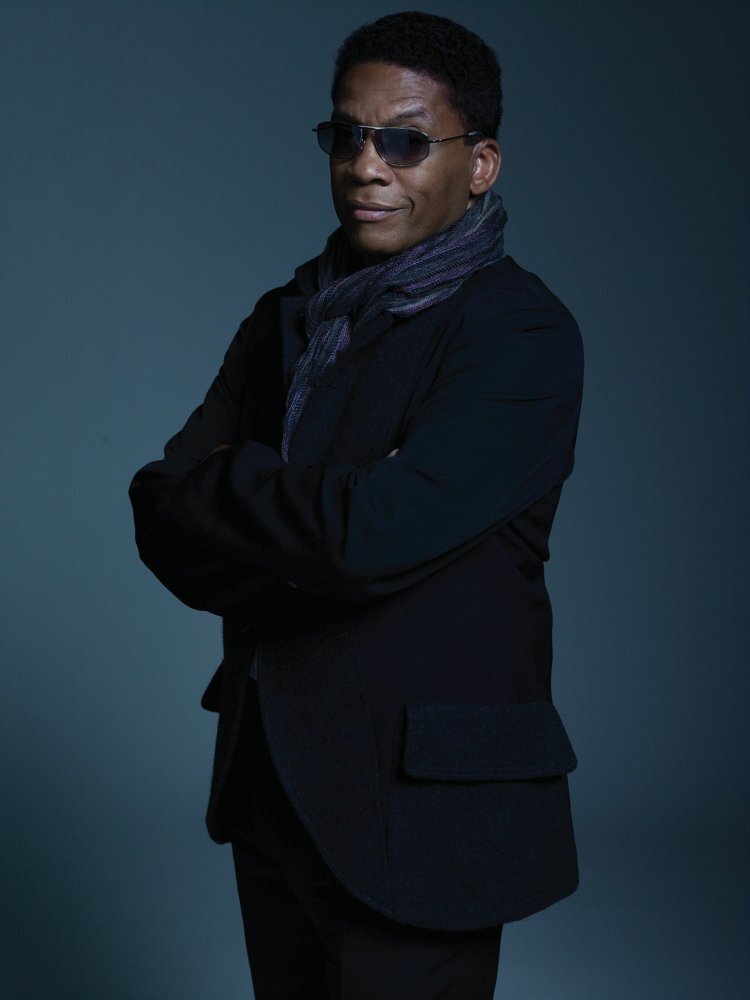 On this episode of Piano Jazz, composer and keyboardist Herbie Hancock stops by in a program recorded in 1987. The ever-inventive Hancock sticks with the acoustic piano for this set of solos and duets with host Marian McPartland. Hancock performs a mix of his originals — "Dolphin Dance" and "Still Time" — and standards including "Limehouse Blues," "It Never Entered My Mind" and "That Old Black Magic."

Born in Chicago in 1940, Hancock was a child prodigy on the piano. By age 11, he had performed a Mozart piano concerto with the Chicago Symphony Orchestra. He began playing jazz in high school, initially influenced by Oscar Peterson and Bill Evans. In addition to his fascination with music, he also developed an interest in electronics, which led him to study both music and electrical engineering at Grinnell College.

In 1960, when Hancock was 20, trumpeter Donald Byrd discovered the young pianist and asked him to join his group. Byrd also introduced him to Alfred Lion of Blue Note Records, and after two years of session work with the likes of Phil Woods, Freddie Hubbard and Oliver Nelson, Hancock signed with the jazz label as a solo artist. Hancock's 1962 debut album, Takin' Off, was an immediate success, with the hit single "Watermelon Man" making a splash on both jazz and R&B radio. That same year, Hancock was invited to join what has come to be called Miles Davis' second great quintet. Hancock stayed with the group for five years, appearing on such albums as ESP, Miles Smiles and Nefertiti.

In 1973, Hancock recorded the jazz-funk fusion record Headhunters. It became jazz's first platinum album. By the middle of the '70s, Hancock was playing to stadium-sized crowds all over the world, and had no fewer than four albums on the pop charts at once.

In 1983, Hancock began a series of collaborations with producer Bill Laswell. The first, Future Shock, went platinum, on the strength of the single "Rockit," which won a Grammy for Best R&B Instrumental. Sound System, the follow-up to Future Shock, also received a Grammy in the R&B instrumental category.

In 2005, Hancock released Possibilities, featuring duets with such pop icons as Carlos Santana, Paul Simon, Sting and Christina Aguilera. In 2007, he followed it with River: The Joni Letters, a collection of jazz versions of Joni Mitchell tunes, which earned him three Grammy Awards — including the 2008 Album of the Year.