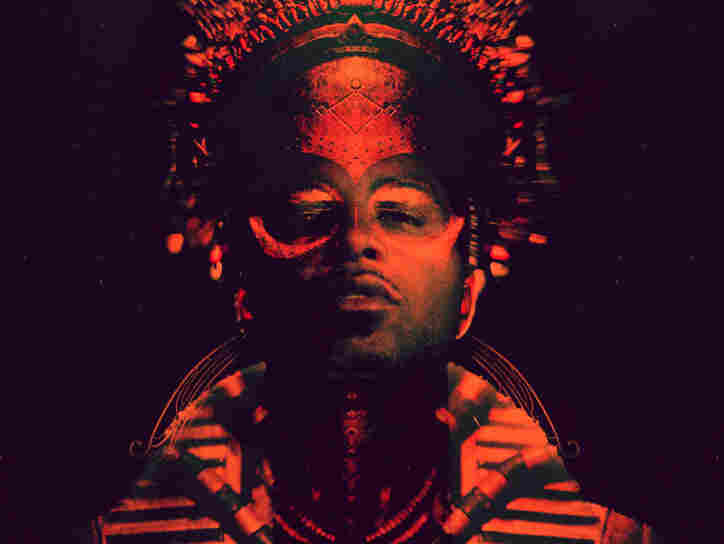 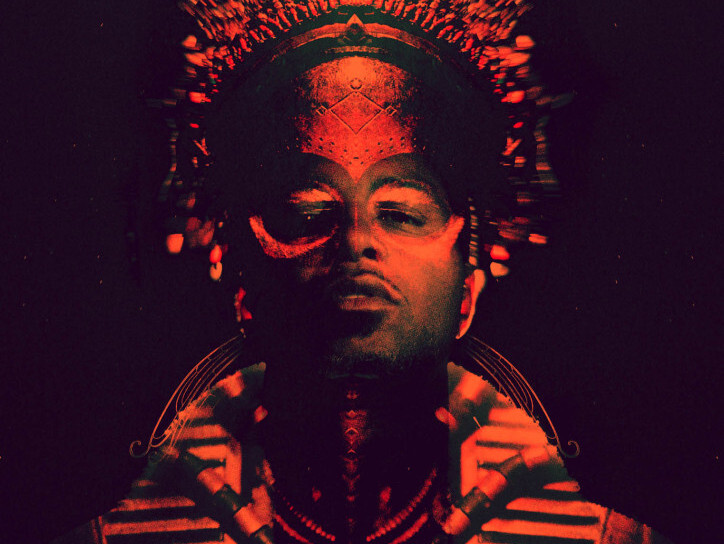 When Rachel Martin was given a slot guest-hosting weekends at All Things Considered, she took the opportunity to get a little holiday shopping out of the way. Needing musical stocking stuffers for a few pesky relatives — her fiance's mom, for example, or her dad, who likes "Tchaikovsky and Johnny Cash" — she consulted NPR Music's Stephen Thompson, and asked him for some tips.

Her fiance's mom likes The Doors, but mostly gravitates toward "anything that would play in the background at a day spa." Which gave Thompson the chance to sing the praises of Julianna Barwick, who makes somber but uplifting choral music by looping recordings of her own voice. "Flown," from The Magic Place, is enough to make a sunset drive along the New Jersey Turnpike feel both majestic and as relaxing as a trip to the aforementioned day spa.

For Martin's father, the one whose tastes don't run much more contemporary than Johnny Cash, Thompson names singer-songwriter Nick Lowe. Lowe, who was once married to Cash's stepdaughter Carlene Carter, wrote songs for Cash and shares the Man in Black's gift for capturing complex lives in just a few words. From Lowe's album The Old Magic, Thompson specifically recommends the song "House for Sale."

Martin's aunt Patty enthuses over Christmas music — everything from Bing Crosby to Mariah Carey to the Chipmunks. So Thompson takes the opportunity to rave about his own favorite, the Minnesota band Low and its 1999 album Christmas, and describes it as a crucial December companion to eggnog and Dansk butter cookies.

Finally, for Martin's music-savvy friend Hari — a fan of techno music and hip-hop — Thompson picks Shabazz Palaces and its album Black Up. Driven by the fertile mind of Digable Planets' Ishmael Butler, Black Up is hard to even pigeonhole as hip-hop: It's full of crazy beats, soul and jazz influences, and some seriously weird words. As Thompson says, even if Hari already has it, it's cool and unusual enough to score Martin some cred points if she passes it along as a stocking stuffer.