Accessibility links
'Most Beautiful Woman' By Day, Inventor By Night One of the biggest actresses of MGM's Golden Age, also lived a quiet life as an inventor. During World War II, Hedy Lamarr invented a form of wireless communication that led to Bluetooth, GPS and more. 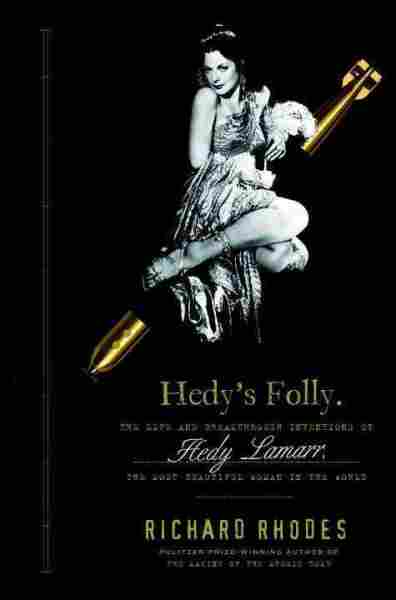 The Life and Breakthrough Inventions of Hedy Lamarr, the Most Beautiful Woman in the World

Title
Hedy's Folly
Subtitle
The Life and Breakthrough Inventions of Hedy Lamarr, the Most Beautiful Woman in the World
Author
Richard Rhodes

At the height of her Hollywood career, actress Hedy Lamarr was known as "the most beautiful woman in the world." For most of her life, her legacy was her looks.

But in the 1940s — in an attempt to help the war effort — she quietly invented what would become the precursor to many wireless technologies we use today, including Bluetooth, GPS, cellphone networks and more.

A new book by Pulitzer Prize-winning author Richard Rhodes sets out to rewrite America's memory of Lamarr. Hedy's Folly: The Life and Breakthrough Inventions of Hedy Lamarr, The Most Beautiful Woman in the World, chronicles her life and the inventive side that is not often mentioned.

Rhodes tells Rachel Martin, guest host of weekends on All Things Considered, that Lamarr had been fascinated with science as a child growing up in Austria, but pursued acting instead. Her first break into Hollywood came when she heard Louis Mayer of Metro-Goldwyn-Mayer studios was scouting for actors.

"She went to see him in London. He wasn't willing to offer her a very good deal, so she said no and walked out, having great confidence in herself," Rhodes says.

When Lamarr found out Mayer was headed back to the United States, she bought a ticket for the same boat.

"Once she was aboard, she found a way to make him long for her — after all, she was an actress. And before the ship landed in New York, she had a much, much better contract — the equivalent of about $3,000 a week for seven years," he says. "Within a year, with the appearance of her in the film Algiers opposite Charles Boyer, she was a superstar."

Rhodes says Lamarr was most often cast based on her looks and had few lines. She quickly grew bored in Hollywood.

"Hedy didn't drink. She didn't like to party," he says. "Her idea of a good evening was a quiet dinner party with some intelligent friends where they could discuss ideas — which sounds so un-Hollywood, but Hedy had to find something else to do to occupy her time."

Rhodes says she had a drafting table installed in her house and started inventing. Among her projects was an improved stoplight and a tablet that, when dissolved in water, created a soda similar to Coca-Cola.

"She laughed later and said, 'Well, it never really worked.' It probably tasted like an Alka-Seltzer tablet, which is basically what it was," he laughs. "But she was constantly looking at the world and thinking, 'Well, how could that be fixed? How could that be improved?'" 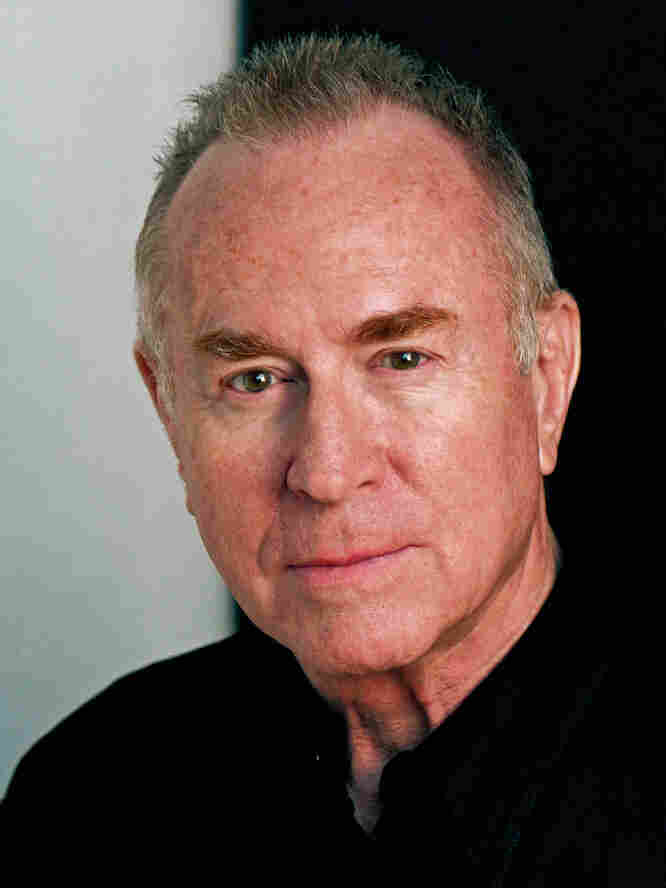 Richard Rhodes is a journalist, a historian and the author of more than 20 fiction and nonfiction books. Random House hide caption 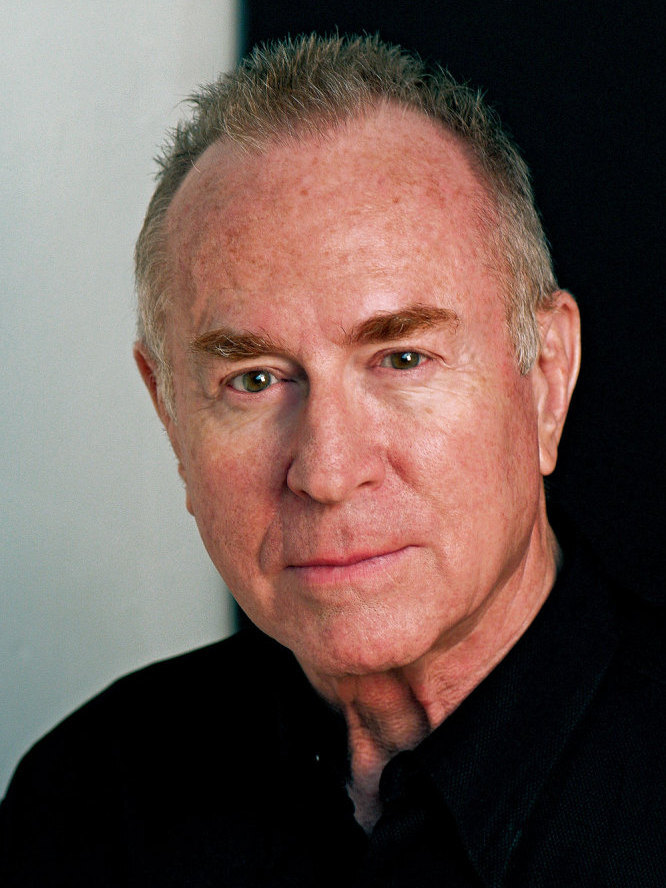 Richard Rhodes is a journalist, a historian and the author of more than 20 fiction and nonfiction books.

As she was inventing, Rhodes says, Lamarr was simultaneously glued to the events of World War II. When German submarines began targeting passenger cruise liners, he says, she felt compelled to invent something to help the Allied cause. She zeroed in on torpedoes, which were powerful weapons but hard to control. Rhodes says she thought that if they could be radio-guided, there was a better chance they would hit their target.

"She understood that the problem with radio signals was that they could be jammed. But if you could make the signal hop around more or less randomly from radio frequency to radio frequency, then the person at the other end trying to jam the signal won't know where it is," he says. "If they try to jam one particular frequency, it might hit that frequency on one of its hops, but it would only be there for a fraction of a second."

Thus, her take on "spread-spectrum radio" was born. Lamarr and her co-inventor, composer George Antheil, submitted their idea to the National Inventor's Council and received a patent for their "Secret Communication System" in 1942. They were anxious to share their invention with the Navy, but got a lackluster response.

"The Navy being the Navy, if it hadn't been able to make a torpedo that worked, obviously it wasn't going to be receptive to ideas coming in from outside," Rhodes says. "The Navy basically threw it into the file."

The Navy classified the patent as top secret and it remained untouched for years. But after World War II, the Navy was interested in developing a so-called "sonobuoy" that would use sonar to detect submarines in the water and transmit the information to an airplane above. However, it needed a way to jam-proof the signal between the buoy and the plane.

"They resuscitated the idea of frequency-hopping and built it into the sonobuoy. And after that, the whole system just spread like wildfire," Rhodes says.

The military and private companies all started developing their own technologies around Lamarr's invention. Today, vestiges of her frequency-hopping technique are found in most digital devices that communicate wirelessly.

But Rhodes says Lamarr's contribution was "lost in the noise" for decades. In the 1990s when she was in her early 80s, one of the pioneers of wireless communications for computers came across Lamarr's patent and realized she'd never been honored.

"He started the ball rolling so that one of the major communications organizations would give her one of its awards. She by then had had so much bad plastic surgery that she didn't like to go out in public so she received the award by telephone," he says. "When they called her up to tell her she would get the award her first words were, Hedy Lamarr being Hedy Lamarr, 'Well, it's about time.'"

Read an excerpt of Hedy's Folly