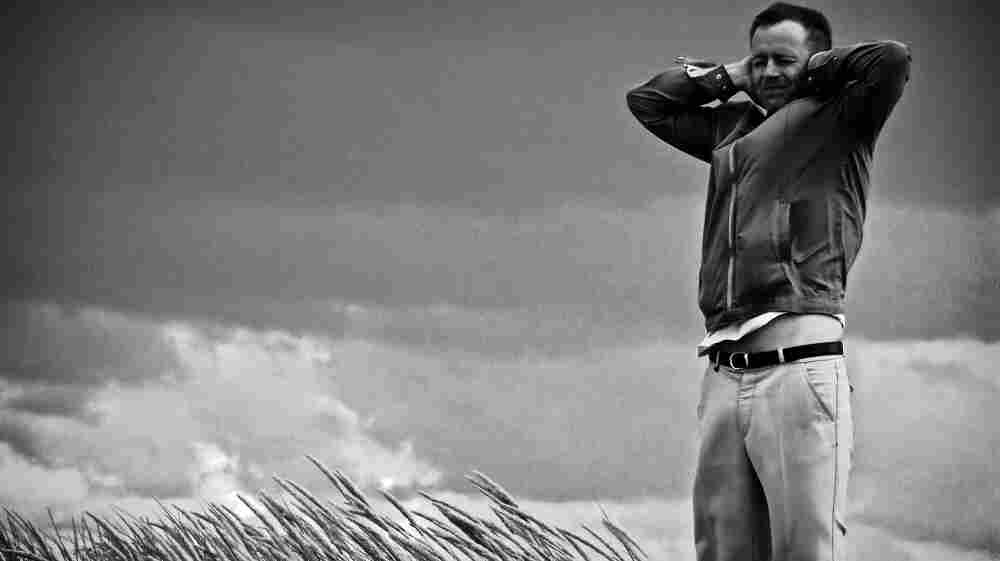 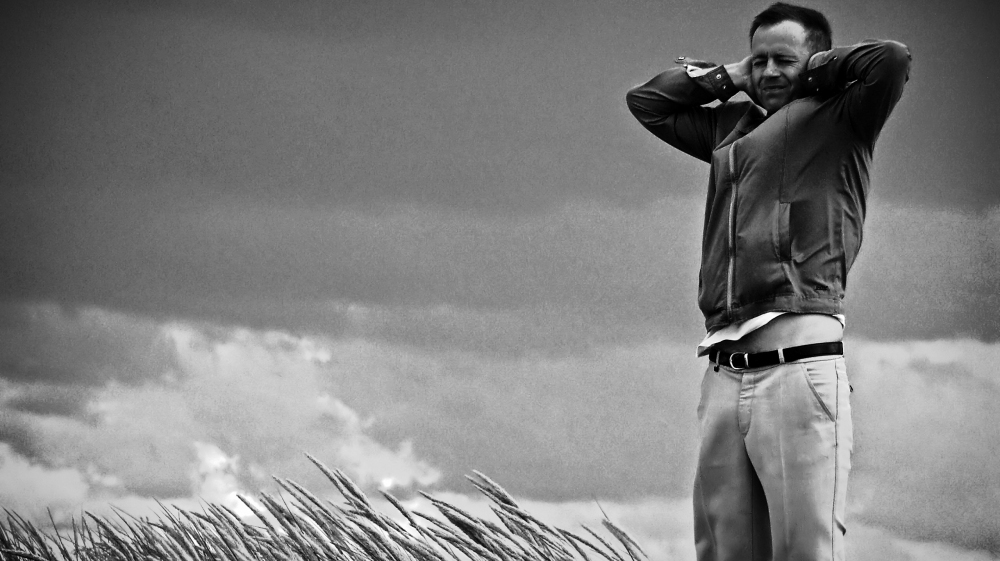 Complete Album Audio for this feature is no longer available.

The music of Jacaszek drifts along the fringes of classical, electro-ambient music and experimental jazz — and ultimately transcends them all. There's nothing quite like it.

The Polish musician, who goes by his last name only, creates ethereal, cinematically rich layers of instrumental sound. The music rolls in like an unsettling fog, a perfect soundtrack for that strange space between dreaming and consciousness.

Jacaszek's magic box of sounds includes smudged electronic textures, vaguely industrial clanks, loops, scrapes and fuzzed-out bleeps and bells. What's ingenious, and surprisingly fresh, is the way he blends those ambient effects with standard classical instruments — harpsichord, clarinets, guitar. The result is music with a 21st-century sensibility, but with the musty smell of old Europe.

"Goldengrove" is the opening song on Glimmer (released on Dec. 6) and it begins with soft repeating notes, like a pile-driver, awash in reverb barely heard from miles away. Vibraphone and guitar waft in with electronic effects, backwards tape and, eventually, the tangy notes of the keyboard. It's as if you've dropped into an 18th-century dreamscape where powdered-wigged musicians simultaneously twiddle with midi-pad sequencers and delicately plunk on harpsichords.

The compositions are mostly slow-moving and vaporous — like "Pod Swiatło," with its dark, muted colors and the foghorn drone of the bass clarinet. But a few, especially "Evening Strains to Be Time's Vast," gradually build into chaotic bulwarks of sound.

In all of its dreaminess, Glimmer invites listeners into a special place: It pulls back the curtain so you can step into music that is at once of its own time and, seemingly, timeless.