Accessibility links
Chart Hits From Hong Kong And Senegal If you want a quick break from LMFAO or Adele, maybe you should check out music from Senegal and Hong Kong. Music critics from both countries tell us what's playing on their radio stations. 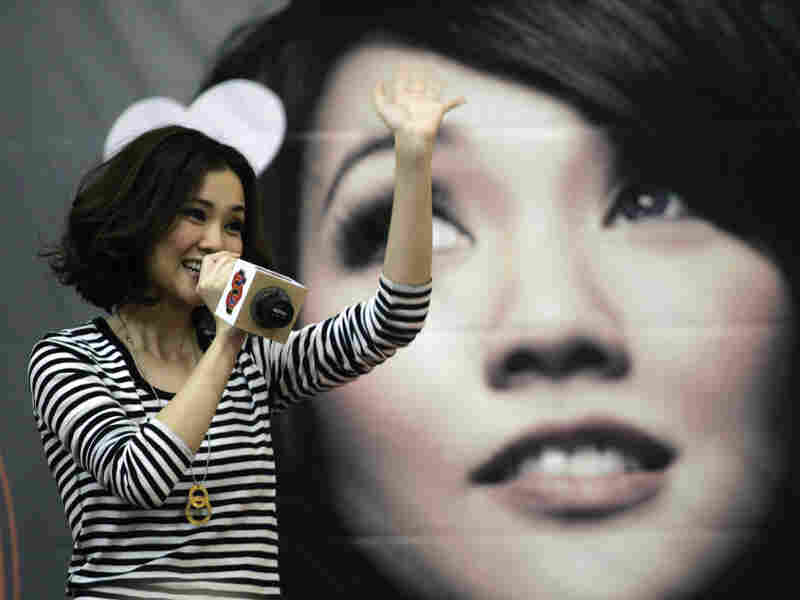 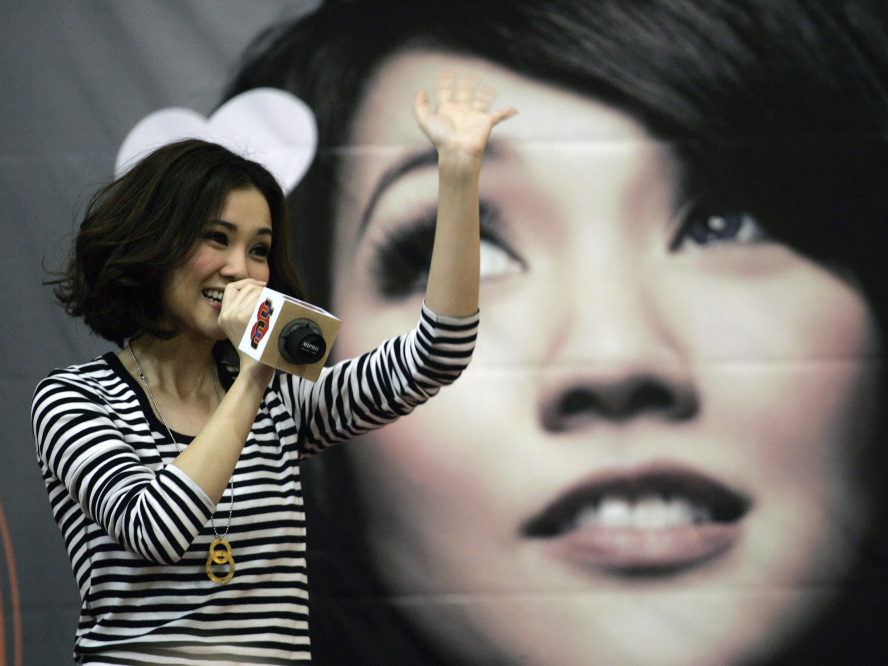 You might know what's at the top of the music charts in the U.S. — Rihanna, LMFAO, Bruno Mars — but how about what's hot in countries across the world?

Ben Sin is a feature writer for the South China Morning Post in Hong Kong. He's also been an editor for the Time Out Hong Kong website and written concert reviews for Beat Magazine.

Sin's first pick is a love ballad called "Your Happiness" by Kay Tse, one of Hong Kong's hottest stars in "cantopop" — Cantonese pop music. He says song is about "looking at things from a different perspective. Instead of looking at the glass half empty, you should look at it half full."

Sin says Tse has a good voice, but what really makes her popular are her near-flawless looks. "That's a big thing with the Hong Kong music scene," he says. "They have to look good."

His second pick is "The Last Party," by one of the biggest cantopop stars of the last decade, Eason Chen. "He can play instruments and he writes some of his own songs, and that's very rare for Hong Kong cantopop," Sin says.

In "The Last Party," Chen sings about death. The accompanying music video shows Chinese celebrities, including Jackie Chan's son, at a funeral. At the end of the video, the singer's ghost appears and tells the mourners to cheer up.

"The theme of the song is to not look at death as necessarily a sad thing, but to celebrate life," Sin says.

For his third pick, Sin takes a departure from cantopop with the English-language song "Velvet Tiger" by his favorite Hong Kong indie-rock band, DP.

"These indie bands are made up of normal people with day jobs, and they're not famous," he says. "They just play music that they consider to be legit."

Sin compares bass-and-drums DP to American band The Black Keys. The music video for the "Velvet Tiger" played at the 2010 South By Southwest music festival in Austin, Texas.

Rose Skelton is a radio and print journalist who has written extensively about West African music. She has lived in Senegal for 10 years.

Her first pick is the pulsing "Fima Tollu," by Viviane N'dour, who Skelton calls the "queen of Senegalese pop music." The upbeat song blends the traditional musical style of the native Walof people with modern guitars and keyboards.

Skelton says she admires the trend-setting pop star. "I think she is extremely talented and brave to exist in a completely male-dominated music scene," she says. "Not a day will go by in Dakar without hearing a Viviane song on a taxi radio."

Her second pick is "Tomorrow," a guitar-driven rap song by longtime favorite popular group, Daara J Family. The hip-hop act has been around since the mid-1990s, and they have toured in the U.S. and Europe.

"Their songs are extremely pointed about certain things in society that people don't feel they can speak out about," she says, "and people really look to rappers like Daara J Family to say what it is that's on their mind."

"Tomorrow" is a rallying cry to not put off until tomorrow what you know should be done today. Skelton says the song is wildly popular in Senegal because its message resonates so well with young people there.

Skelton's final song recommendation is "Sen Regal" by Carlou D. A dramatic performer with long dreadlocks and elaborate handmade outfits, Carlou D also came out of the hip-hop movement of the 90s. Although he still incorporates elements of hip-hop in his music, Carlou D now creates acoustic music inspired by the popular religious chants and rhythms of Senegal.

"When you go to these concerts and you see him singing this song, the whole audience — from really young children to much older people — will all be singing in unison," she says. 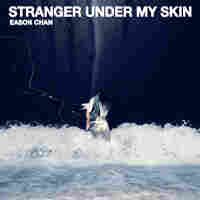 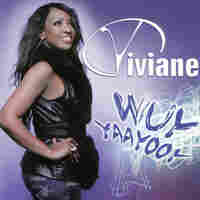 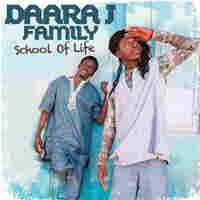