Accessibility links
The News Tip: Beyond A Strong Brand As more journalists are building up their personal brands, NPR's David Folkenflik cautions that the brand is only part of the equation. While having a star journalist can help a media organization, it can also create tension. 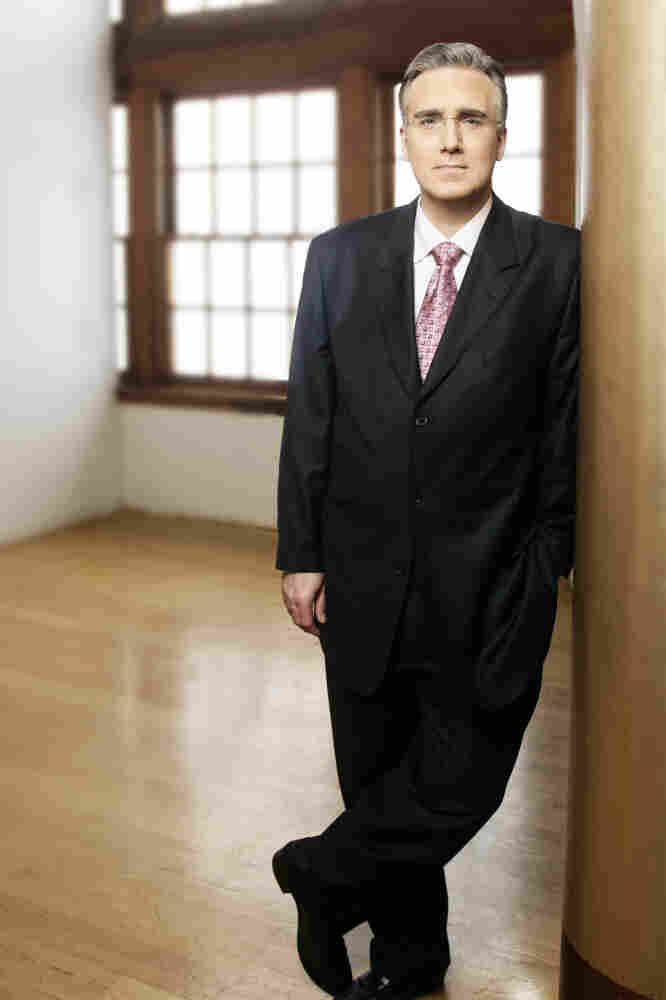 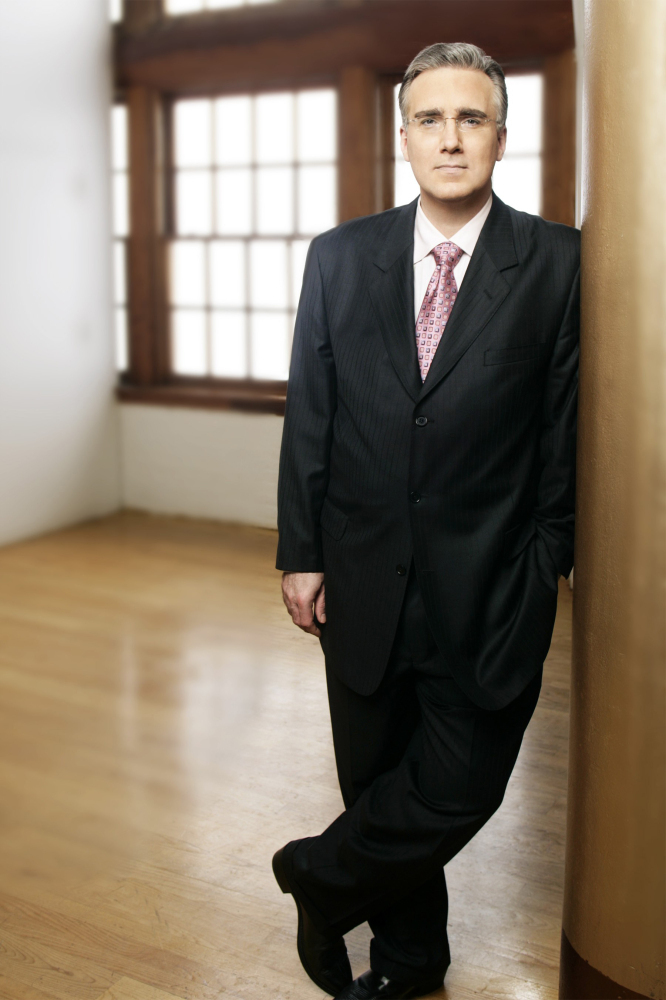 In a new book coming out next month, business tycoon and sometimes presidential candidate Donald Trump estimates his entire net worth is $7 billion. Trump says a hefty chunk — some $3 billion — alone covers the "brand value" of the Trump name.

It isn't just pop culture gadflies making a buck from that intangible factor known as "brand value" anymore. Journalists, too, are trying to build their own brands.

NPR's media correspondent, David Folkenflik, tells Weekend Edition host Audie Cornish that more individual journalists are working on their personal brand. His news tip for them: Creating a strong brand is useful, but it's only part of the equation.

Media companies like The New York Times and The Washington Post are building up infrastructure around and promoting individual journalists. Folkenflik says certain personalities have helped bring in and retain audiences that the company would not otherwise have.

"I think you're seeing them build what they call, inside the business, these 'verticals' — these identifiable, young voices,' " he says.

Building a personal brand doesn't always work out for journalists, however. In the case of Keith Olbermann, who left MSNBC, and Glenn Beck, who left Fox, their brands ultimately clashed with their respective channels.

After leaving a major channel, a journalist's brand could become self-sustaining, but Folkenflik says a big consequence of leaving is a smaller audience and perhaps less influence. The Wrap, an online publication, interviewed people in TV and advertising who said those types of people are no longer indispensable.

"I think what we're seeing is a recalibration of the relationship of journalists with the media institutions that employ them," Folkenflik says. "I think that calibration also brings with it certain tensions between the identities of the news organizations and those of the individual journalists themselves."

Which journalists do you think stand out above their parent company? Share your favorites on our Facebook page.