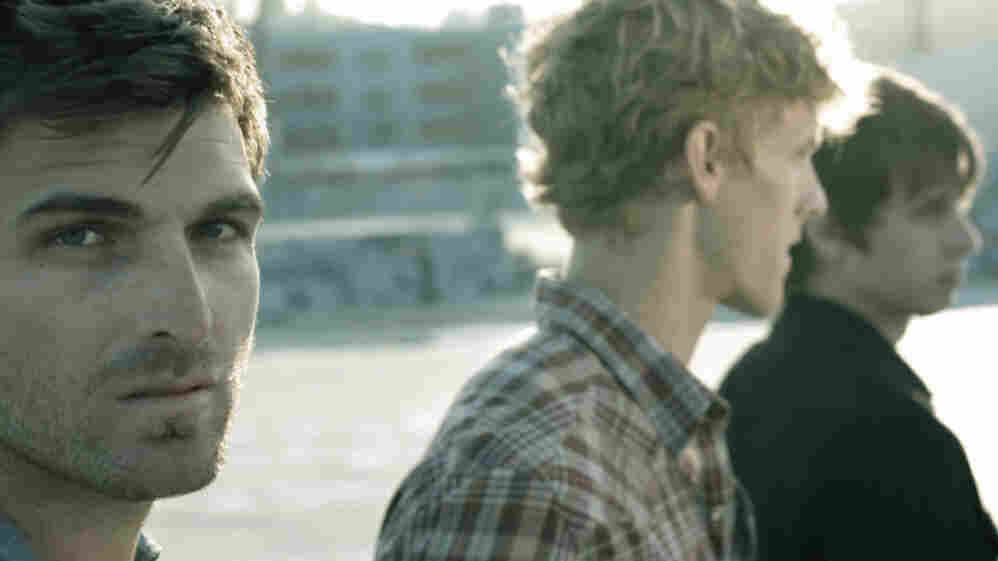 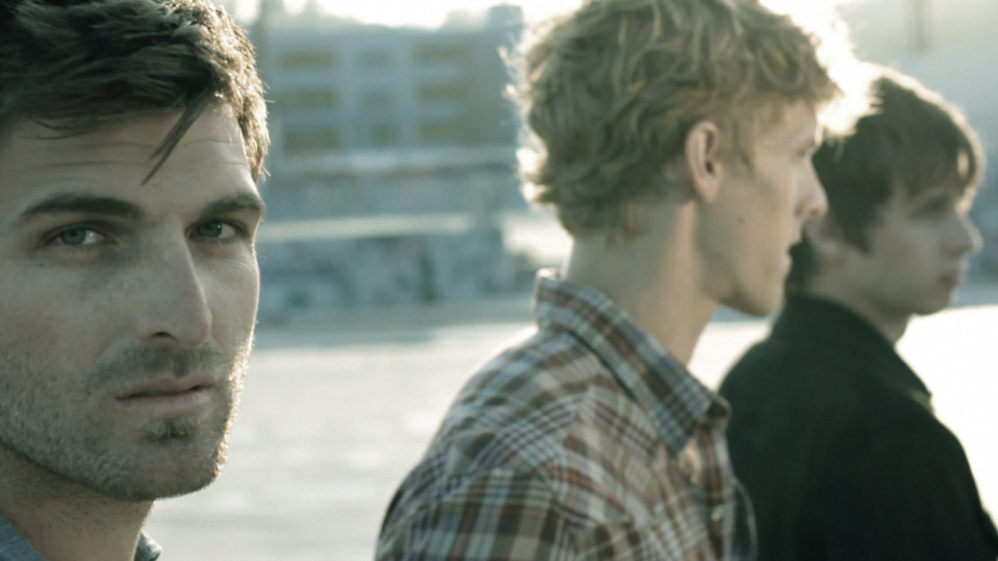 Los Angeles's Foster the People seemingly appeared out of nowhere, taking the blogosphere and Top 40 radio by storm with the viral single "Pumped Up Kicks," a breezy summer jam with a subtly sinister edge.

Bandleader Mark Foster grew up in Cleveland and moved to Los Angeles after high school to pursue his dream of becoming a professional musician. After years on the fringes of the industry, Foster and his band finally broke through with the polished, genre-hopping sound that made them a WXPN "Artist to Watch." Foster the People's debut album, Torches, continues to ride high on the pop charts. Hear the band perform songs from its new album on today's World Cafe.