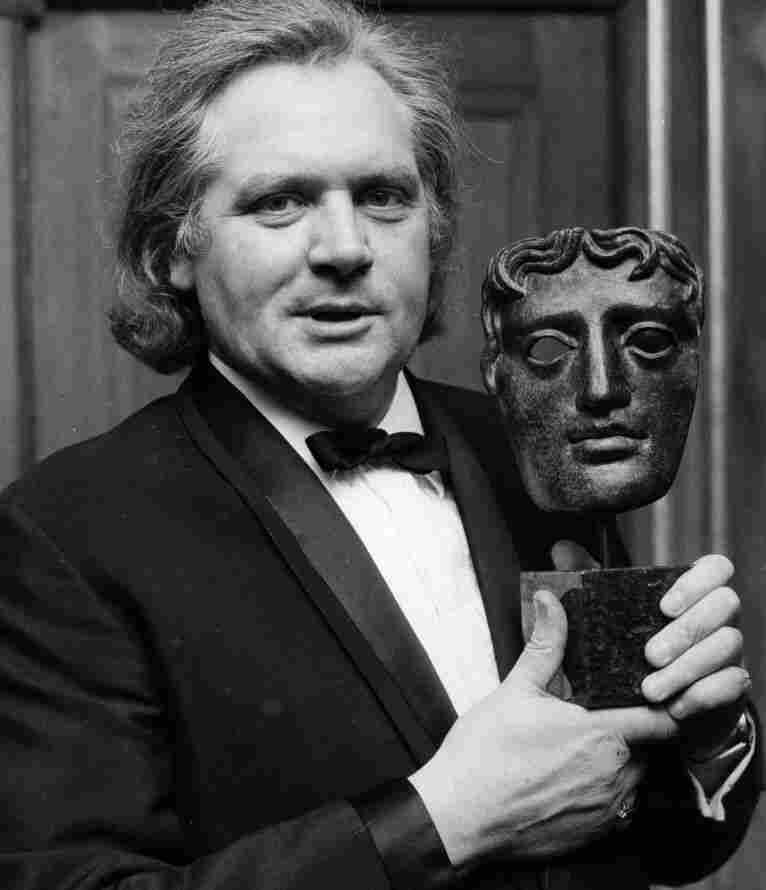 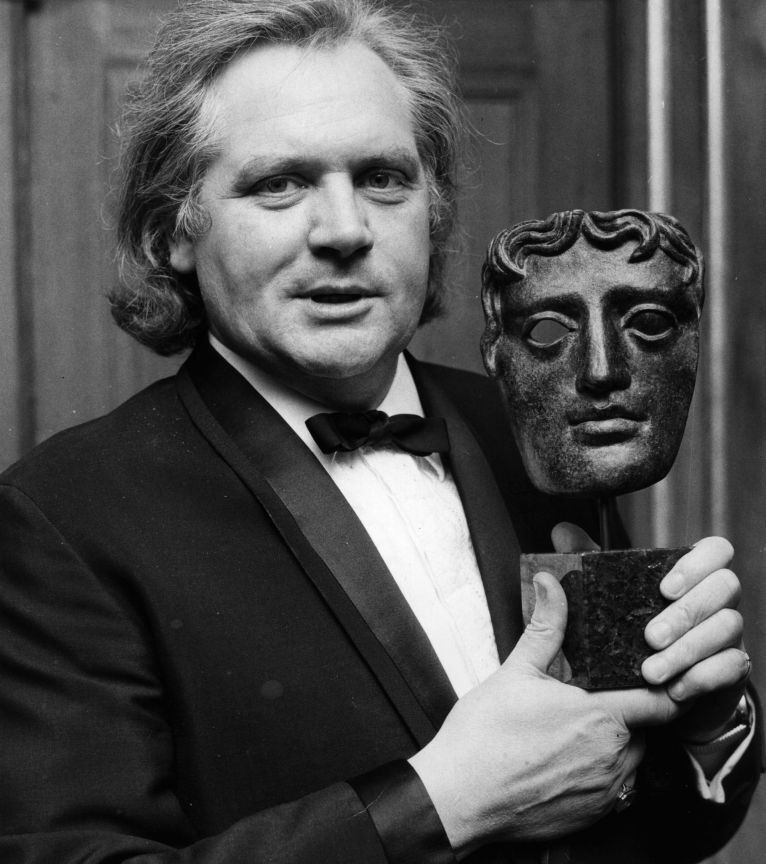 The acclaimed, eccentric and polarizing British film director Ken Russell has died, after a series of strokes, at the age of 84.

The director of Tommy, Women in Love and Altered States was known for a florid adaptations of classic literature and over-the-top biopics that ranged from perverse to merely provocative — and an indelible nickname: "Kinky Ken Russell."

In the 1971 film The Devils, Vanessa Redgrave played a nun who is vividly tortured. The church objected, as did a legion of critics disgusted by the film's excesses and sadomasochism.

But Russell, a Catholic convert, defended his films.

He told NPR in 1991: "My films assault people, but that's because the images are potent. I don't have any gratuitous scenes in my films. They're actually integral to the plot."

It took Ken Russell decades to become a cinematic enfant terrible and a presager of punk. At first, he wanted to become a sailor.

He joined the British Merchant Marine but was constantly seasick. He returned home, suffered a nervous breakdown and then heard something on the radio that unleashed his inner artist.

Tchaikovsky's Piano Concerto No. 1 flayed him open. Russell started cranking Tchaikosvky while leaping around his parents' house naked. His ambition to dance professionally failed when he got kicked out of ballet school for being too clumsy.

Later attempts at the air force and acting also foundered, but a foray into photography opened the door to TV directing. And his newfound passion for classical music led to his making a film that become one of the BBC's most popular documentaries.

"He lived for it," Ireland says. "Ken sort of celebrated being bad."

Ireland produced four of Russell's movies in the 1980s. As a young fan, he fell in love with Women in Love, the movie that made Russell's reputation. It won an Oscar for star Glenda Jackson.

"He was very, very smart in picking actors. If you look all through his career — Glenda Jackson, Vanessa Redgrave — [he cast them] all at the beginnings of their careers."

Russell had an eye not just for strong actors who could handle his strong subjects, but material that shared his flamboyant sensibility.

He enjoyed one of his rare critical successes in 1975 with his adaptation of the Who's Tommy, a rock opera about bad acid trips and child molestation.

Ireland says Ken Russell was just as full of life as his films — he would egg his actors on with screams of "Way more abandon!" — but the director told NPR that his reputation as an extravagant, decadent figure could not be further from the truth.

"I've been made so by the press," he insisted.

Toward the end of his life, Russell retreated from feature films. But ever the provocateur, he continued to straddle high and low cultures and stay in the public eye — and raise the public's eyebrows — by appearing on the reality show Celebrity Big Brother in Britain.