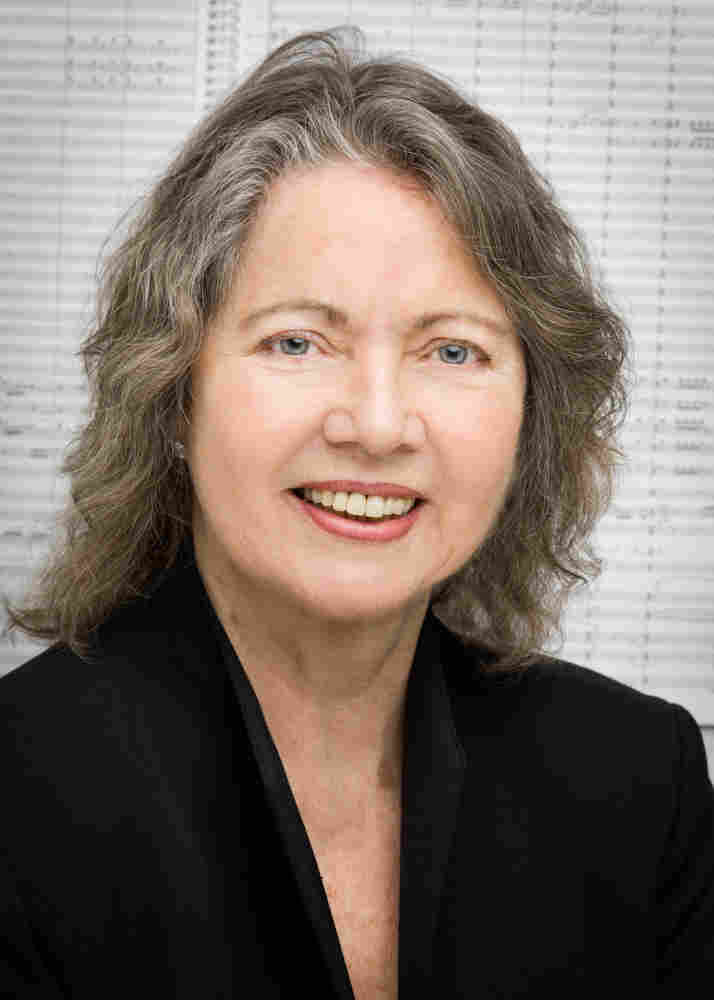 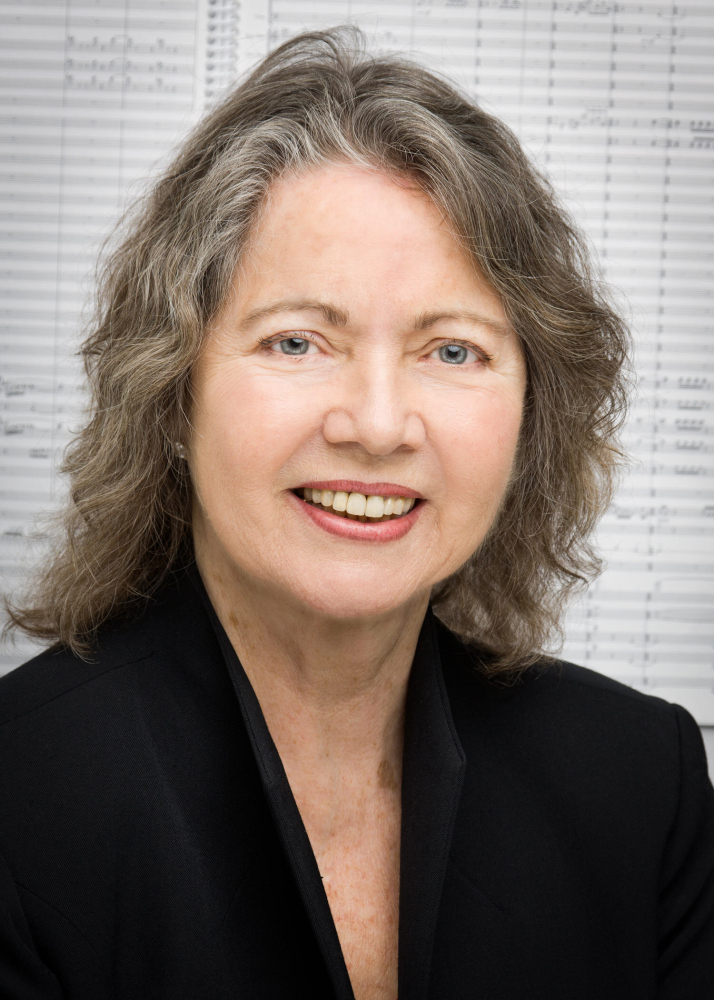 The Kalichstein-Laredo-Robinson Trio — pianist Joseph Kalichstein, violinist Jamie Laredo and cellist Sharon Robinson — will celebrate its 35th anniversary as one of the world's finest chamber-music ensembles this January. For the past 25 years, one of the group's frequent partners has been Pulitzer Prize-winning composer Ellen Taaffe Zwilich. She says it's always great fun to hand over a new piece.

"I'm my first audience, but my performers are my second audience," Zwilich says. "And to have this kind of a mutual relationship — that has gone on for all of these years — is just a very inspiring thing for me as a composer."

Zwilich's newest work for the trio is actually a quintet. The group is joined by violist Michael Tree and double bass player Harold Robinson. Kalichstein says one of the things he likes most about Zwilich's music is its audience-friendly nature.

"On the surface, it seems so accessible and so easy to listen to and catchy, in the sense that certain tunes sometimes stick in your head for months," Kalichstein says. "And yet it's extremely, extremely complicated in subtle ways, and well-crafted in subtle ways. So for me, that's the best of both worlds."

Zwilich took her inspiration for the piece from Franz Schubert's famous Trout Quintet. The group has played it many times. Zwilich says she wanted to write for this unusual combination of instruments in part because it gave her an opportunity to showcase the double bass.

"Going back to Mozart's time, there were always wonderful bass players here and there, but now the level of bass playing is so high that, if you're writing a piece of chamber music, you can include the double bass as an equal partner to everyone else," Zwilich says. "He can participate in this wonderful electricity of chamber music, where everybody is a soloist one moment and a partner the next."

Zwilich also gets to have a little fun in the quintet by taking Schubert's trout theme and incorporating her bluesy second movement, titled "The Moody Trout." Zwilich says this movement is even a little programmatic — bringing the fish to musical life. Pianist Joseph Kalichstein says he hears the trout in the music.

"The last few measures of the movement, you really see the last twitches of the tail of the trout, you know, disappearing in the water," Kalichstein says, laughing.

Zwilich calls the final movement of this 20-minute work a "romp." Like the opening movement, it's very rhythmic.

The quintet was commissioned by a consortium of 12 presenting organizations across the country, which means there will be several performances of it over the next few months. Joseph Kalichstein says it's a way for a lot of chamber-music presenters to get in on the creation of a new work, without footing a big bill for the commission.

"It's more affordable and, not to mention for us, it's a great delight, because to be able to play a piece 10, 15 times, just off the bat," Kalichstein says.

As the group approaches its 35th anniversary, Kalichstein looks back on all the pieces they've commissioned, many of which have become part of the chamber-music literature. He says he hopes this new quintet joins them.

"That's the closest we come to creating, rather than just re-creating, and it's incredibly satisfying," he says.

The Kalichstein-Laredo-Robinson Trio, plus Michael Tree and Harold Robinson, will give the New York premiere of Ellen Taaffe Zwilich's Quintet at Carnegie Hall Tuesday evening. In January and February, they'll play it in venues across the country.