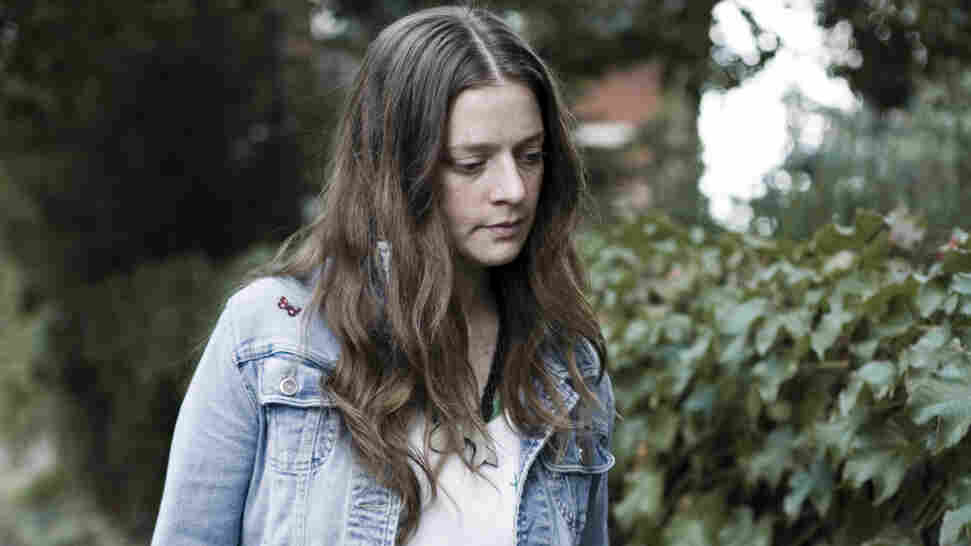 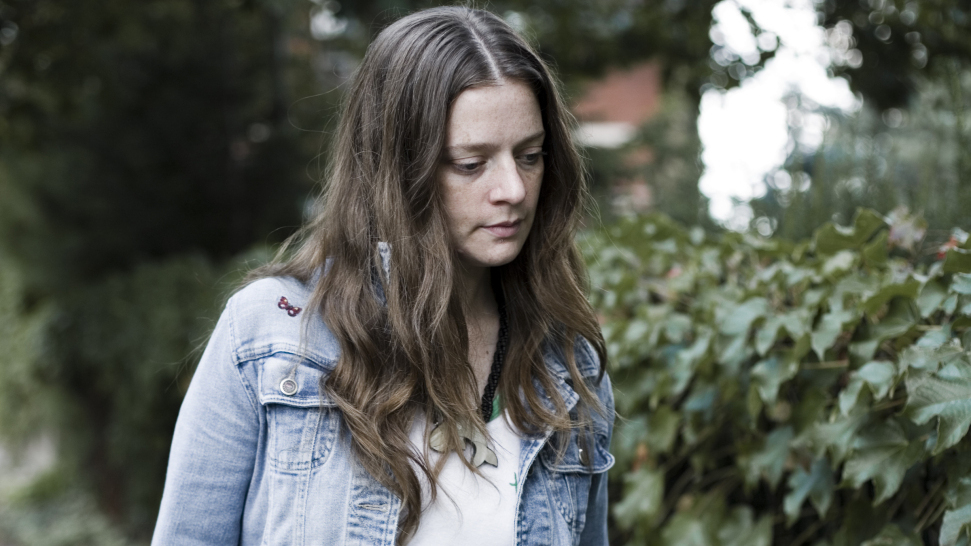 "Song For Next Summer"

Philadelphia singer-songwriter Meg Baird nestles her songs at the convergence of her entrancing vocals and the sparse yet weighty sound of her acoustic guitar. Folk music runs in her blood: Baird is descended from one of the first recorded Appalachian players, Isaac Garfield Greer. From childhood, Baird has been shaped by all things folk; she even listened to Smithsonian Folkways LPs while she taught herself guitar and piano.

In 2002, Baird helped form the psych-folk band Espers, and released four albums reminiscent of '60s British folk. Her debut solo LP, 2007's Dear Companion, was a beautiful, confessional collection of acoustic arrangements and covers. She's since developed her sound, collaborating with her sister Laura as The Baird Sisters, touring with the likes of Bert Jansch, and backing Sharon Van Etten and Bonnie "Prince" Billy.

For her latest work, Seasons on Earth, Baird retains much of the old-school finger-picking folk that marks her style. But the songs, most of which she wrote, are sturdier in their instrumentation with the addition of harp, pedal steel and electric guitar. Baird's quiet, simple vocals conceal a deep well of contemplation — of nature, of life — in the process establishing her as a strong contemporary figure in traditional folk.

In this session of World Cafe, Baird is accompanied by harpist Mary Lattimore.