Accessibility links
Before Holidays, Congress Still Has Plenty To Do Congress had been hoping the deal supercommittee would, along with its deficit cutting plan, also deal with unemployment benefits and the payroll tax holiday. Now, with the supercommittee failed and folded, Congress will need to act in the final weeks of the year on these and other pressing deadlines. 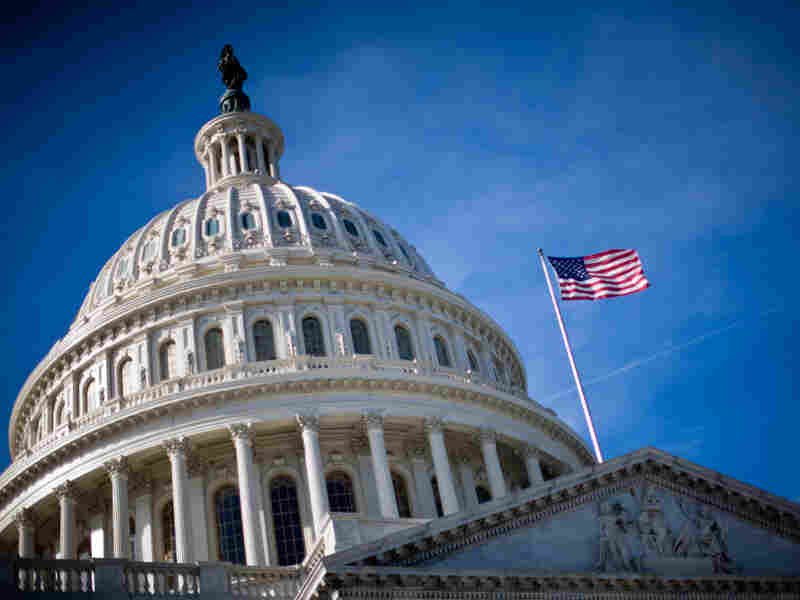 As soon as this week, the Senate could vote on a bill to extend and expand the payroll tax holiday that gave millions of Americans a bit more money in their paychecks this year. Brendan Hoffman/Getty Images hide caption 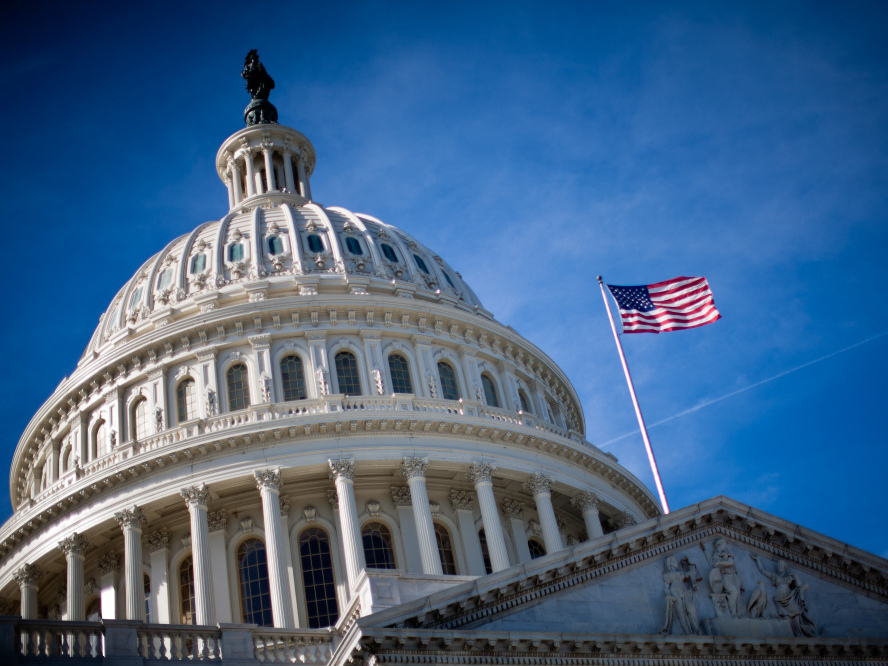 As soon as this week, the Senate could vote on a bill to extend and expand the payroll tax holiday that gave millions of Americans a bit more money in their paychecks this year.

The congressional to-do list for the month of December is long.

The list includes things like agreeing on a way to keep the federal government funded past the middle of the month, making some routine and annual tax fixes, and deciding whether or not to continue the payroll tax holiday and extended benefits for the long-term unemployed.

Dawn Deane, a 49-year-old human resources professional from Philadelphia is particularly interested in that last item.

"One day I went to work and I was told that I was getting laid off. Ever since then, I have been looking for employment," Deane says.

That was back in June, and since then Deane figures she's applied for more than 100 jobs. She volunteers at a local nonprofit once a week and spends the rest of her time trying to find work.

"It's getting a little bit intense for me right now," she says.

That's because if Congress fails to extend benefits for the long-term unemployed, the money she's come to depend on will be cut off right around the end of the year.

"It's getting tough; the economy is tough; the job market is tough," she says. "You know just the bare necessities [and] trying to stay above water, it's really tough."

Currently, unemployed people in the hardest hit states can get nearly two years of benefits. But if Congress doesn't act, as of Jan. 1 the maximum will drop down to six months. By mid-February, the National Employment Law Project estimates that 2.1 million people would lose benefits.

"I cannot imagine Congress leaving town to go home for holiday celebrations and leaving the unemployed unattended to," says Judy Conti, the federal advocacy coordinator for the NELP. "I can't fathom how that happens."

Members of Congress on both sides of the aisle have indicated a willingness to work on the unemployment benefits issue. But willingness does not an agreement make.

I cannot imagine Congress leaving town to go home for holiday celebrations and leaving the unemployed unattended to.

Another economic matter, with the potential to be even more contentious, is the extension of the payroll tax holiday. This year, it means about $900 extra in take-home pay for the typical family.

President Obama and Senate Democrats are now pushing a bill that would expand the tax holiday next year and pay for it with a surtax on earnings over a million dollars.

"If Republicans block passage of this legislation, they will be taking money out of the pockets of American families. That is clear," said Majority Leader Harry Reid on the Senate floor Monday.

Most Republicans, including Senate Minority Leader Mitch McConnell object to the idea of a permanent tax increase going to fund a temporary tax cut, as the current bill proposes. McConnell describes it as purely political.

" ... And not intended to do a thing to help the economy, since we already know it's likely to fail with bipartisan opposition," McConnell said.

But that doesn't mean the idea of a payroll tax holiday extension is dead. House Republican leaders have said they see the payroll tax as a possible area of common ground with the president. And Congress is likely to hear a lot of dire warnings from economists like Mark Zandi of Moody's Analytics. He says not extending the tax holiday would be a big mistake.

"In a good economy, or a reasonably well functioning one, you know I think we could digest that, but in this economy given how weak it is. I just am very nervous that our economy is going to struggle and perhaps go back into recession," Zandi says.

Zandi estimates that without the tax holiday and unemployment insurance extension, economic growth next year could take a nearly one percentage point hit.