Accessibility links
A Father's Promise, Reinvented And Renewed Even though we may "pinkie promise," we can't give our kids everything. Commentator Ken Harbaugh reflects on the promises parents make and break — and make again. 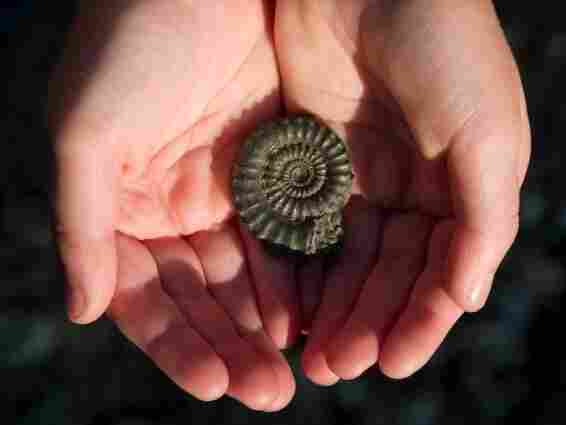 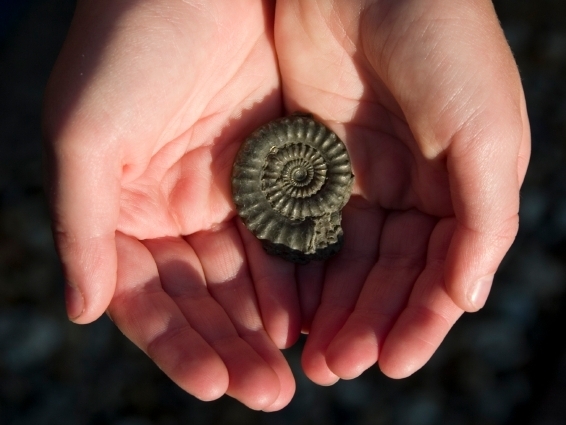 Ken Harbaugh is a former Navy pilot and an NPR commentator.

When I was 5, my father made a promise he never intended to keep. He had returned from a long trip, with presents. I got a fossilized shark tooth and spent the next month asking about fossils.

At some point, my father made the mistake of describing a massive fossil bed somewhere in Germany. I begged him to take me. There were good reasons that could never happen: Dad knew nothing about fossils; Germany was far away; I was 5. But I would not be deterred.

Eventually, my father relented. "Fine, I promise we will hunt fossils in Germany."

For more than 30 years, I held onto that promise. That's not to say I held my father to it. Eventually, I understood how absurd it was. But I wondered why he agreed in the first place. I kept telling myself, "A promise is a promise."

Becoming a parent changes everything, even logic. It turns out a promise is not a promise when made under duress to a child. As a Navy pilot, I went through a prisoner of war survival program, which included tactics for withstanding torture. This is training every father should undergo. I learned there that a forced confession, like a forced promise, is not real.

A few months ago, I made such a promise to my daughter. I do not remember the specifics of my breakdown, only Katie's pleading. "Daddy, if I make good choices can we hike the Great Wall?" 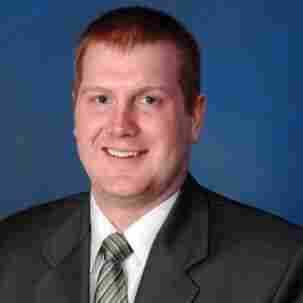 Multiply that question a thousand times and the answer transforms. "Yes ... I promise."

Since then, Katie has told everyone that Dad is taking her to China. Even her teacher was impressed. "So you're hiking the Great Wall with your daughter? Amazing!"

A pledge to a child can be a beautiful thing. I've promised Katie that when we swim into deep water I will not let go. I've sworn I will always love her. Some promises, however, cannot be kept. My father did not take me fossil hunting.

Still, what lay behind his promise was never betrayed. It lost its original form; time, and the pressures of parenting, transformed it. But it emerged something beautiful, a reminder of adventures we did have. My father and I dove the Florida Keys, we canoed Loch Ness, we hiked the length of Hadrian's Wall.

Sharks lose thousands of teeth in a lifetime. New ones roll forward to replace the old. Occasionally, a perfect tooth falls to the ocean floor. Sometimes, sediment buries it before nature's harsher elements wear it away. If everything happens just right, time and pressure transform it.

Millions of years pass. Maybe one is uncovered and brought home as a gift. A fossilized shark tooth has no real "tooth" left in it; minerals have replaced everything it was. Still, it stays true to its original form.

Katie and I will share a thousand adventures, even if they aren't the ones she imagines today. Someday, we may snorkel the Great Barrier Reef. We may fly to Texas for a hamburger. And maybe, just maybe, we will walk the 1,500 miles from Shanhaiguan to Jiayuguan, and laugh at all that time and nature conspire to change.