Accessibility links
Many Underestimate Fertility Clock's Clang A new survey finds that while women understand that fertility declines with age, they dramatically underestimate by how much. Infertility experts say the increasing number of older women having babies — often through extensive fertility treatments — can provide a false sense of comfort. 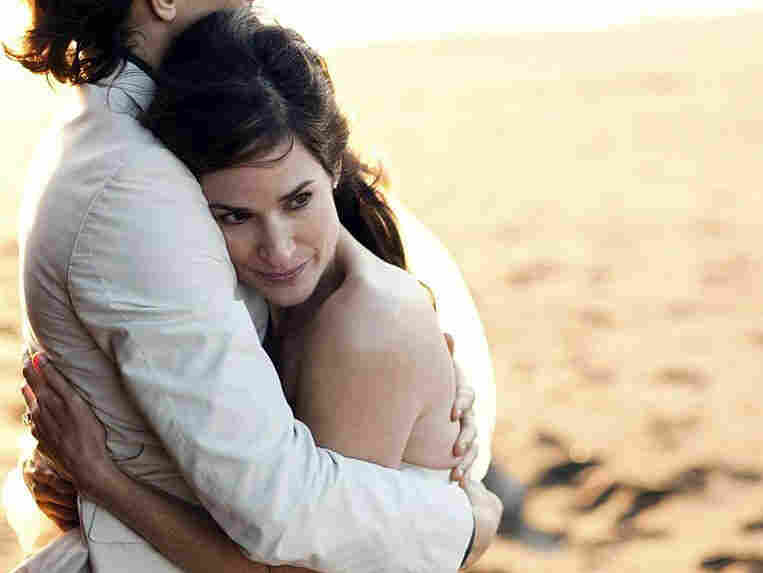 Kate Donnellon Nail, 43, works out regularly and eats well. She never thought she would have a problem conceiving a child. Anna Kuperberg/www.kuperberg.com hide caption 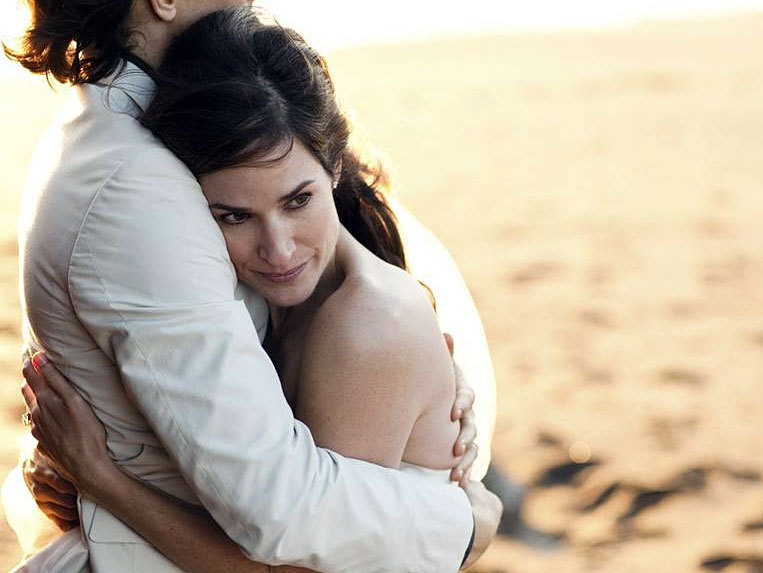 Kate Donnellon Nail, 43, works out regularly and eats well. She never thought she would have a problem conceiving a child.

A new survey finds a big disconnect when it comes to fertility. The age women think they can conceive a baby is far different from what their bodies are actually capable of. This poses an increasing problem, as more women wait longer than ever to have children.

Kate Donnellon Nail never imagined she'd have trouble conceiving. For one thing, people always tell the San Francisco musician she looks much younger than her 43 years.

"I work out regularly, I have a personal trainer," she says. "I've been doing yoga for 15 years."

Nail's grandmother gave birth at 42, so she figured she was predisposed to "fabulous fertility." Doctors says there's no such evidence. But Nail is healthy and makes a point to eat well.

"Unfortunately," she says, "that doesn't always translate to those little eggs in your ovaries. They're not getting the message!"

When she was nearly 41, Nail and her husband went to a fertility doctor, who laid out the stark stats for someone her age.

"They put them out on a piece of paper on the desk right in front of me and I was like, whoa. It just seemed so fashionable to have kids in your 40s, these days," she says.

The first thing they say is, 'Why didn't anybody tell me this?'

It is. The fastest-growing rates of childbearing are for those 40 and older. But Nail says she didn't realize until she started trying to conceive herself that many older moms struggled, enduring costly fertility treatments.

According to a recent poll, Nail is far from alone. The survey, funded by the bio-pharmaceutical company EMD Serono, finds women do realize fertility declines with age, but they dramatically underestimate by how much.

What's the chance a 30-year-old can get pregnant in one try? Many thought up to 80 percent, while in reality it's less than 30 percent. For a 40-year-old, many assumed up to a 40 percent success rate. It's actually less than 10 percent. And when you keep trying? The survey finds many think you can get pregnant more quickly than it actually happens. It also shows many women underestimate how successful fertility treatments are. Nail has now had six unsuccessful rounds of in vitro fertilization.

"The first thing they say is, 'Why didn't anybody tell me this?'" says Barbara Collura, who co-authored the survey and heads Resolve, the National Infertility Association. She laments that no federal agency pushes this issue, and neither women nor their OB-GYNs tend to bring it up. Though, Collura admits that fading fertility is a hard message to deliver.

"Let's be honest, women don't want to hear that they can't have it all," she says. "We can have a great job, we can have a master's degree, we don't need to worry about child-bearing because that's something that will come. And when it doesn't happen, women are really angry."

After all, everywhere you look these days the message seems to be that women can have it all. Take the wave of 40-something celebrity moms, some of whom do not admit to having had fertility treatments. Then there was this summer's Real Housewives of New York where 53-year-old glamour mom Ramona Singer confided to a friend that she'd missed a period.

"Are you pregnant?" the friend gasped. "I might be," said Singer, speculating about how much her teenage daughter would love a younger sibling. Singer ended up taking a pregnancy test, and needless to say — or is it? — she was not pregnant, but more likely experiencing the onset of menopause.

So, you might conclude we need a public awareness campaign on age and fertility, right? Well, it's tricky. 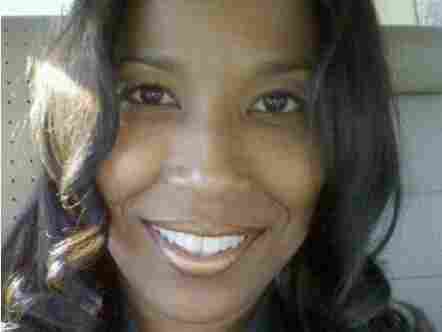 Monica Mingo and her husband have spent a decade trying to conceive. She says the real issue is society at large, which is pushing back the age people are expected to settle down and have kids. Courtesy of Monica Mingo hide caption 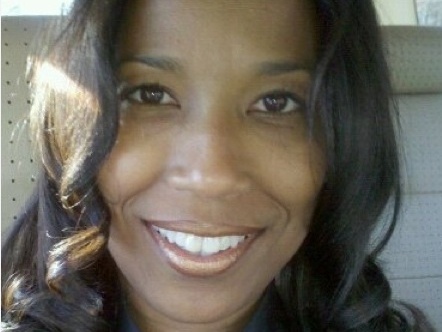 Monica Mingo and her husband have spent a decade trying to conceive. She says the real issue is society at large, which is pushing back the age people are expected to settle down and have kids.

"I just feel like it's something else they lump onto women that we have no control over," says filmmaker Monica Mingo, who's blogged about her decade-long effort to conceive. She says the real issue is society at large, which is pushing back the age people are expected to settle down and have kids. Mingo didn't even meet her husband until she was 32.

"You tell us your fertile years rapidly decline in your mid-20s," she says. "Well, if I'm not dating anyone, and I want to have a family, what's that information going to do for me?"

A decade ago, a campaign by the American Society for Reproductive Medicine sparked a vicious backlash. Ads on public buses in several big cities featured a baby bottle shaped like an hourglass, to warn women their time was running out. But women's rights groups called it a scare tactic that left women feeling pressured and guilty.

Another ad campaign? Sure, says Mingo.

"And it needs to come on when men are paying attention," she says. "Heck, put it on in the middle of a football game or something!"

The ticking biological clock, she says, is not a burden women should bear alone.