Accessibility links
Dreaming Of 'California' From Far Away In our new feature about songs that conjure up chilly days and frigid nights, novelist Ann Patchett talks about a song that helped her cope with her parents' divorce, and with moving to a strange new place. 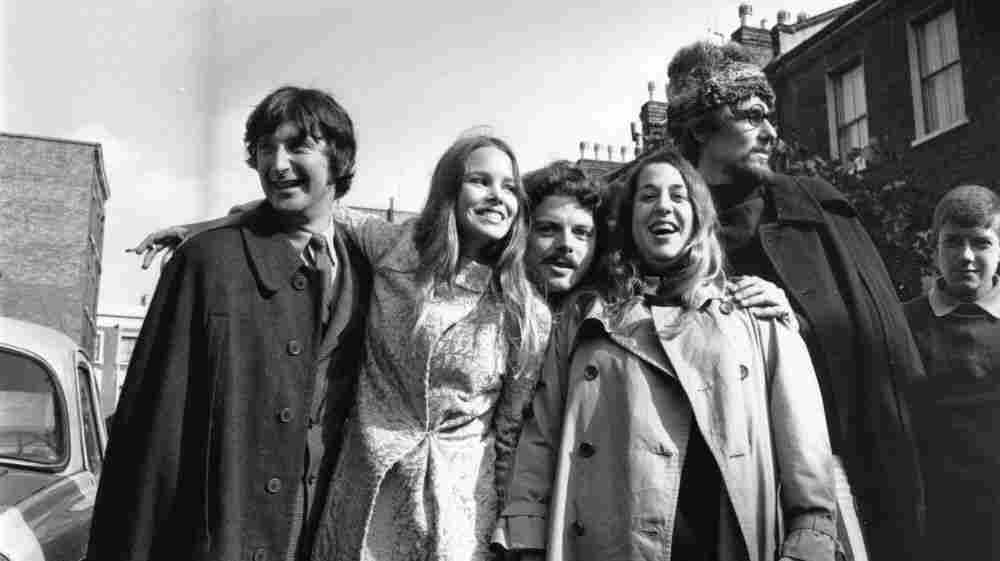 The Mamas and the Papas in England, 1967. Les Lee/Getty Images hide caption 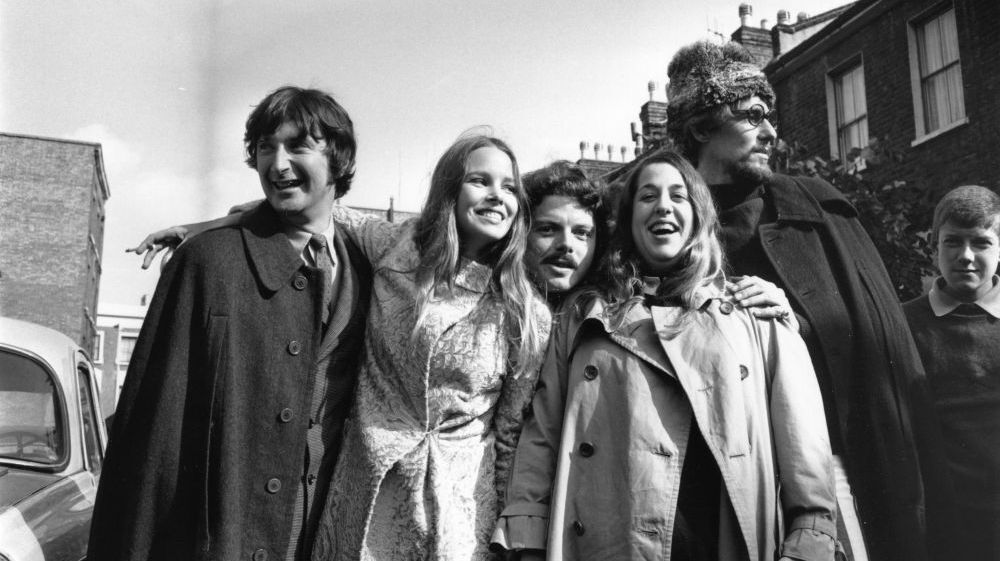 The songs we turn to during winter months are as distinct from the light, joyous anthems of summer as tank tops and shorts are from the mittens and scarves we pull out of the closet when a chill creeps into the air. This season, we'll ask musicians, writers and listeners to tell us about a song that evokes winter for them, along with a memory or story that goes with it.

To kick off the series, All Things Considered host Melissa Block spoke to novelist Ann Patchett, author of The Patron Saint of Liars, Bel Canto and Run, among others. She shared a story about the song that helped her cope with her parents' divorce, and with moving to a strange new place.

When Patchett, her sister and their recently divorced mother left their home in California a week before Ann's sixth birthday to move to Nashville, Tenn., The Mamas and the Papas' "California Dreamin'" took on a new level of significance.

The parallels with her new life in Nashville didn't end there.

"What I really loved about that song was [that] not only had I come to Tennessee; I had been enrolled in a Catholic girls' school," Patchett says, "so that line, 'Got down on my knees and I pretend to pray' seemed incredibly scandalous to me when I was a kid; that you could go and pretend to pray. And I remember going to Mass in the morning, and I would get down on my knees and close my eyes and sing 'California Dreamin" in my own head. And it became sort of the prayer to California."

Now, as a married adult still living in Tennessee, Patchett says she no longer longs for California, but that she always feels better when she hears "California Dreamin'," especially when the leaves are brown and the sky is gray.