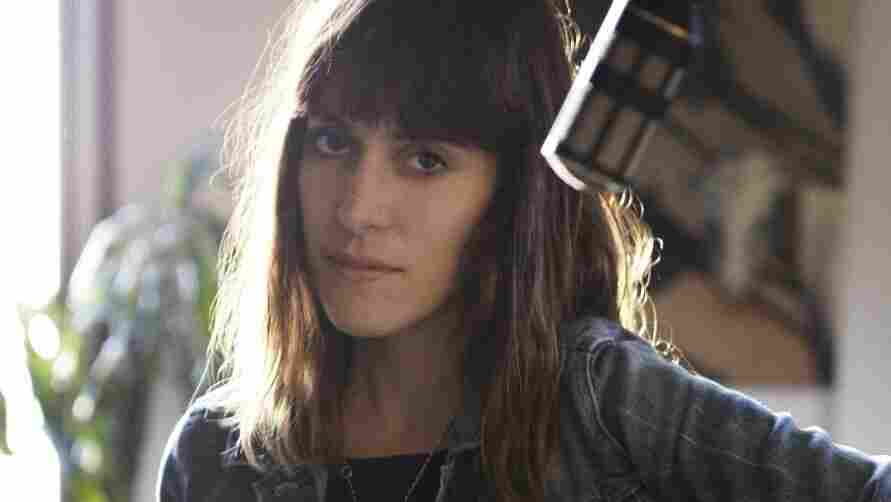 Feist's fifth album, Metals, is out now. Courtesy of the artist hide caption 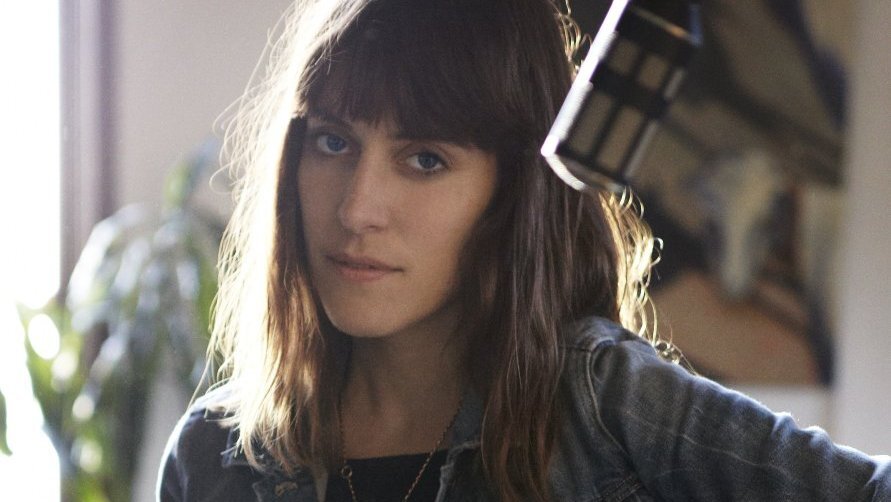 Celebrated Canadian singer-songwriter Leslie Feist released her fourth studio album, Metals, earlier this year. Metals is a bit more chaotic, and a bit more liberating, than her 2007 commercial breakthrough, The Reminder. Feist describes the new record as being "about un-simplifying things and leaning on these masterful minds I have so much respect for." The record is about people — and, she explains, was created by "the movement of a lot of humans."

On this episode of World Cafe, Feist discusses her current tour and why she decided to take time off after the release of The Reminder. Metals, already topping this year's World Cafe "best-of" list, provides much of the material for this session.

Feist's live performance was recorded at World Cafe Live in Philadelphia as part of the World Cafe 20th-anniversary concert weekend.