Accessibility links
The Marvels And Messes Of A Month Of Writing This week marked the end of National Novel Writing Month, a marathonlike contest that boasted over 200,000 participants last year. Each year, some attempts end in failure. However, for others, like best-selling author Erin Morgenstern, it's only the beginning of their story. 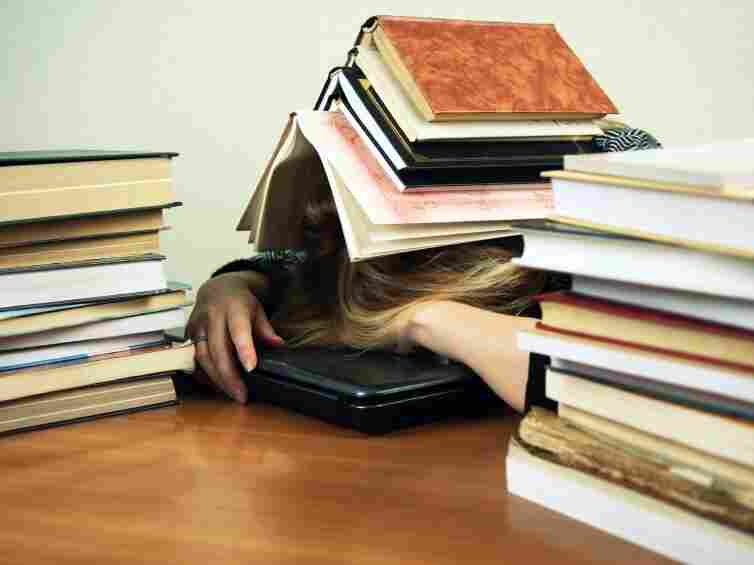 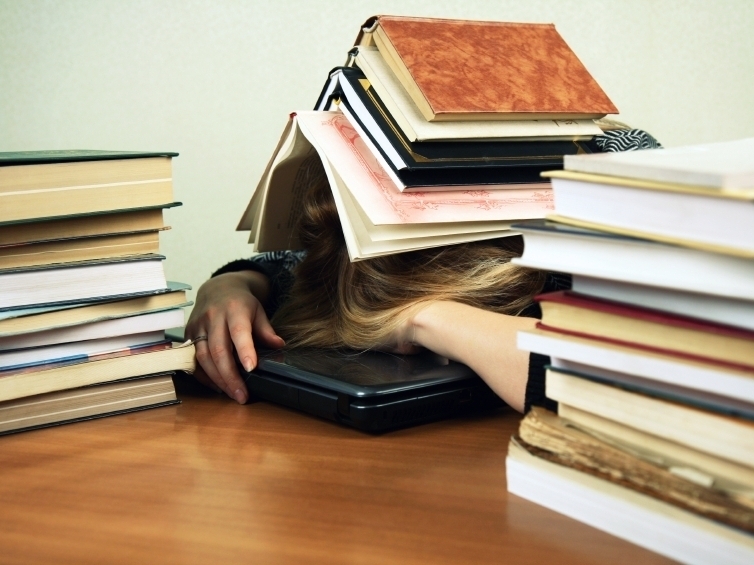 Erin Morgenstern is the author of The Night Circus.

Yesterday I was told I had approximately 20 hours to write an essay: 450 words about National Novel Writing Month, or NaNoWriMo. I'm quite partial to the event. Still, I thought about declining the essay, given the time constraint.

But then I decided, in the spirit of NaNoWriMo, that it was rather silly to say, "Oh, I can't write 450 words in less than a day." So here we go:

Before I started participating, I didn't write. I thought about writing. Fantasized about it, composed bits of dialogue and snippets of description in my head. I never committed much of anything to paper.

My first attempt in 2003 failed. The next year I got to 50,000 words and stopped, mission accomplished. I had no intention of actually finishing the novel. But in 2005 I found myself tremendously bored with my plot, so I sent my characters to the circus. It was the beginning of what eventually became my first book.

Here's the thing, though: There should have been a D in there somewhere. D for Draft. National Novel Draft Writing Month. NaNoDraWriMo? Nah, it doesn't have the same ring. 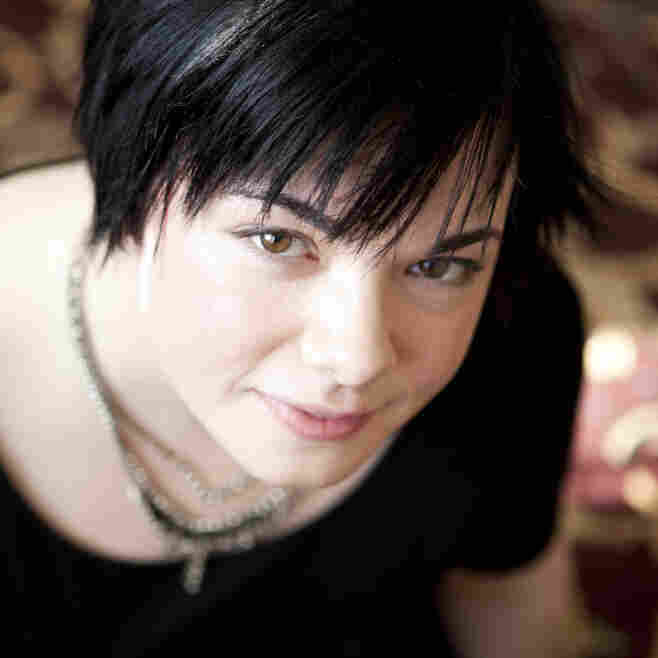 Erin Morgenstern is a writer and multimedia artist who lives in Massachusetts. She is the author of The Night Circus. Kelly Davidson/ hide caption 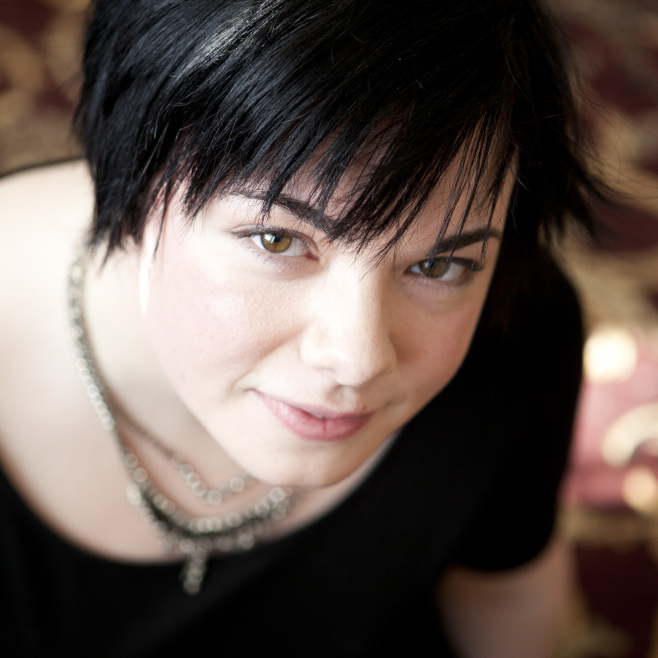 Erin Morgenstern is a writer and multimedia artist who lives in Massachusetts. She is the author of The Night Circus.

Writing in a near-frenzy is wonderful and freeing but, for me, it does not result in a nice shiny novel. Instead what I have is a mess. There's a spinning-straw-into-gold analogy here, in which NaNoWriMo is about filling the room with straw. The spinning would be revising. Had I more time to compose this, I would work that analogy in better, but the I think clumsiness illustrates my point.

I worked on my book for two years' worth of NaNoWriMos after that, and of that 100,000-word chaotic November-born draft, very little remains unchanged in the published novel. The NaNo draft was about exploring and making things up. I revised and revised, then looked for a literary agent. Then I revised more.

And now I'm a best-selling author, a different sort of fairy tale that I still sometimes wonder when I'll wake up from. I feel very different than I did that first November in many ways, but I still write in the same basic fashion because it's a process that works for me. I draft quickly and then revise. A lot. And I'm almost at 400 words now, so I should start wrapping this up.

This year, on Nov. 30, out of solidarity, I decided to write as much as I could even though I wasn't officially participating. I managed 5,103 words. It's still rough, but you never know. Some of it might end up in my next novel.