Accessibility links
A Minnesotan Mystery: What Will $876 Million Buy? Minnesota announced Thursday that despite its 20-day shutdown over the summer, it is projecting a budget surplus of $876 million. Writers Dennis O'Toole and Nicholas von Hoffman weigh in on what the state should do with the extra cash.

A Minnesotan Mystery: What Will $876 Million Buy?

A Minnesotan Mystery: What Will $876 Million Buy? 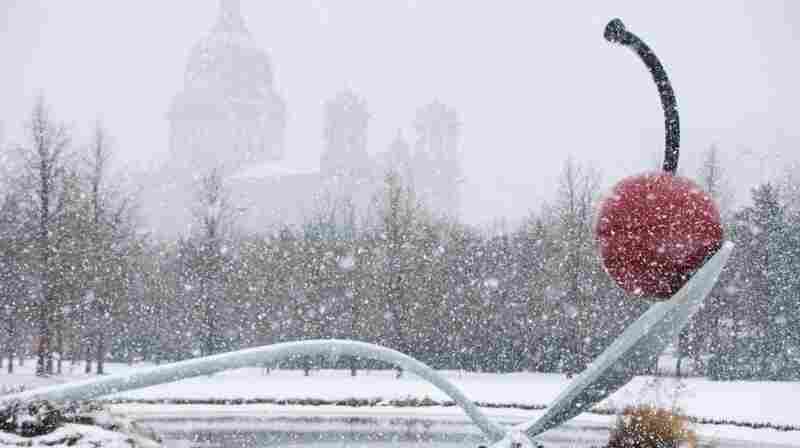 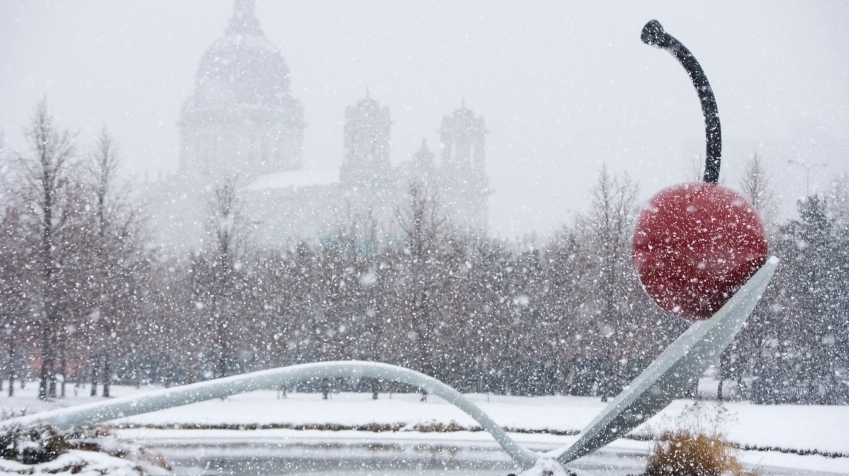 Minnesota had some surprising news Thursday. Lawmakers found out that, although they had been expecting the state's funds to run low, the government actually has a budget surplus. The news was especially stunning after the government shut down for 20 days in July.

We asked writers Dennis O'Toole and Nicholas von Hoffman to tell us what they would do with an extra $876 million. 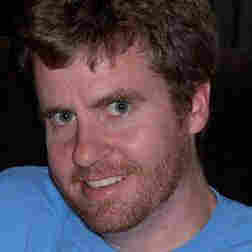 Yesterday, Americans celebrated the oncoming winter season by hauling our down jackets out of storage. Most of us probably found some Chapstick or an errant glove tucked into an interior pocket, but the lucky among us reached in and found a $5, a $10 or even a $20, crumpled and forgotten.

That's pretty much what just happened to Minnesota. Yesterday, Gov. Mark Dayton put on the North Star State's North Face jacket and found $876 million crammed away in the sleeve.

Figuratively, I mean. At least I assume. That would be a pretty irresponsible way to treat money, even in our era of subprime lending and MF Global.

Now, not to drop a big shot name on y'all, but my buddy Jim Schowalter, commissioner of Minnesota Management and Budget, shot me a fax yesterday with the news. "YO DO'T," he wrote. "You're not gonna believe this, but Tom Stinson and the gang say we got us a closing balance like $526 million greater than $350 million we had forecast. OH. And our revenues have exceeded our forecast by $358 million. HOLLA!"

The rest of the fax is mainly personal stuff between me and Jimbo about indie rock bands we like to argue about. But, he ended by asking if I had any ideas about how to blow this unexpected surplus. Do I ever.

One idea: Everybody gets something from Ikea. Like a POANG chair or a KIVIK footstool. It would sharpen things up. Just saying.

Another one: Every single Minnesotan gets a Kindle touch, with enough left over for a pizza. (New Kindles for everybody in the state would tie in well with the Minnesota Reading Corps' goal to increase reading proficiency before kids hit fourth grade.)

Personally, I think Minnesotans should go deep. Splurge, I say. Like, what if they got Kanye and Jay-Z to do a show for the whole state? That would be ill. Then again, with their "Watch the Throne" tour costing $250 a ticket, Minnesota may have to settle for someone like Drake or Soulja Boy. Which would still be cool. I guess. 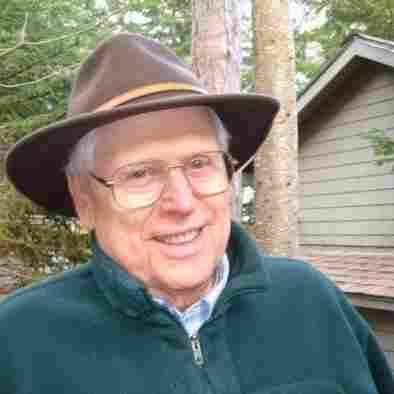 Nicholas von Hoffman is the author of Radical: A Portrait of Saul Alinsky. Courtesy of Nicholas Von Hoffman hide caption

Preparations for winter carnivals and such were interrupted in Minnesota with the startling news that the state had somehow accumulated an $876 million surplus.

The first reaction in Minneapolis was to keep this disquieting intelligence a secret within the state's borders. Cold, fly-over states such as Wisconsin, Maine and Minnesota are sensitive to being thought of as behind the times, retrograde or ignorant of current styles and fads. And nothing is more out-of-step with fashion than running a surplus. Outside of Minnesota the only place in the world where you can find a surplus is in Germany, and Germans did not win themselves a reputation for cloddishness by being a la mode.

So what should a large, chilly, well-meaning state do with a lagniappe from the account department, a pourboire from the bowels of the bureaucracy?

Should we be responsible and use it to lower the debt? What debt? Any of them.

Or what about a spree? A little treateeweetee? We could blow it on gussying up the State Fair grounds or we could go flat out wild and buy every registered voter and his or her offspring (please bring birth certificates) a high-calorie, high-cholesterol fast-food meal at any locally owned KFC, Golden Arches, etc.

Another possibility might be to buy the Minnesota Vikings professional football team a quarterback.

A useful way to spend the money might be on seminars entitled, "What Should Minnesota Do When Climate Change Turns It Tropical?"

Maybe present the whole $876 million to Garrison Keillor if he agrees to un-retire for five more years?

I suppose the sensible thing would be to use the money to hire back some teachers but would that be fair to them? Teachers are so unpopular these days that rehiring the dears would be tantamount to offering them money to undergo more abuse.

My last suggestion would be to find a big sandbox, empty it and replace it with cash and invite the good burghers of Minnesota to have, for once in their lives, the experience of rolling in money. I do not know if you can make snow angels in piles of $1 bills but the children could try.