Accessibility links
Mary J. Blige: For The Queen Of Hip-Hop Soul, A Sequel About Strength When Mary J. Blige first shook up the world of R&B with My Life, she sang about pain — about an abusive relationship, addiction and depression. Seventeen years later, My Life II is out, and its message has a different tune. 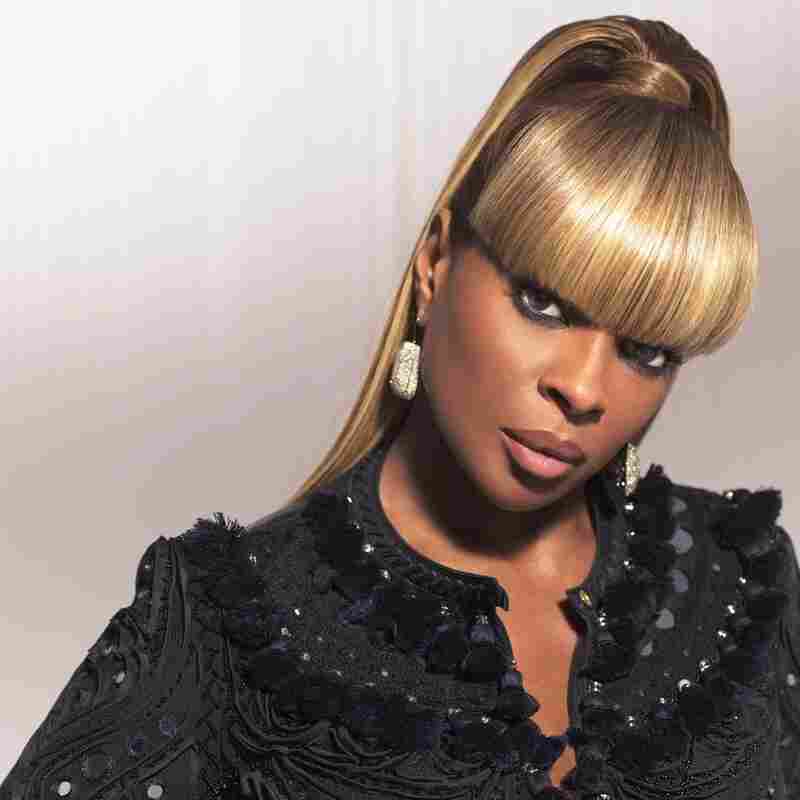 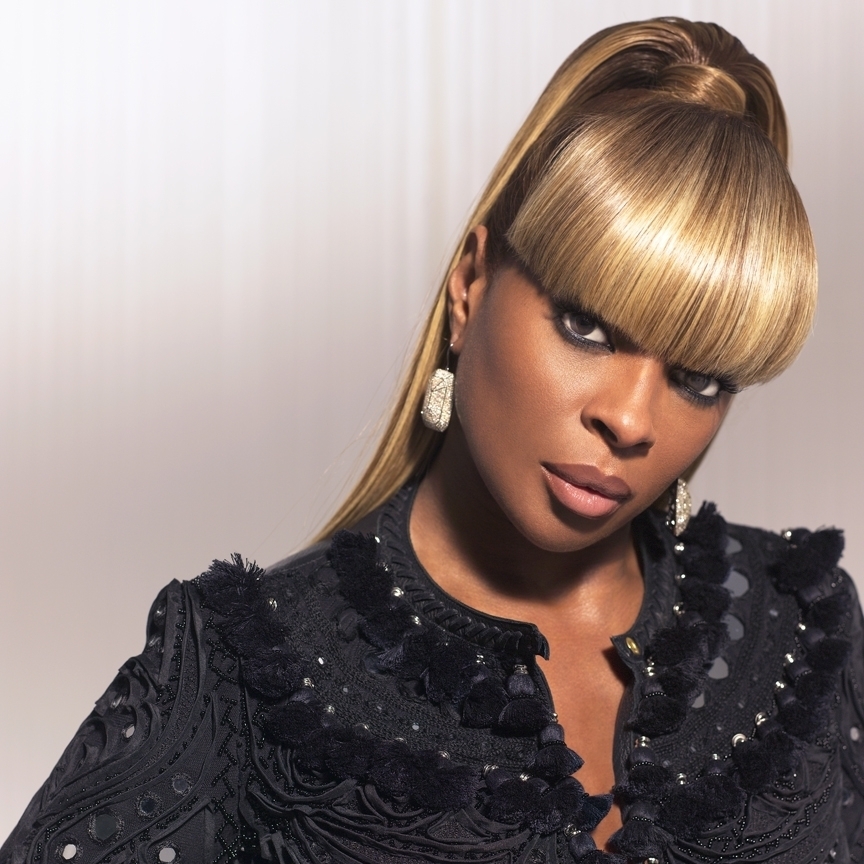 Seventeen years ago, Mary J. Blige shook up the world of R&B when she released the record My Life. It ushered in a new sound: soul music over hip-hop beats. Instantly, Blige became known as the queen of hip-hop soul.

My Life was about pain — about Blige's rough childhood, abusive relationship and battles with addiction and depression. Seventeen years on, she's revisited that album. Her new record is called My Life II ... The Journey Continues. She says it's about strength.

"It's about strength, because there was so much pain on the My Life album — the first one," Blige says. "But there's been so much growth and evolution and strength gained through all the years of putting out albums. And the thing that we gained is strength and understanding. And that's what I want people to celebrate."

My Life II turned up this week on the Billboard chart of top-selling albums at No. 5. Blige spoke with All Things Considered guest host Guy Raz about going back for her GED, the way women react to her lyrics, and coming to terms with a turbulent past.

"All I could have done in my life is what I did: forgive my abuser, move on with my life and just try to make the best of what I have," she says. "So I'm comfortable with what and who I am."