Accessibility links
Short And Sweet Status Updates Tell Their Own Story In 420 Characters, Lou Beach crafts micro-stories, each the length of a previous character limit on Facebook statuses. What began as a writing exercise for the accomplished illustrator will soon be a published book. 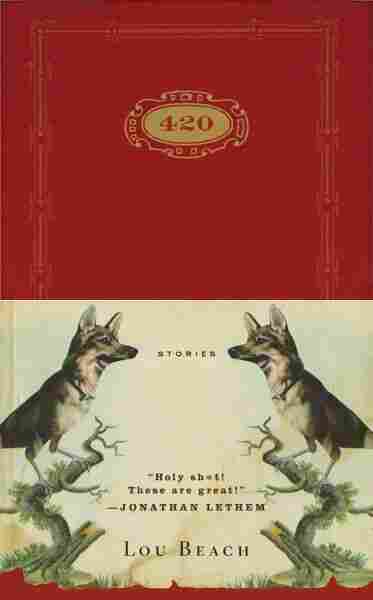 Illustrator Lou Beach started practicing his writing on Facebook out of boredom in 2009.

Now, thanks to his Facebook vignettes, Beach is also an author. His debut book, 420 Characters, comes out Tuesday. The title refers to a prior character limit for status updates.

"I'd always had dreams of being a writer, and this seemed like a great place to exercise — the limit made it not so daunting — the 420 limit," he says. "The funny thing is that shortly after the book came out, Facebook upped the limit to 5,000 characters, so I'm not as crazed about making them fit anymore."

Last Wednesday, Facebook lifted the limit again to more than 60,000.

Mindful of his character limit, Beach posted a new story every day.

"They come out of a dream state in the morning, just before I'd wake — they're like the tail end of a dream," he says, "and I fool around with them a bit, and I go to the computer, and I type them out, and I use the word count tool to see if I've fallen within the 420 confines."

Inspiration for the stories comes from people walking down the street, hearing bits of conversation or seeing something on TV. 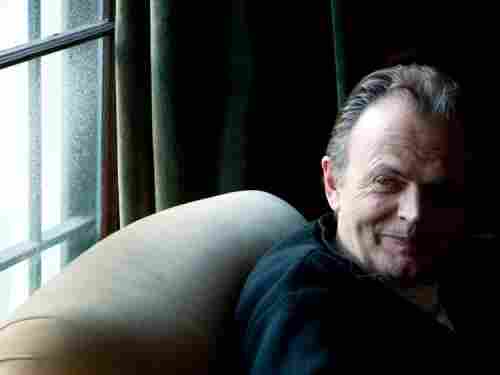 Lou Beach is an illustrator and gallery artist. He collaborated with author J. Robert Lennon on The Great Zombini and has also written Cut It Out. Issa Sharp/Houghton Mifflin Harcourt hide caption 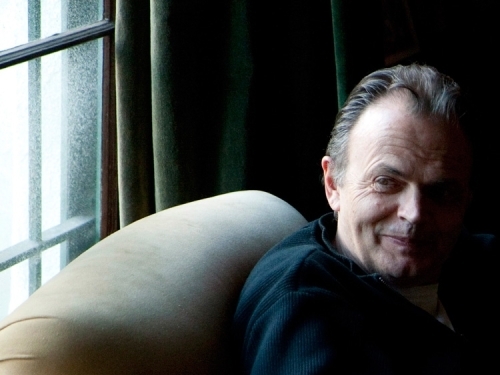 Lou Beach is an illustrator and gallery artist. He collaborated with author J. Robert Lennon on The Great Zombini and has also written Cut It Out.

Read an excerpt of 420 Characters

"Because I'm a collage artist in my visual work, this is sort of the same way — the process of taking bits and pieces and putting them together until a narrative forms," he says.

Beach has worked on a serial story about two characters: Ronnie, "a ne'er-do-well," and Jerome, "a hapless office worker."

"But otherwise, you know, they're just sort of general thematic things that I keep going to, for some reason: the river, the ocean, mountains, the West," he says.

Beach says he's shocked by how well the project has done, considering it's his first go at writing.

"Actually, I'm so overwhelmed with the amount of attention that the book has gotten," he says. "You know, I feel like the short guy who's wandered into a pickup basketball game with guys who are 7 feet tall and got the ball somehow and made a basket. It's really miraculous."