Accessibility links
The Black Keys: Necessary Roughness Members of the blues-rock band say playing live in the same room is vital to getting the sound they want on record — and that often means embracing imperfections. 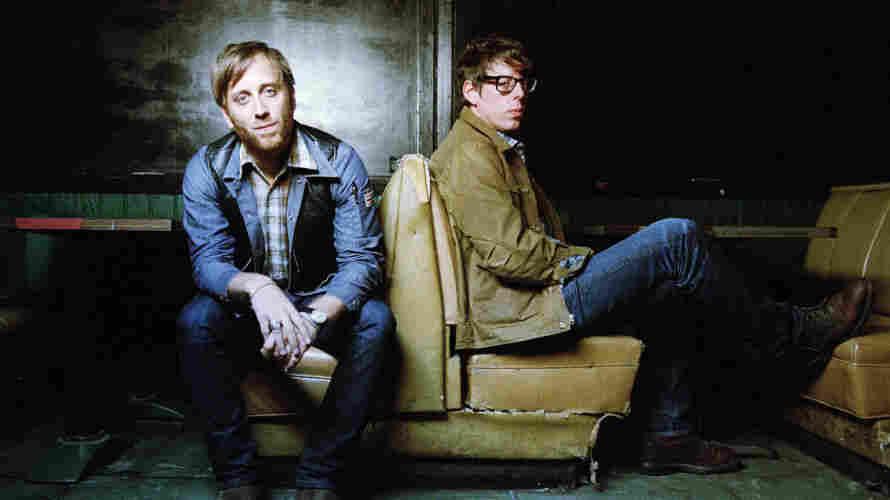 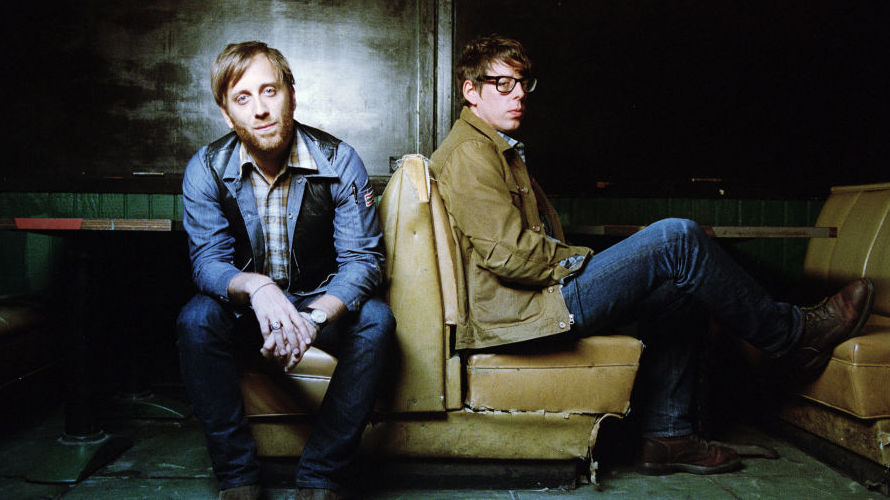 The Black Keys' last album — Brothers, a winner of three Grammys — sold more than half a million copies. Now, the blues-inspired rock duo is trying for a harder sell: its old minivan. The band's new album, El Camino, is named for the band's 1994 Chevrolet coupe utility vehicle, which is currently for sale on The Black Keys' website. Both the van and the music are a little rough around the edges.

"We would get together in the room — drums and guitar — and just start improvising," singer-guitarist Dan Auerbach says. "If something caught our ear that we liked, we would try to build on that. By the end of the day, we had a song done."

"We still try to avoid spending too much time on any particular song," drummer Patrick Carney adds. "We've realized that it does negatively affect the song if you overthink it."

That said, The Black Keys logged more studio time making El Camino than any of the band's previous albums — 40 days or so, during which Auerbach and Carney tracked alternate versions of many of the songs. But with each attempt, the two held fast to one guiding principle.

"Playing live in the room together is the most important thing," Auerbach says. "There's no playing to click tracks or anything like that, so tempos may speed up or slow down slightly. I think it only adds to the part of music that Pat and I are drawn to, which is rough and not so perfect."