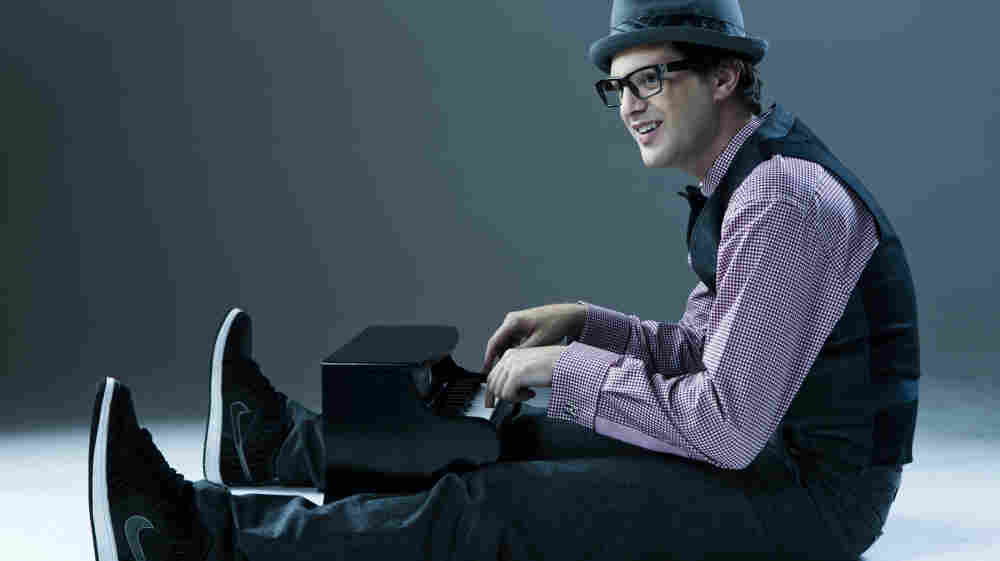 Mayer Hawthorne's latest album is called How Do You Do. Courtesy of the artist hide caption 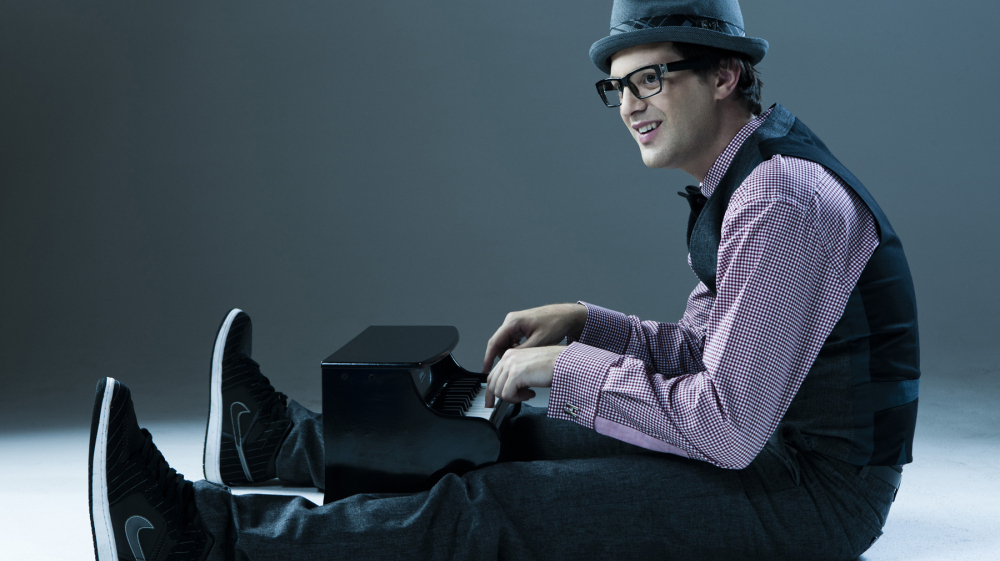 Mayer Hawthorne's latest album is called How Do You Do.

At 32, neo-soul singer and multi-instrumentalist Mayer Hawthorne isn't quite old enough to remember the classic days of Motown, but the Michigan native says he did absorb some of the music's aesthetic growing up, thanks to his father.

"My dad taught me to play bass. He's a bass player; he still plays in a band in Michigan to this day," Hawthorne tells NPR's Rachel Martin. "He taught me to play bass when I was about 6. I used to just go to band practice with him, and whoever didn't show up for rehearsal that day, I would take their spot."

Hawthorne says the distinctive sounds of Detroit soul and funk, which he channels frequently on the new album How Do You Do, have much to do with the city's other claim to fame: the center of the auto industry.

"A big part of the Motown formula was, they took music and turned it into this sort of automotive assembly line," Hawthorne says. "They were cranking out 10 songs a day in that studio, or more. I remember I got a chance to work with Dennis Coffey on the new record — he was one of the original Motown Funk Brothers [the longtime house band for Motown Records]. And he was telling me that they had an hour to get a whole song done in the Motown studio, and then the next producer would come in.

"I definitely wanted to keep that grittiness and that hardworking, blue-collar ethic," he adds. "But it's all about moving the music forward for me. I don't want to take it back to the good old days, I want to make the new good days."