Accessibility links
Milwaukee's 'Misery Index': Infant Mortality As the city lost industrial jobs, its infant mortality rate skyrocketed. In one particular ZIP code, one baby dies for every 59 that make it. That's a rate that's worse than in parts of rural China. 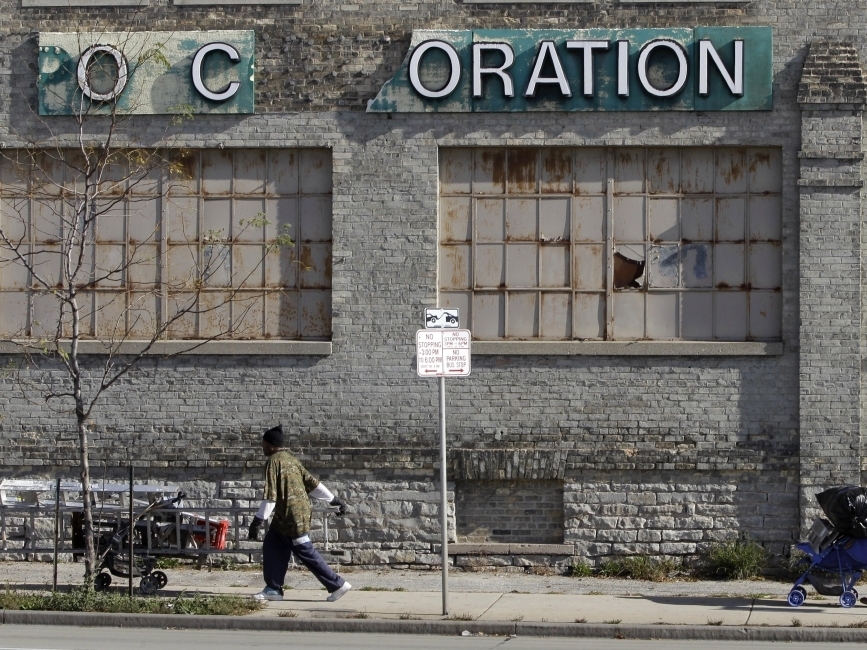 As Milwaukee lost industrial jobs, the infant mortality rate skyrocketed in some parts of the city.

John Schmid reported on this shift in the city's health for the Milwaukee Journal Sentinel as a part of its series "Empty Cradles."

Schmid normally reports on the economy, but there is a direct link between a city's infant mortality and its economic health. He told Rachel Martin, guest host of weekends on All Things Considered, that there are clear correlations between infant mortality and "mothers who live with chronic anxiety, financial stress, evictions."

As recently as the 1970s, Milwaukee's thriving industrial base attracted low-income workers from the South in droves. But recent globalization sent many of those jobs overseas. As Milwaukee's industry moved to China, so did its low infant mortality rate.

As Schmid puts it, "In some ways, we consider it the ultimate misery index."