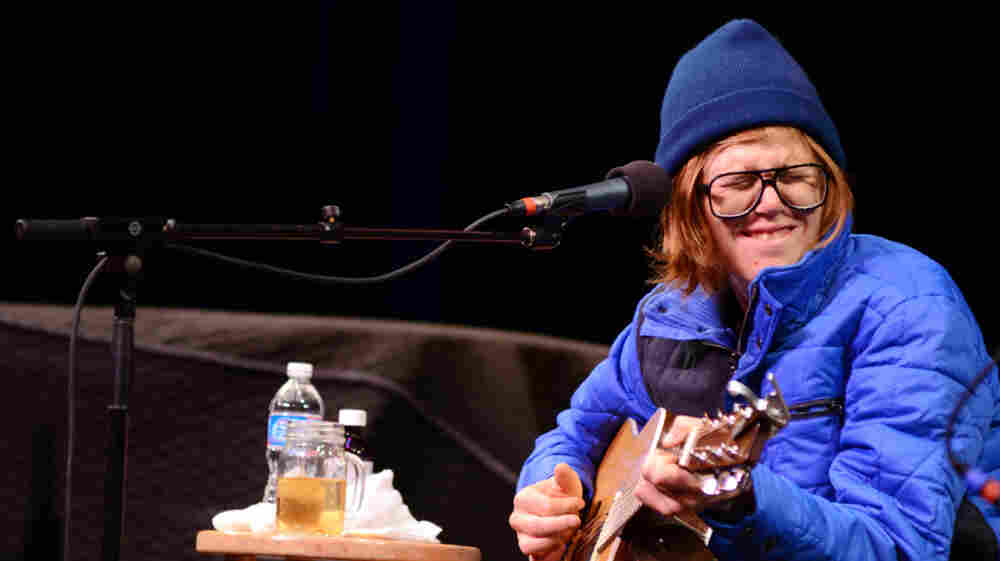 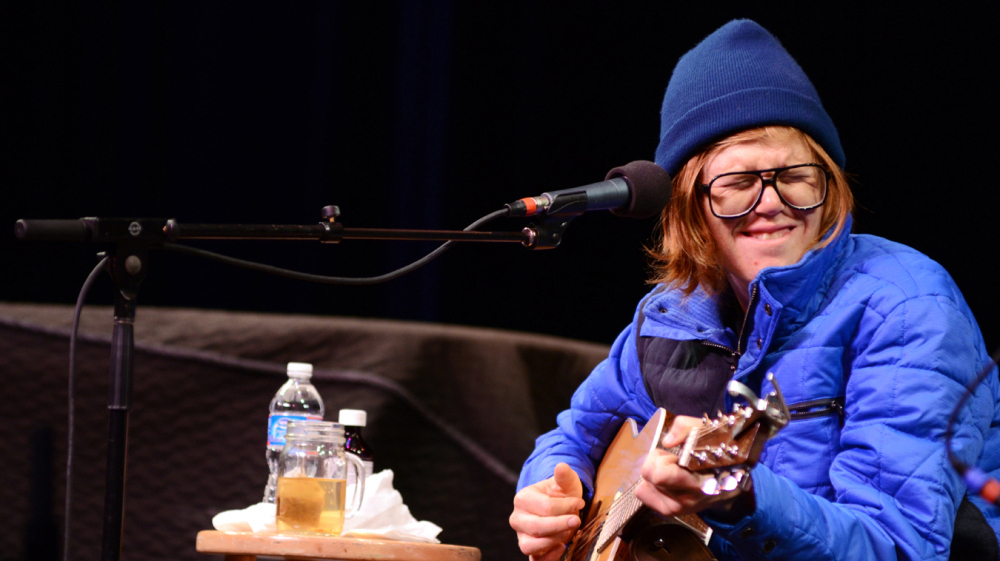 Brian Blauser/Courtesy of the artist

Easygoing California singer-songwriter Brett Dennen makes his third appearance on Mountain Stage, recorded live in Charleston, W.V. Originally set to appear with his full electric band, Dennen was battling a serious case of the flu the day of his Mountain Stage appearance. Ever the professional, Dennen decided to play solo, backed only by a bottle of cold medicine and a mug of hot tea.

Dennen began his songwriting career playing by campfires in northern California, and before long had picked up a devoted West Coast following. Known for his ability to combine breezy, good-natured pop melodies with lyrics that call to mind uplifting activist folk, Dennen plays three tunes from his latest album Lover Boy before closing with "Ain't No Reason," from So Much More.

This segment originally ran on December 5, 2011.