Accessibility links
A Carrot For College Performance: More Money Public colleges and universities in Tennessee have a new incentive to boost student success: Their funding depends on it. Will this approach improve dismal completion rates? 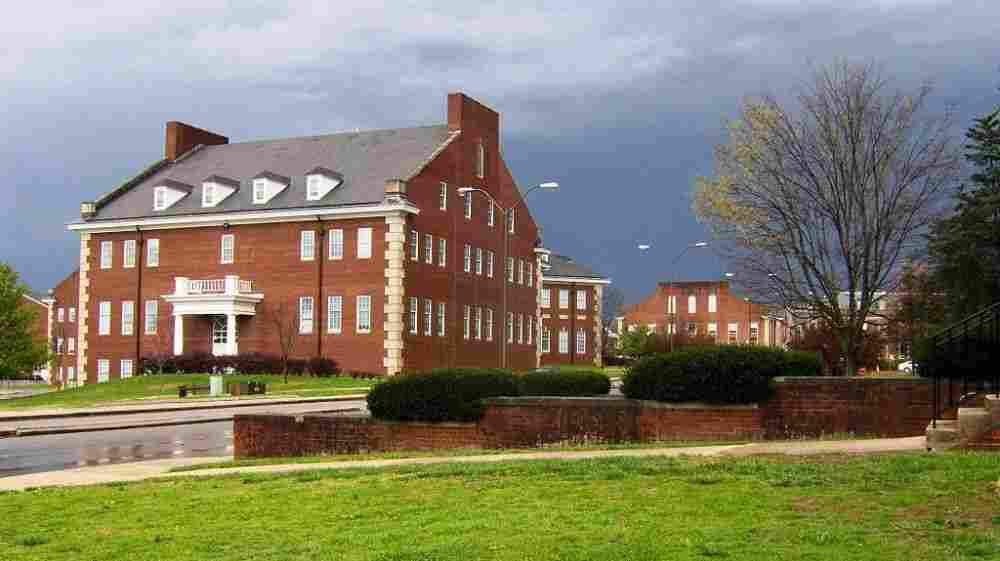 This year, Tennessee Tech's $35 million in state funding will go up or down based solely on whether students are succeeding. By Brian Stansberry /Wikimedia Commons hide caption 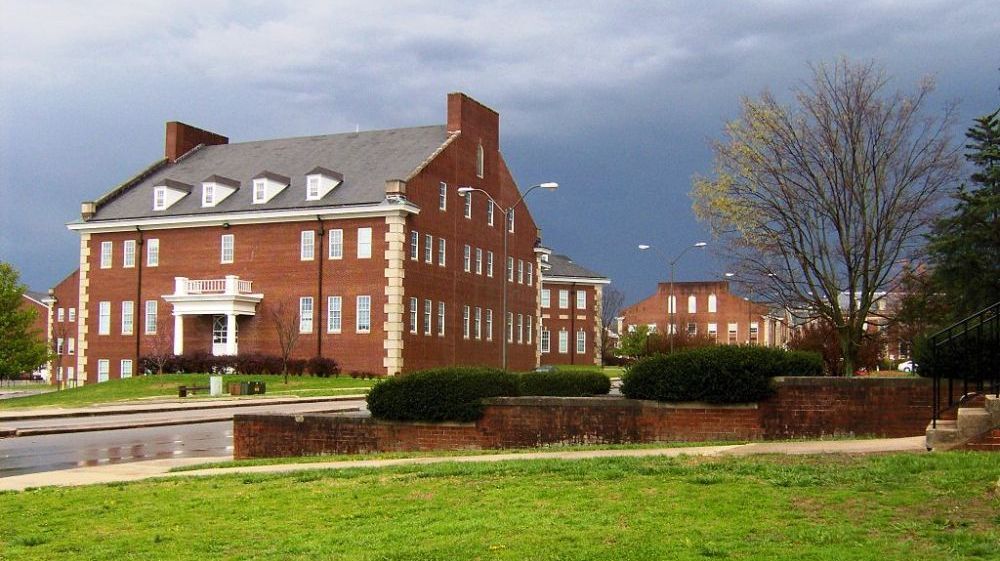 This year, Tennessee Tech's $35 million in state funding will go up or down based solely on whether students are succeeding.

For a long time, most public colleges and universities have gotten their funding based on how many students they enroll: More students mean more money.

But economic pressures have convinced states they should only reward results that help students — and the state's economy.

Tennessee is a leader among states trying to peg funding to the number of students who actually graduate.

Getting Education To Do More For The State

The food court at Tennessee Technological University in Cookeville is bright and airy. Students can pick which music video they want to watch while they eat. It isn't hard to lure students to colleges like this one; what's difficult is getting them to graduate.

Only about half of the students at Tennessee Tech will get a degree within six years from this school. The rest will transfer or drop out. Until now, Tennessee Tech had no financial incentive to do anything about that.

As budgets grow tighter, Tennessee is realizing it needs better returns from its investment in education. So last year, the state passed the Complete College Tennessee Act.

College funding will rise and fall depending mostly on the number of students who graduate. Tennessee Tech's $35 million in state funding this year will go up, or down, based solely on whether students are succeeding. The initiative is only about a year old, but it's already getting attention where it matters.

Designing The Campus Around Student Success

The library at Tennessee Tech was once full of books, but the school decided the books could go elsewhere. It was more important to renovate the space and turn it into an inviting Learning Commons. On a recent afternoon, it was full of students working together at tables.

"It is much more flexible in its use, and I think student traffic is up considerably," says Paul Semmes, dean of the College of Arts and Sciences.

The school hopes that the buzz of conversation is about classwork — that students in the Pi Square math zone are collaborating on math.

It's a way of keeping students at this engineering and technical school from becoming isolated. Semmes notes that "even though the library is not as quiet as before, they're getting things done."

Like working together on projects, which has been shown to keep students engaged and in school.

But the new funding formula has made that goal, of student success, a priority.

Living And Learning In The Same Space

The school is also picking up on research that says it makes sense to blend learning and living. Now, all dorms here are being turned into Living and Learning Villages.

Andrew Smith, who teaches English, meets students in a dorm known as Tree House, instead of holding office hours.

"Before we had learning villages, we didn't mingle very much," he says. "This is where the students lived, and if they want to see me, they came to my office on the academic side of campus."

Now, Tennessee and other states have experimented with performance-based funding before. But many experts say there was simply not enough money at stake for schools to make big changes.

David Wright, with the state's Higher Education Commission, hopes that with all funding tied to student success, schools will find it very expensive to ignore the issue.

"The funding itself provides incentives for campus leaders to take a hard look at which programs are being productive and which ones are not, and say, 'Maybe it's not in our best interests to be in this business of this program anymore at this school,' " he says.

Tennessee Tech has already seen a slight boost in funding, tied to improvements in student performance. But it will take time to show whether these new programs can make a major dent in college dropout rates.