Accessibility links
Thistle And Shamrock: Made In America Hear the evolving sound of Irish traditional music in the U.S. from the 1920s to the 1970s.

Thistle And Shamrock: Made In America 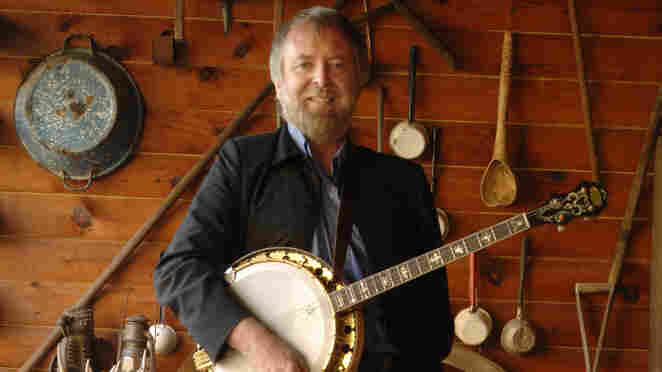 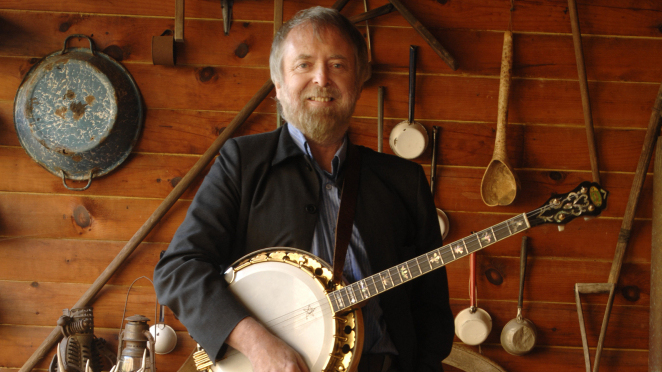 Travel from the 1920s to the 1970s listening to the evolving sound of Irish traditional music in the U.S. The 1920s recordings feature Irish legends Michael Coleman and James Morrison, influential for the remainder of the 20th century. By the mid-'70s, a large number of artists were keeping their repertoires alive in American homes and music bars. They included Mick Moloney and Liz Carroll who also play for us this week.

For more information on this program, visit www.thistleradio.com.