Accessibility links
The Black Keys: A Reinvention On 'El Camino' The Black Keys just released a new album called El Camino. Rock critic Ken Tucker says that, while the album retains the band's roots in blues and R&B, it's also reaching out to a wider audience with its pop and rock touches. 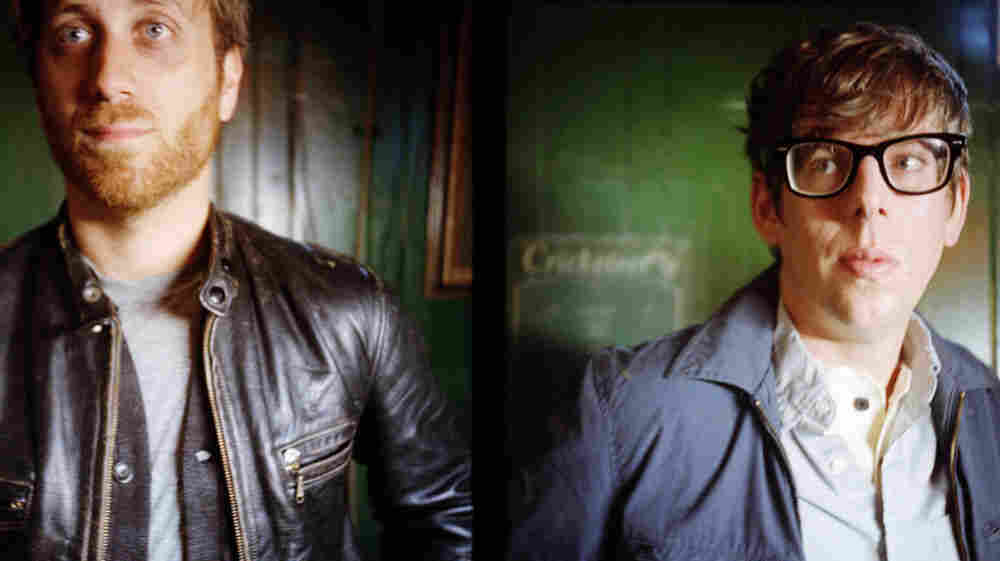 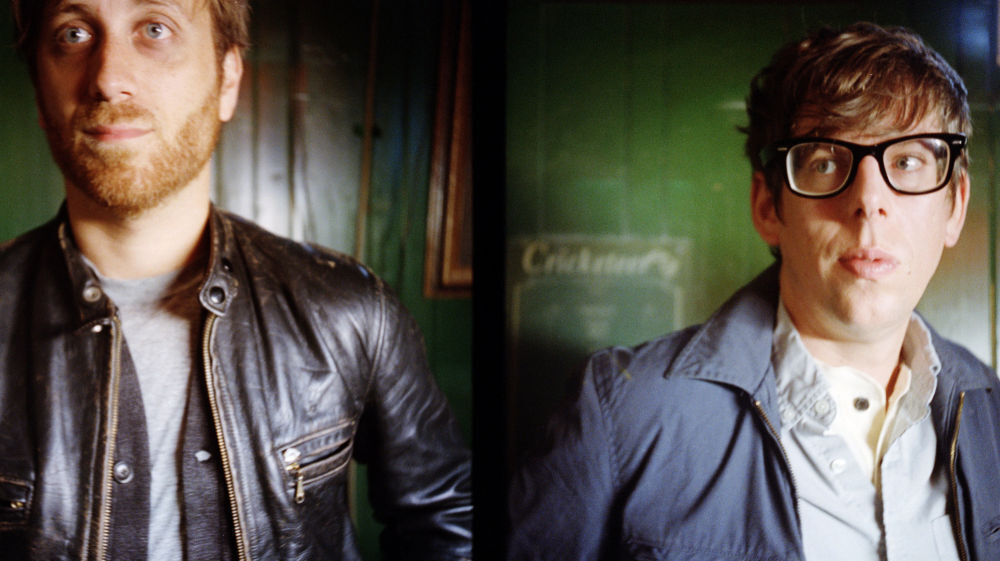 Careening into your ears like the theme to a bank-heist flick is "Lonely Boy," the first single from El Camino. Except the lyric tucked inside the roaring, curve-hugging melody isn't about anything so action-packed as robbing a bank or making a getaway. Instead, Dan Auerbach sings about stasis: "I got a love that keeps me waiting." And, being the sensible raucous rocker that he is, Auerbach is willing to wait out his love, because he knows in his heart that she's worth it. Therein lies the not-so-dirty secret about The Black Keys: These guys come on tough, but they're sensitive souls. 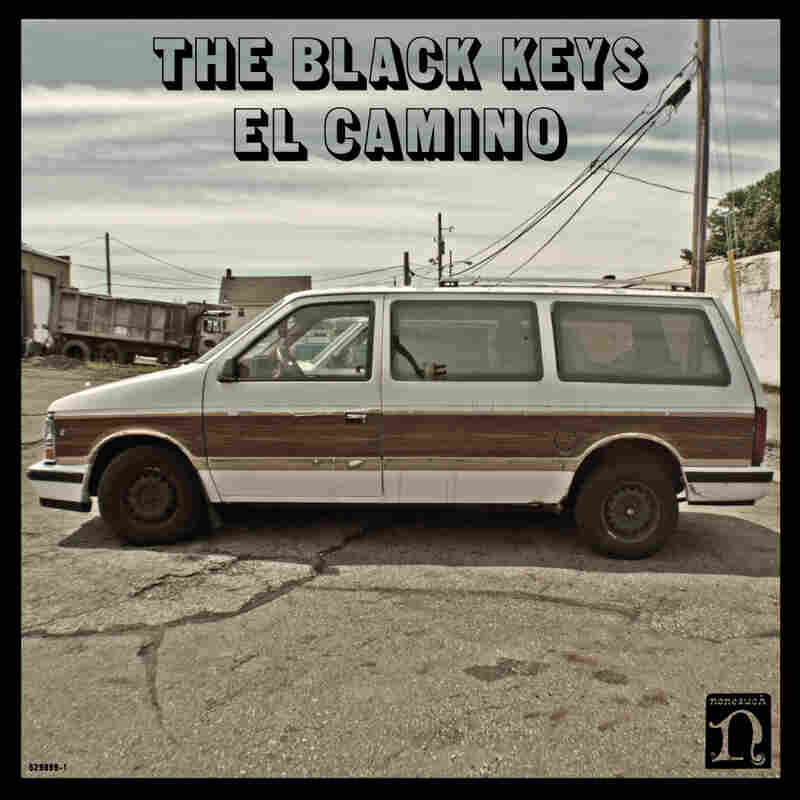 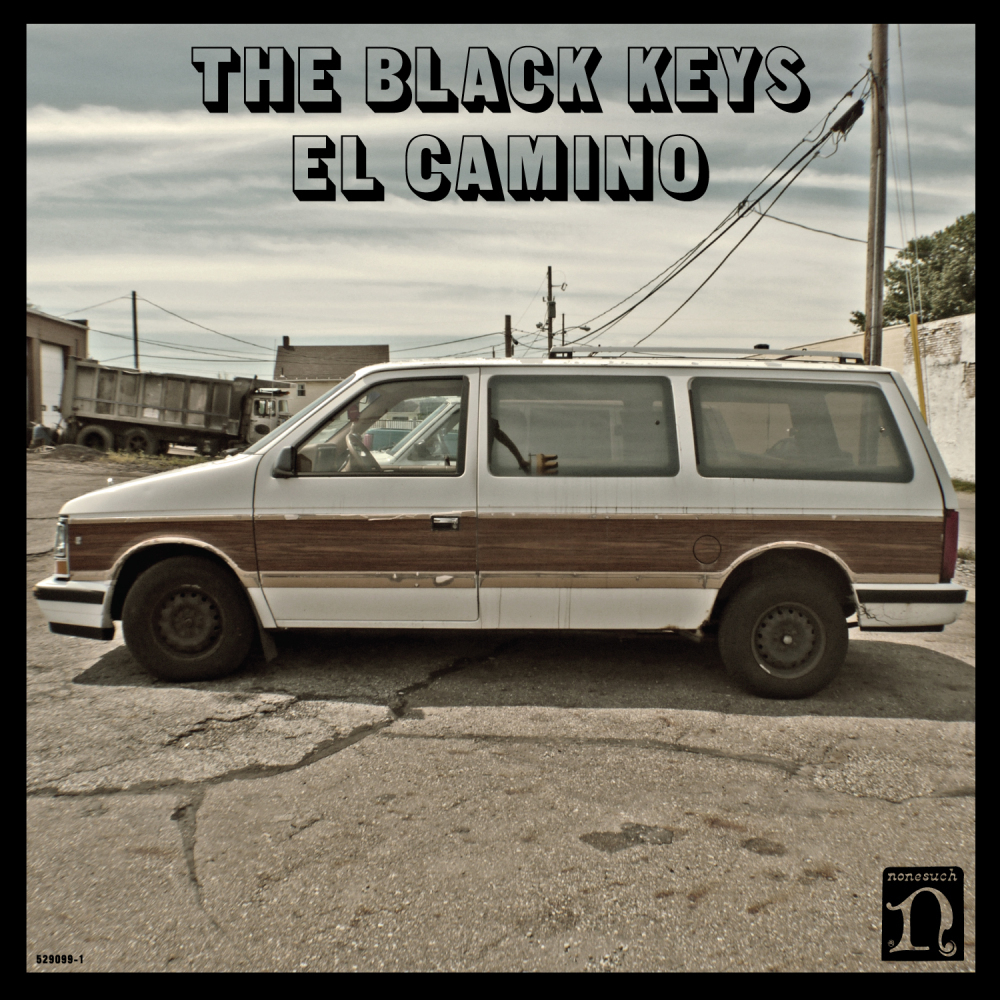 In "Dead and Gone," Auerbach delivers a series of assertions, each of which at first seems to offer the sentiments of the singer, only to be revealed as the words of the lover who's rejecting him. "Don't call me, I'll call you," he says, then adds, "Is what you say." Then comes the kicker rhyme: "I'll obey." One thing the band has learned from the blues is that supplication can be a beautiful thing.

"Little Black Submarines" suggests the stylistic tugs and pulls The Black Keys' members are feeling these days. It begins with a pretty acoustic melody. There's a description of a guy who's been separated from the woman he loves, until, about two minutes in, the song takes on a new, louder urgency: The increasing desperation to avoid the "broken heart" he's singing about is mirrored by a shift in the music, which becomes louder, more vehement, more hard-rock in music terms, and in emotional terms more desperate.

El Camino was co-produced by The Black Keys and Brian Burton, who produces and performs under the name Danger Mouse. Together, they do a good job of turning The Black Keys into a number of things, including an up-to-date version of ZZ Top, heavy on relentless blues-guitar riffs placed within the catchy choruses of a pop song. You can almost hear The Black Keys' beards growing as the duo boogies through the ZZ Toppish tune "Run Right Back."

Dan Auerbach and Patrick Carney are both in their early 30s; moving from their native Akron, Ohio, to Nashville to make their seventh studio album, they've achieved a sound that's frequently brighter, more open and eager, less closed-in or doomstruck. They may sing about being perpetually disappointed in either their own behavior or that of the objects of their affection, but the guitar and drums tell a different story. El Camino turns out to really be their revved-up getaway car, after all: They've moved from state to state, on the run to reinvent themselves. It sounds as though they've gotten away with their sly plan.