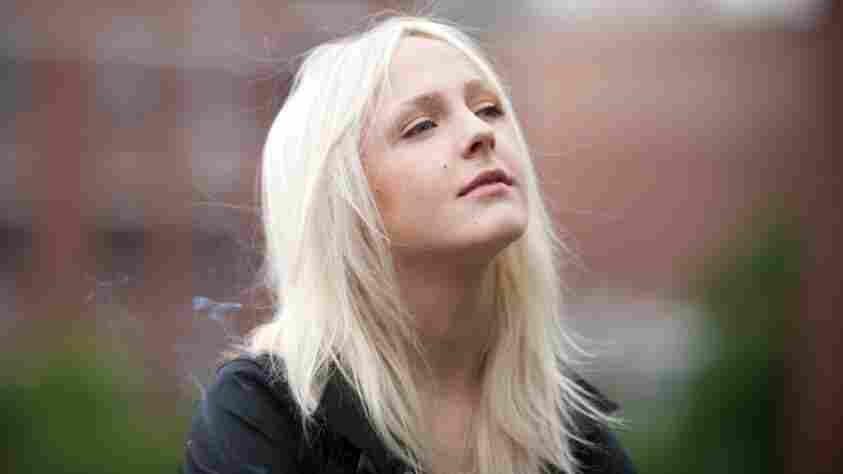 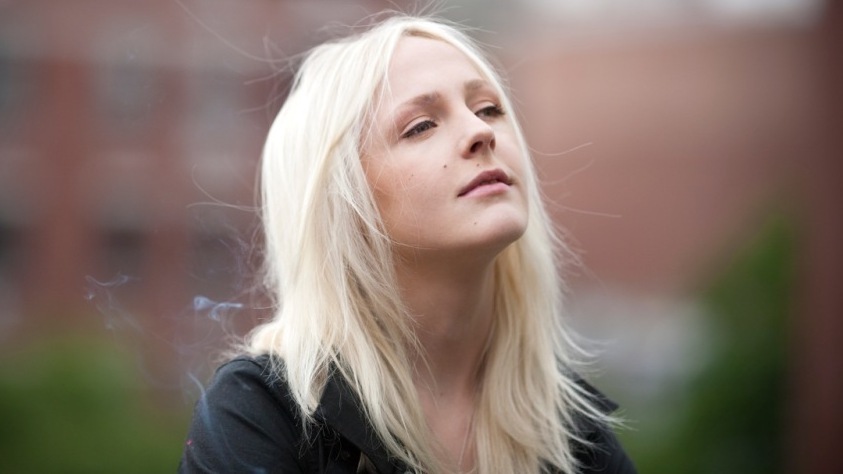 At 21, Laura Marling is already one of the great young folk singer-songwriters. With a sound characterized by graceful, refined lyricism and remarkable melodies, she's attracted widespread praise for her third album, A Creature I Don't Know.

Growing up surrounded by music, Marling made her way to London at 16 to join the "new-folk" movement; she soon became a part of Noah and the Whale and collaborated with acts such as Mystery Jets and The Moldy Peaches. She then released her solo debut Alas I Cannot Swim in 2008, and was promptly nominated for the Mercury Prize. The graceful, gorgeous I Speak Because I Can followed in 2010.

On A Creature I Don't Know, Marling has crafted an album both hauntingly mystifying and warmly welcoming. The album's theme could be seen as deeply personal — Marling sings of a woman who struggles against herself and convention — but at the same time, it's both difficult and gratifying to interpret. With jazz overtones, plucked banjo and lots of angry guitars, A Creature I Don't Know is mesmerizing.