Accessibility links
Pop Culture Happy Hour: The Guilty Pleasure Problem And The Holiday Tune We're not sure we believe in guilty pleasures, but we explore the notion with songs. Then it's time for a discussion of holiday music and, as always, what's making us happy this week. 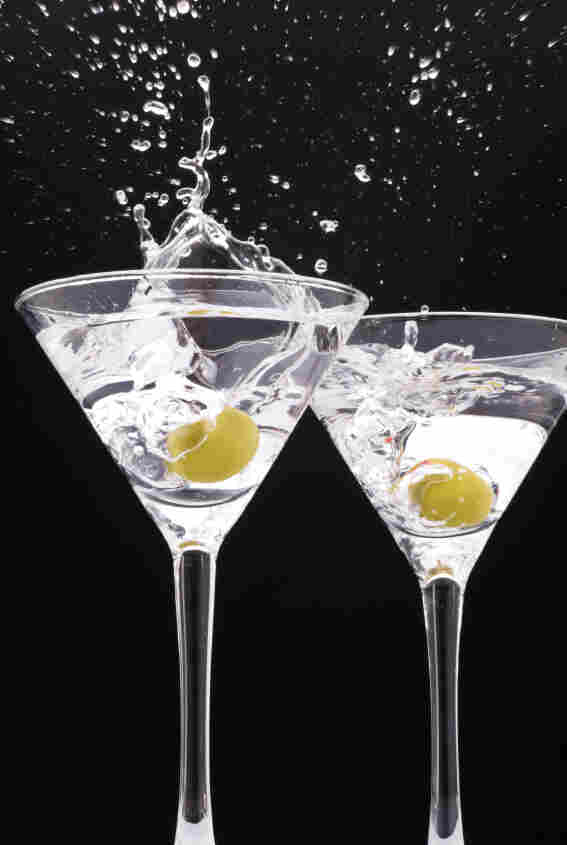 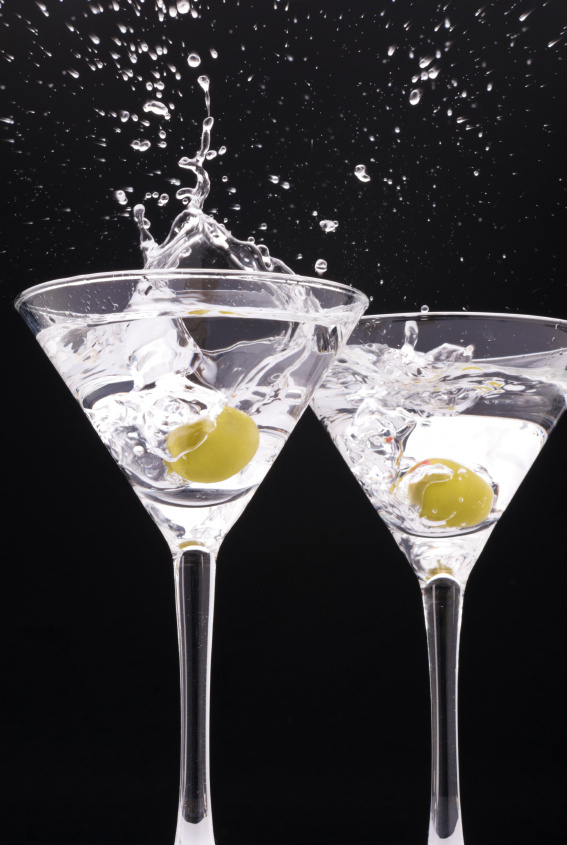 We're not sure whether we really believe "guilty pleasures" exist, so naturally, we decided to start our show by talking about them. (Hey. We're exploring ideas over here.) We throw around some of our more conflicted ideas about guilt, morality, taste, nostalgia, aesthetics, and '80s girl-group pop. No, really! It's a pretty complex topic, so settle in for a combination of toe-tapping and theorizing about whether it's ever worth feeling guilty about the things you enjoy. (The fact that you can't see the chair-dancing is a little sad.) The first time the phrase "I don't even know what you're talking about" is used is at about the 16:30 mark, so look out for that — and for the chaos that quickly follows. If you notice that I am not quite the same after that point, it's because it took long minutes upon minutes for me to gather myself after Glen's discussion about ... well, it's about karaoke, kind of, and everything sort of hit the skids after that.

Because we're on the topic of songs and because it's that time of year, we move on next to holiday songs. Will Trey's selections be more classical than, for instance, mine? Perhaps, perhaps, perhaps. Some of it is classical, some of it involves pop stars across generations, and some of it is about animals. That might be mine. Oh, quiet. Also, Trey does some homework and brings us the voice behind an extremely well-known tune you might be hearing right about now.

Naturally, we end the show with a round of what's making us happy this week, from unexpected performances to the coming of a backstage drama to yet another really, really funny Tumblr.

Find us on Facebook, or follow us on Twitter: me, Trey, Stephen, Glen and Mike. Tell us how to feel about guilt; we are begging you. And of course, share some holiday tunes or what's making you happy.