Accessibility links
Mayer Hawthorne On World Cafe : World Cafe The soul singer talks about his influences and Snoop Dogg's cameo on his new album, before playing a live set. 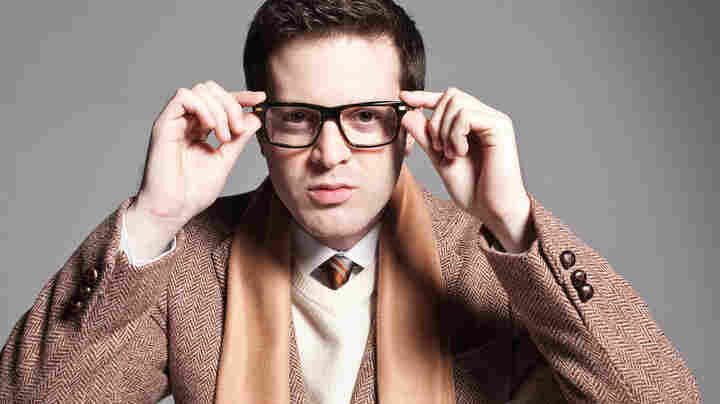 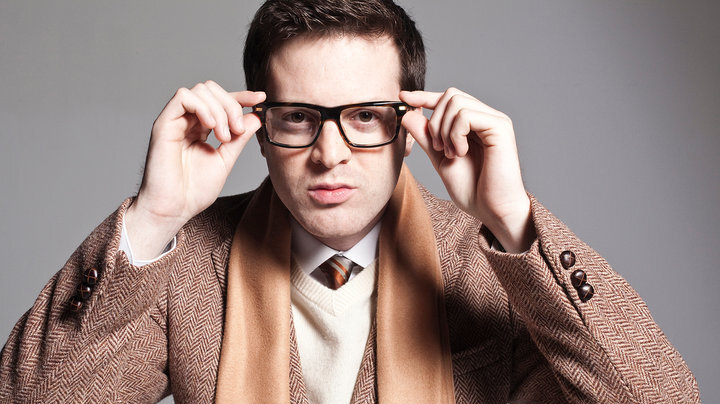 Looking at Andrew Mayer Cohen in his Buddy Holly glasses, styled like Michael Buble's little brother, he could easily be construed as another poppy heart-breaker. But this young soul man from Detroit is actually a rising hip-hop and R&B artist. Known as Mayer Hawthorne in the music world, he's built an impressive reputation for himself.

When Hawthorne brought two tracks to Peanut Butter Wolf, head of the Stones Throw label, in 2008, Wolf actually didn't understand what he was listening to; he thought Cohen had brought him re-edits of classic songs. The fact that the youthful Hawthorne had composed the music, sung and played all of the instruments on the tracks was astounding. For the first time in the label's history, an artist was signed on the basis of only two tracks.

These days, Mayer Hawthorne is signed to a major label, and is promoting his third studio album, How Do You Do. The album is best described as retro soul with contemporary twists — Snoop Dogg is featured in the R&B confessional "Can't Stop." A talented composer, Hawthorne performs in the danceable style of hip-hop that made OutKast famous and the soulful R&B that Usher uses to make women cry. In the process, he imparts a twist on R&B that doesn't sacrifice any of the genre's classic charm.