Accessibility links
Fame And Misery For The 'Queen Of America' Teresa Urrea was a real Mexican saint who was exiled to the U.S. Queen of America tells the fictional story of her rise to pop star status and her desperate attempt to stop the machine of stardom. 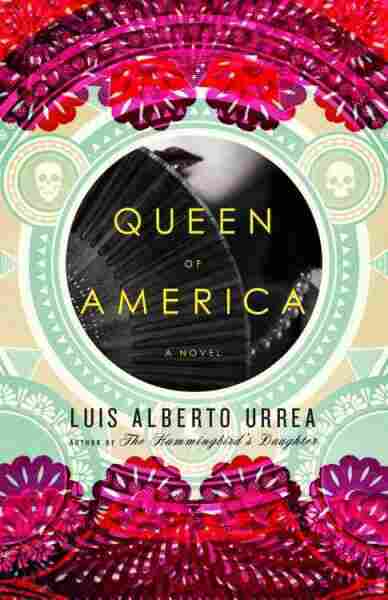 When author Luis Alberto Urrea was a child, his aunts would tell him fantastical fables about a distant aunt, Teresa Urrea. In their tales, Teresa could heal the sick, raise the dead and fly.

"So, you know, this aunt, I thought, was sort of a family myth until I discovered her in history books," Urrea tells weekends on All Things Considered host Guy Raz.

Urrea's new book, Queen of America, is a fictionalized account of his aunt's real story. 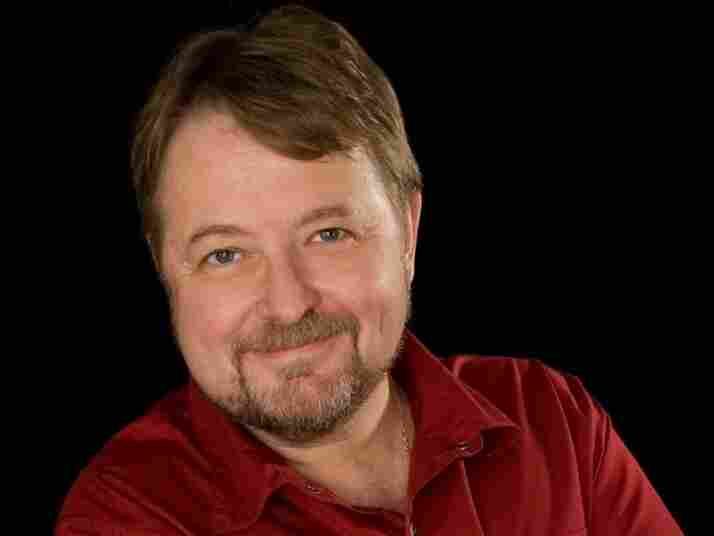 Luis Alberto Urrea was a Pulitzer Prize finalist for nonfiction in 2005. He has written 13 books and is a member of the Latino Literature Hall of Fame. Nicole Waite/Little, Brown & Company hide caption 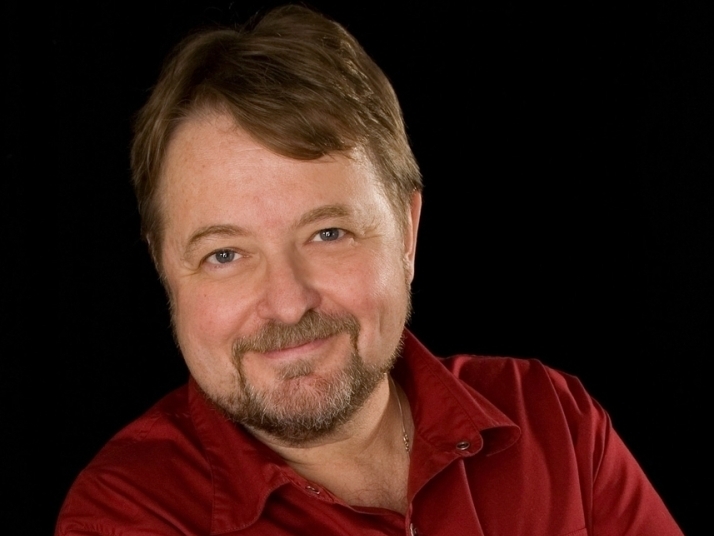 Luis Alberto Urrea was a Pulitzer Prize finalist for nonfiction in 2005. He has written 13 books and is a member of the Latino Literature Hall of Fame.

In the book, and as it was in Teresa's life, Urrea tells of her near-death experience and her subsequent discovery that she could heal others by touching them.

"This began this incredible siege of followers and believers and indigenous tribes that erupted into warfare and fire and madness," he says.

Queen of America begins with Saint Teresa and her father leaving Mexico to escape the madness.

"When she got her powers and began to preach a sort of liberation and self-worth and self-determination, the Mexican government panicked," he says.

The government faced a choice: Execute her and risk angering her followers or drive the entire religious movement out of the country. Teresa and her devotees were allowed to flee to the U.S.

"Once she got to the United States, her influence did not diminish but began to grow," he says, with followers traveling from both sides of the border for her healing touch and her counsel.

"Queen of America is, in some ways, my Lady Gaga book," Urrea says, "because she came here and became a pop star, and I don't think she was ready for American stardom, which was just revving up along with the Industrial Revolution."

In the book, Teresa's life changes drastically when she's asked to heal a young white girl in San Jose, Calif.

"That was when 'Teresita' finally and almost fully left the embrace of her people," Urrea says. "When she left Mexico, she was torn from her tribe, and then when she went to San Jose, she was slowly overcome by the Anglo world."

That world would eventually lead Teresa to sign over her image to a group of businessmen, who would charge for healings and take a cut of the profit.

"It was a bit of a Barnum show," Urrea says. "I think she regretted all of it, honestly. You know, she didn't ask for this to happen. This stuff came at her like an avalanche."

At the end of her life, Teresa experienced equal parts power, fame, loneliness and misery. "And she tried with all her might to stop the machine and go back and live a normal life," Urrea says.

Read an excerpt of Queen of America