Accessibility links
'Manos: The Hands Of Fate': Carefully Restoring The Opposite Of A Masterpiece Manos: The Hands Of Fate is a famously terrible movie. But in the hands of someone who really loves it, it's being restored to a healthier, less scratchy version that will allow its terrible filmmaking mistakes to be seen for perhaps another hundred years.

'Manos: The Hands Of Fate': Carefully Restoring The Opposite Of A Masterpiece

'Manos: The Hands Of Fate': Carefully Restoring The Opposite Of A Masterpiece 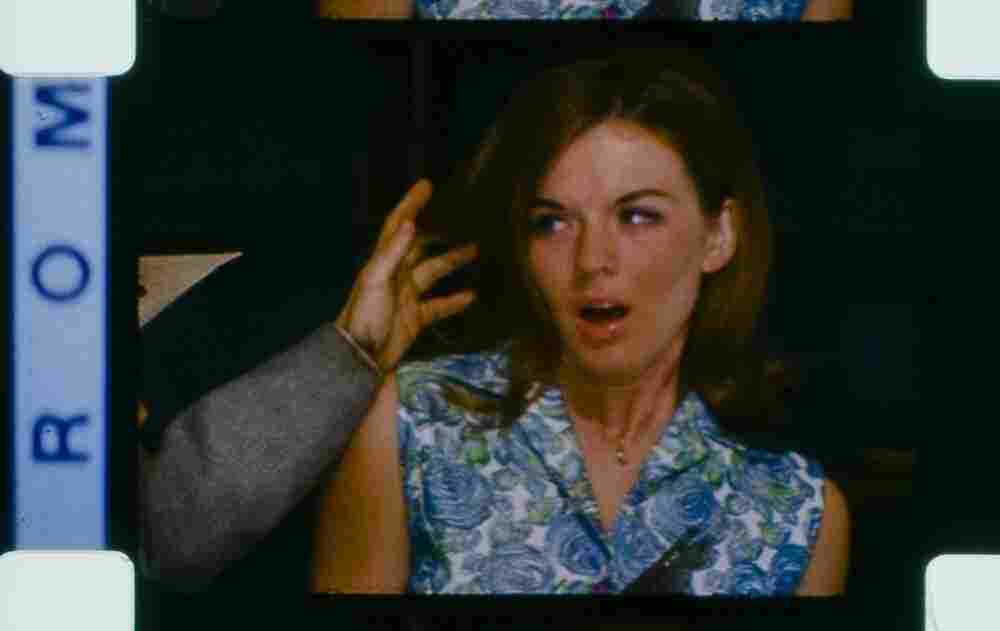 This shot, from the workprint of Manos: The Hands Of Fate, shows actress Diane Mahree playing Margaret. ManosInHD.com hide caption 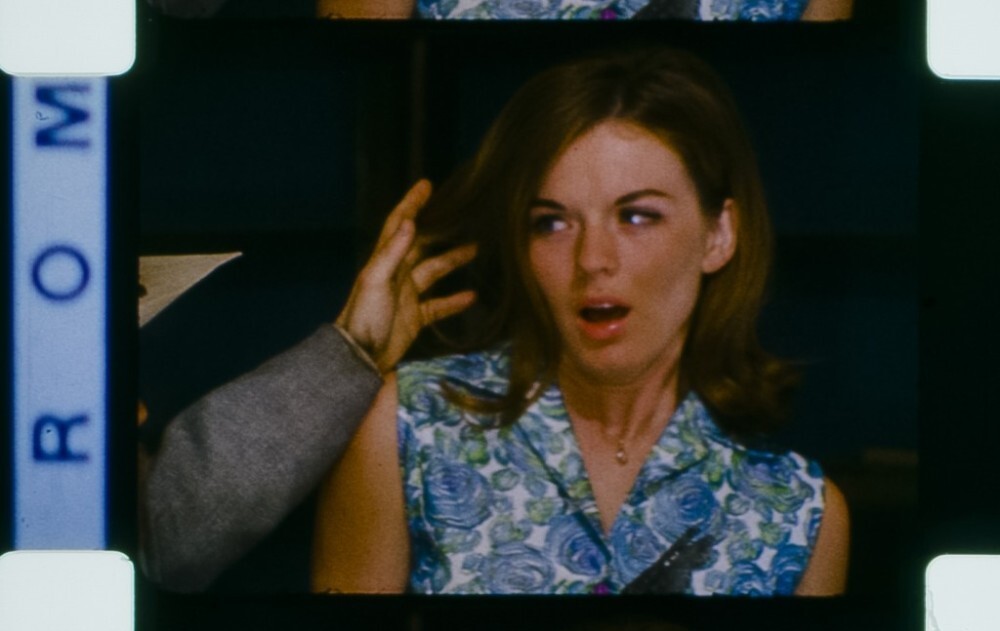 This shot, from the workprint of Manos: The Hands Of Fate, shows actress Diane Mahree playing Margaret.

Manos is a weird blip in film culture, the closest thing that the B-movie world's ever had to its own butterfly effect. It was made on a bet by an El Paso insurance salesman with no filmmaking experience named Harold P. Warren, screened in a few West Texas theaters in 1966, and promptly forgotten for the better part of three decades.

Then, in 1992, a couple of yahoos with a show on Comedy Central stumbled across it in a public domain catalog.

That show was called Mystery Science Theater 3000, which for ten seasons mocked exceptionally bad movies. And if MST3K spent its run scaling mountains of awfulness to hit peaks of hilarity, Manos was its Everest.

"There's a very distinct feeling in the episode of, 'What is this movie that we've discovered?'" said Ben Solovey, a 26-year-old Florida State film school grad who's behind Manos: The Restoration, a project to repair an original 16mm workprint of Manos. "Even though there's these long stretches where they're not making jokes, it doesn't matter. It feels like you're watching a film from another planet."

That, believe it or not, is an understatement. Manos is entirely inexplicable — there's a satyr-like man named Torgo whose backwards knees are themselves worn backwards, a variety of Satanic rituals with little or no connection to the movie's goings-on, and a young couple that, for reasons unclear, spends the whole of Manos necking in a 1963 Triumph Spitfire. Allegedly, it's a movie about a family that gets lost on vacation, stumbles upon an old house in the middle of nowhere, then spends eternity as the mind slaves of some creep named The Master. But it's unfair — it's inappropriate — to accuse Manos of following any real plot at all.

So, if Manos is such a terrible movie, why does Solovey want to restore it? The answer, as it turns out, has a bit to do with posterity and a whole lot more to do with how we value pop culture junk.

"This is just the kind of movie that slips though the cracks," he says. "Now, it just so happens that we have a chance to really see it in an awesome way that it's never been seen before."

Never been seen before. Manos is a movie that Solovey, and thousands of others, have seen countless times, but never like this. He says his version, which he plans to put on Blu-ray, won't be a dark or muddled as the version that's floating around on DVD — a digital copy of a 35mm print magnified from a 16mm print like his own. His will be cleaner. His will be easier on the eyes. And, if all goes as he hopes, his will last.

"The end goal here is to preserve it again on film and give it at least 100 more years," he said.

There's the part about posterity. Something can't be appreciated if it isn't around, and Solovey's restoration project will ensure that Manos sticks around, in high quality, for quite a while. But, it's not just about keeping it alive — it's about taking the opportunity to enjoy it. Getting to see Manos in a different way, with fewer dust particles and scratches, is the latest chance to do just that. To a degree, it's Fanboy 101: buy Special Edition, watch Special Edition, wait for next Special Edition. (See: Star Wars, pretty much ... whenever.) But as bad — as notoriously, famously, gloriously bad — as it is, there's something else about Manos. Something about memory and creativity.

"There's a certain nostalgia factor to it," Solovey says. "If you've ever picked up a video camera and tried to make something, you recognize Manos: The Hands of Fate."

The filmmaking mistakes in Manos are legion. Moths flock toward the camera's lights during night scenes, slates creep into the edge of frames, and actors look gape-jawed for direction when they're not busy forgetting botched dialogue. It's a movie to be appreciated for its sheer general disregard for anything that constitutes filmdom. You've heard of a movie that seems made for its own sake — if there's such a thing as a movie made against its own sake, this is it. For filmmakers, Solovey suggests that Manos is a chance to remember their early passions by seeing someone relive all their own dumb blunders. And isn't that, more than anything else, the definition of a guilty pleasure?

It's comforting to believe that that bad stuff we watch (or read, or listen to) resonates in a wholly entertaining way. It would be wishful thinking of the most futile kind to hope that Manos will enlighten you, or that it's anything except utterly frivolous. But the nostalgia Solovey identifies, and the love of what's bizarre and bad and inexplicable, is a cultural value unto itself. The payoff of a guilty pleasure ultimately lies in how it makes us feel; how could it be otherwise? And watching a Mystery Science Theater version of Manos, whether you make movies or not, feels much better than it should. And what could deserve preservation more than that feeling?

I had to ask Solovey one more question after we spoke earlier this week — what's his favorite part of the movie? In an e-mail, he mentioned how "anything with Torgo is gold" and that he "lights up the screen whenever he appears." (Of course, he's totally right.) But then, at the end of his message, he nailed why Manos is so good to hate — or rather, so bad to love.

"This is a movie," he wrote, "that says things you don't understand and invades your personal space."

And if he gets his way, it will invade your personal space more crisply and cleanly than ever before.