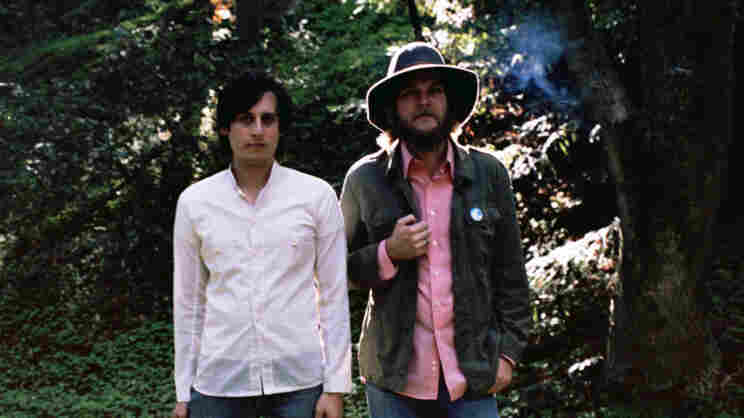 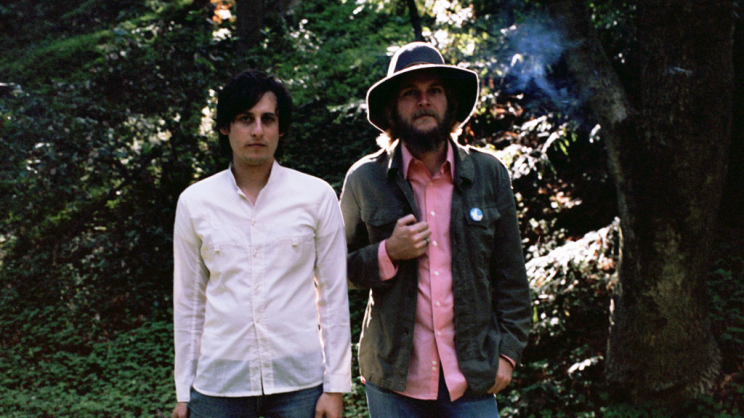 In "Poor Moon," his recent release under the moniker Hiss Golden Messenger, MC Taylor revels in the classic simplicity of old-school folk. His waltz-y ballad "Blue Country Mystic" is a prime example of how Taylor blends the tried-and-true methods of home-grown bluegrass with the catchiness of contemporary indie folk. "Super Blue (Two Days Clean)" is a country-infused dance number that showcases his understanding of the folk tradition as history that lives, grows and moves its audience in deep, unpredictable ways.

MC Taylor writes folk music that is at once firmly steeped in tradition and immediately accessible. Intimate knowledge of how successful Southern folk sounds and a propensity for thoughtful allusions come naturally to Taylor, who lectures in folklore and has been writing music since he was in his teens. In his lyrics, Taylor challenges his own notions of religion, fate and spirituality. Musically, his compositions are pared down, and rarely feature more than guitar, piano, bass and a subtle rhythm.