Accessibility links
Tikva Records: Reviving 'Songs For The Jewish-American Jet Set' Tikva Records was founded as an independent Jewish record label in 1947. For three decades, it would record everything from folk songs to klezmer pop. A new compilation honors the now-defunct label. 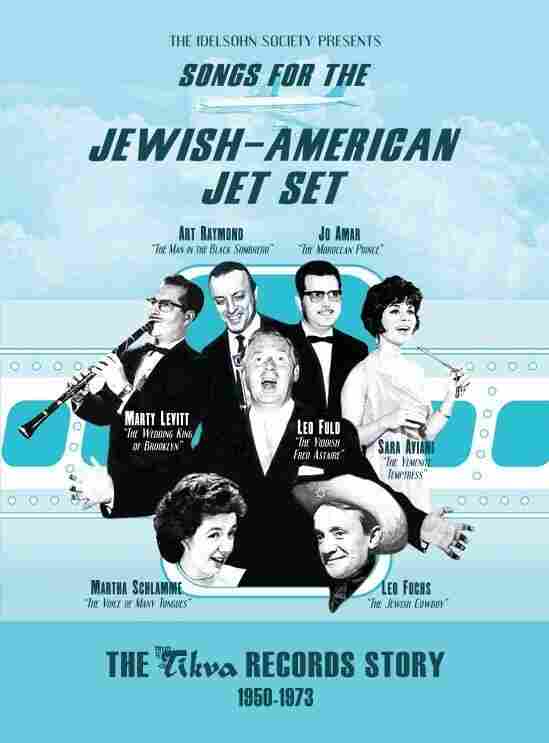 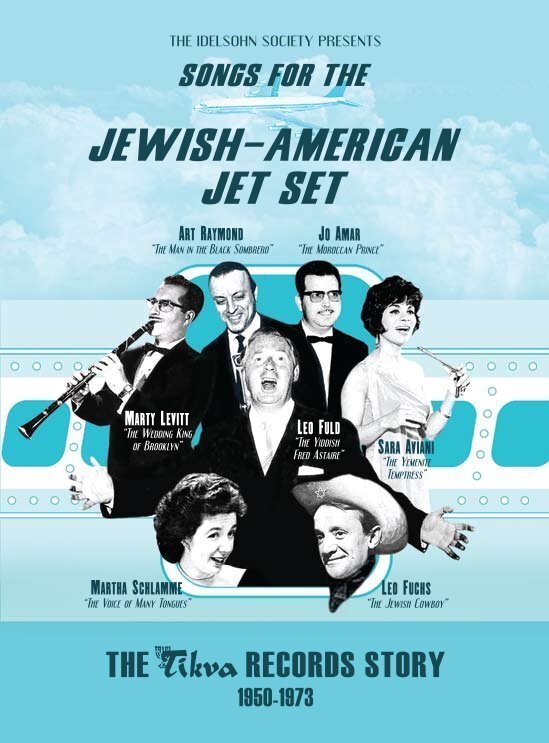 Tikva Records was founded in 1947 as an independent Jewish record label. For the next 30 years, it would record an eclectic range of Jewish-American songs, including klezmer pop, cantorial singing, Catskills medleys and Israeli folk tunes.

Tikva Records folded in the late 1970s, but a number of singles on the label have been re-released by the Idelsohn Society for Musical Preservation, a non-profit organization dedicated to finding and preserving Jewish music through museum exhibits, concert showcases and reissues of lost Jewish classics and compilations.

Their latest compilation, Songs for the Jewish-American Jet Set, features a curated selection of Tikva Records tunes from the '50s and '60s, including numbers by Leo Fuchs, Leo Fuld, Martha Schlamme and Mary Levitt.

On Fresh Air, music critic and USC professor Josh Kun, a member of the Idelsohn Society, joins host Terry Gross for a discussion of Tikva Records and some of the musicians featured on Songs for the Jewish-American Jet Set.

He describes the Tikva Records catalog as a veritable grab-bag of American-Jewish identities and styles from the years following WWII.

"I think this label ... gives us this window into understanding what Jews were buying [and] what Jewish identity could sound like in all of its mixture and diversity," he says. "It was this crucial time in American-Jewish life where you had record numbers of Jews moving up the economic ladder, suburbanization on the rise, corner shuls becoming big synagogues out in the suburbs, and Jews caught in the push and pull between mainstream, American-white identity and the Old World identities of the pre-WWII years." 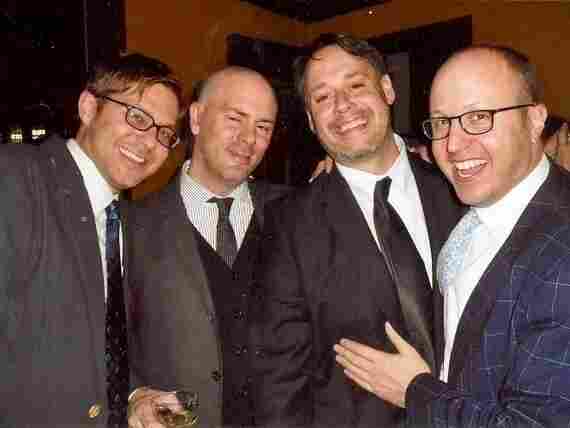 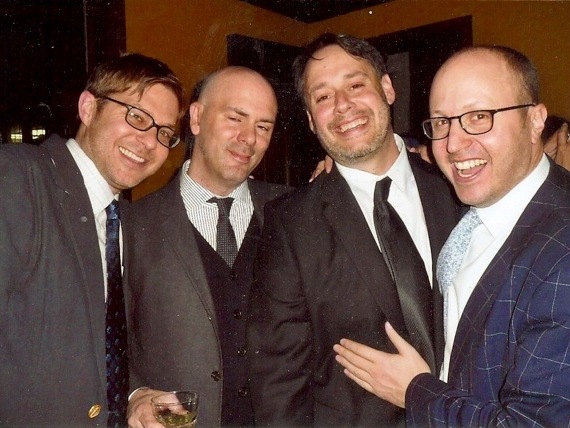 Allen B. Jacobs, the label's founder, was a Long Island-based businessman who, as the liner notes put it, "churned out anything mid-century Hebrews might be interested in." That included kitschy numbers, novelty acts and even spoken-word comedy sets from the Catskills.

"He was somebody who saw this as a chance to produce records inexpensively, to put them together very quickly, to put together the cover art himself with his trusty pair of scissors and, as most believe, cutting the masters together himself," Kun says. "[It was] an attempt as cater to what he saw as a massive audience of American-Jewish record buyers. The result was this grab-bag of styles and sounds."

Josh Kun is the coauthor of And You Shall Know Us by the Trail of Our Vinyl, which documents American-Jewish history through vinyl album covers. He is the director of The Popular Music Project at USC Annenberg's Norman Lear Center and an associate professor in the Annenberg School.