Accessibility links
Janet Evanovich On Love, Laughs And Being A Voyeur Explosive Eighteen is the 18th in the best-selling series of crime novels featuring Jersey girl Stephanie Plum. Author Janet Evanovich discusses the inspiration for her heroine and how she eavesdrops for ideas. 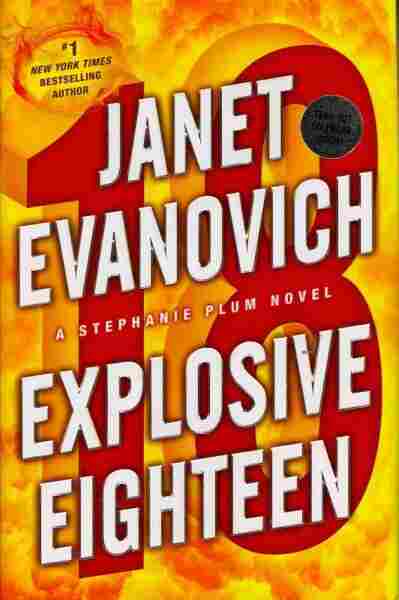 Read A My Guilty Pleasure Essay About Janet Evanovich

Best-selling author Janet Evanovich has a lot to laugh about: She's sold more than 75 million novels.

Her latest, Explosive Eighteen, is the 18th in a series of crime novels featuring Jersey girl Stephanie Plum, a bounty hunter with big hair and an even bigger personality. She works for her bail bondsman cousin, has a couple of love interests and many laughs along the way.

Evanovich started out as a romance writer. She tells NPR's Lynn Neary that it was a pretty simple existence.

But then she introduced the world to Stephanie Plum.

"The first thing that happened to me, of course, is that I sold it to the movies," the author says. "And I sold it for $1 million."

Suddenly, her family's lives changed. She and her agent husband paid off their children's school loans, and then the kids joined the empire that became Team Evanovich: Her daughter handles the website, her son the finances.

Plum is not autobiographical, though Evanovich gave the character a lot of her own history as a way to keep her consistent.

"I wanted this to go on for a long time," she says.

Evanovich says she knew she wanted her heroine to be likable — tenacious yet vulnerable, a little flexible in her makeup. "She wouldn't be perfect but she would try very hard," she says.

As a romance writer, Evanovich had to give Plum some hot guys in her life, so of course, there's a love triangle. The author likes that her heroine is a bit indecisive. 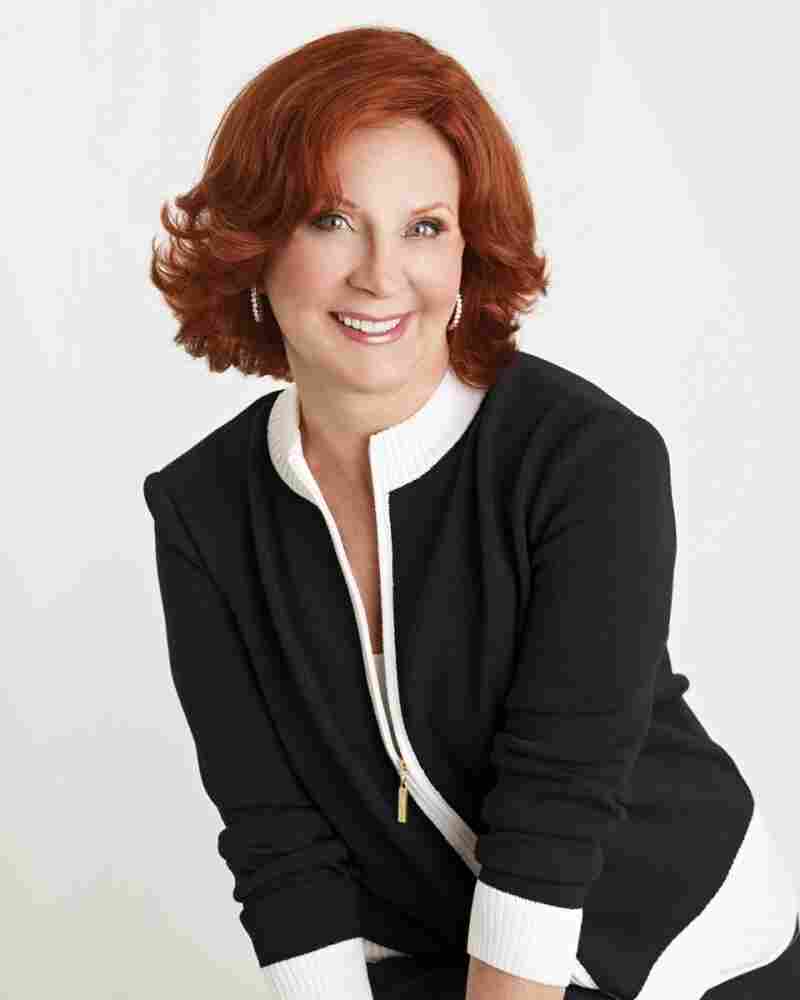 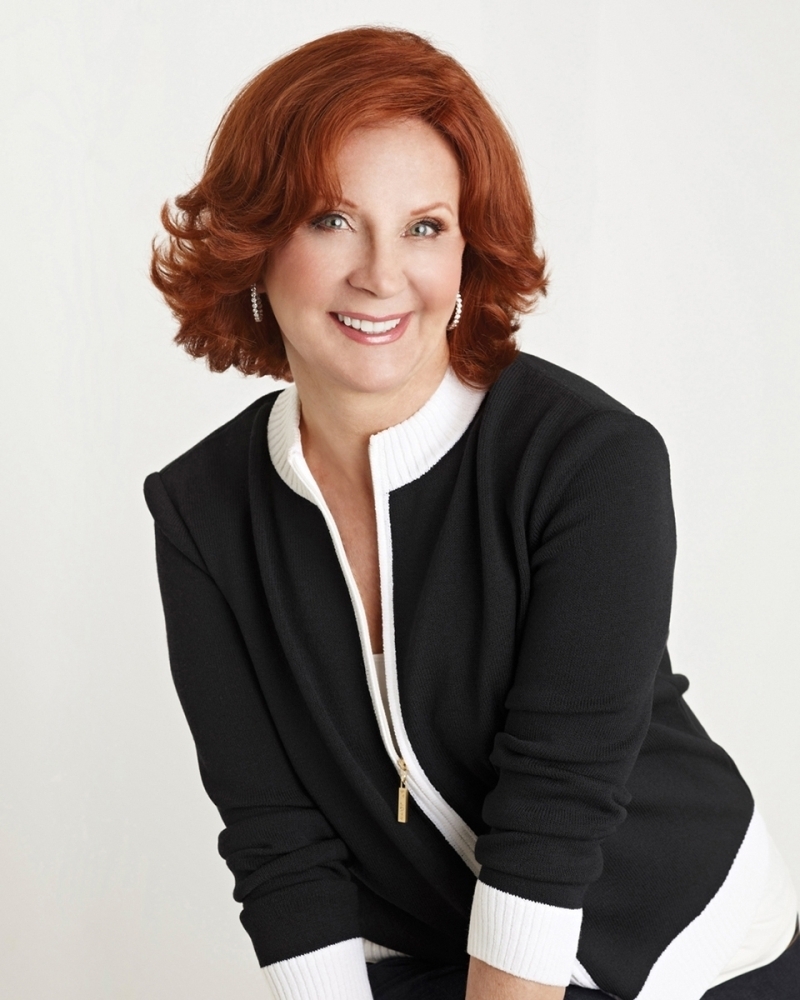 "We all live a little vicariously through her," she says. "How bad is that? Here's this woman who sometimes can't get the snap together on the top of her jeans and she has a lot of bad hair days and she's not fabulous at her job, but she sort of gets it done. She doesn't have a great car, and she has these two amazing men who just think she's the most attractive woman on Earth. We should all have this problem."

Plum doesn't take herself too seriously, though.

"I think this is a good thing in today's world," Evanovich says, "because I think there are a lot of people out there who do take themselves way too seriously. And, you know, we need a little humor in our lives to balance all that out.

"We don't appreciate the value of humor sometimes. You can get through very serious and sometimes horrible and sometimes embarrassing and very awkward situations with humor. It gives us a way out."

After 18 Stephanie Plum novels, Evanovich has no problem coming up with ideas.

"There's just so much craziness out there in the world; it's like I couldn't fit them all in my books," she says. "I'm a real voyeur. I go to bars and restaurants, and I sit and I eavesdrop on people and I watch people in shopping centers and, you know, I read the newspapers and I talk to the Trenton cops, and I just get a lot of information that comes in that somehow turns into a book."