Accessibility links
Piano Jazz Presents: Holiday Memories With Michael Feinstein Hear a special episode of Piano Jazz with holiday favorites and surprises never heard on the program before. The pianist and singer Michael Feinstein, a consummate performer of the Great American Songbook, guest-hosts and plays a few numbers himself. 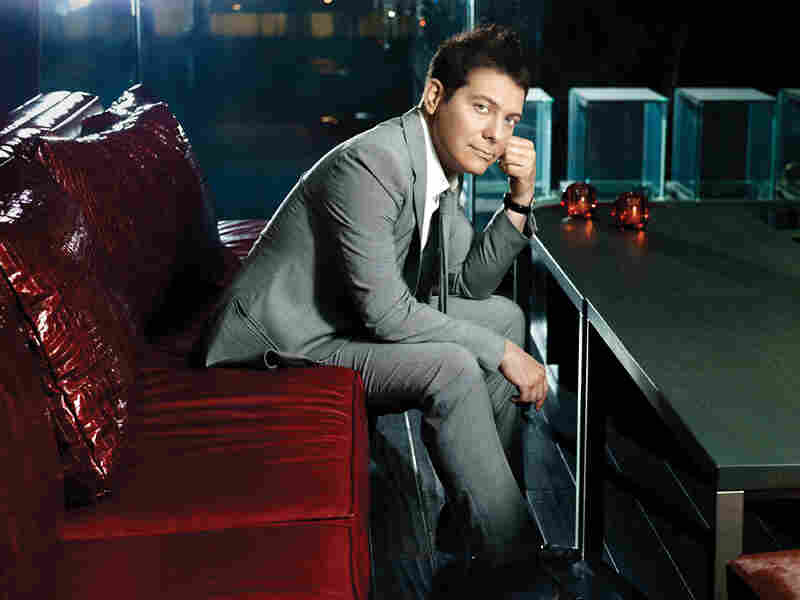 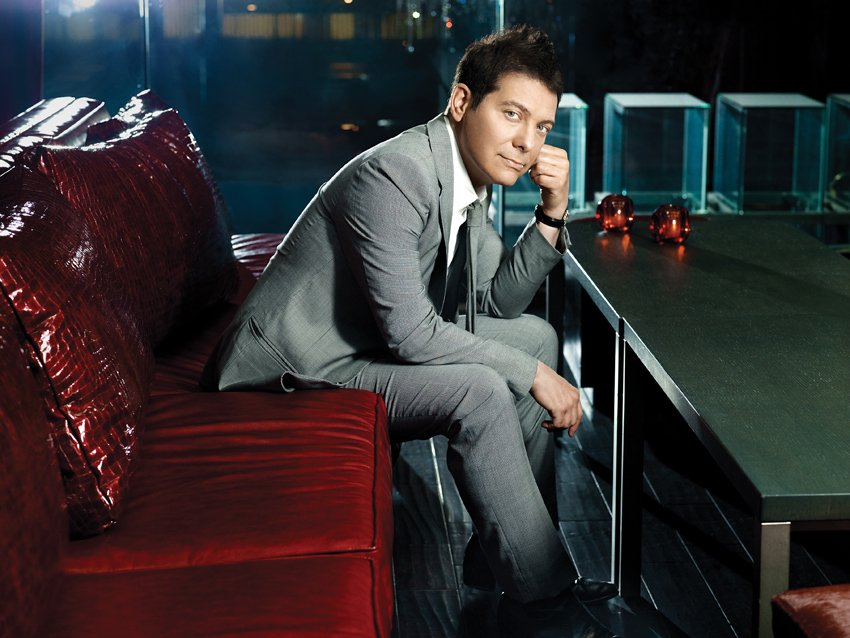 Michael Feinstein and Allen Broadbent, "Who Says There Ain't No Santa Claus" (B. Lane, E.Y. Harburg)

Hugh Martin, "Have Yourself a Merry Little Christmas" (H. Martin)

This week, Piano Jazz celebrates the season with a set of holiday favorites, as well as some surprises never heard on the program before. Guest host Michael Feinstein performs and presents tunes from the Piano Jazz archive, as well as some treasures from his own extensive collection of recordings by the masters of American popular song.

A singer and pianist, Feinstein is a consummate performer of the Great American Songbook. A gifted player, he's also a perfectionist when it comes to interpreting the original intent of songwriters. He once worked as Ira Gershwin's archivist, and is constantly searching for forgotten tunes and forgotten lyrics to well-known numbers. Feinstein also performs a popular holiday revue at his club, Feinstein's at Loews Regency in New York.

This special Piano Jazz sleigh ride sets off with George Shearing and Marian McPartland's lively duet of "Let It Snow." And Feinstein follows with a performance of one of his favorite holiday tunes. A contemplative composition by Sammy Cahn and Jimmy Van Heusen, "The Secret of Christmas" was written for Bing Crosby in the 1959 film Say One For Me.

This holiday celebration heads back in time to 1936 Chicago with Fats Waller and his Rhythm Makers performing "Swingin' Jingle Bells." Waller's fingers fly across the keys, and he turns in a loose, manic vocal performance, punctuating the other soloists with "Y'all come on with it!" Another unmistakable voice in the world of jazz and standards, Blossom Dearie uses her trademark girlish-yet-worldly delivery to great effect in "Liz, Ralph, and Calvin," as she sings the praises of designer labels she'd like to see under the tree on Christmas morning.

Next, Feinstein performs a lovely yet less well-known tune titled "Christmas Song," by Don Rebick. The lyric celebrates the tender sentiment of the season and pleads for it to last all year: "Why can't mankind deck the halls with all God's children?" Feinstein also sings the playful Burton Lane tune "Who Says There Ain't No Santa Claus," with Alan Broadbent accompanying at the piano.

Another recent addition to the holiday canon follows with "A Child Is Born." McPartland rescued this Alec Wilder/Thad Jones tune from Wilder's waste bin because she felt it fit the spirit of the season perfectly. Singer Susannah McCorkle's performance on Piano Jazz really makes the case for this tune as a holiday classic.

As a special treat, Feinstein presents a 2006 recording of 92-year-old Hugh Martin performing "Have Yourself a Merry Little Christmas." Martin composed the tune in the 1940s, and it was first performed by Judy Garland in the 1944 musical Meet Me in St. Louis, though Frank Sinatra also made a famous recording of the tune. Feinstein notes that the version presented on Piano Jazz is the first recording that Martin made of himself.

To close, Marian McPartland plays solo for a traditional Christmas tune, "God Rest Ye Merry Gentlemen." She opens with a driving left-hand rhythm and takes the tune into expansive and bluesy territory -– a perfect Piano Jazz gift to close the program and celebrate the season. Happy Holidays!

A number of these performances are collected on An NPR Jazz Christmas With Marian McPartland and Friends, Volumes I, II and III, available through the NPR Shop and select retailers.