Accessibility links
Wilhelm Furtwaengler: A Complex German Conductor German conductor Wilhelm Furtwaengler is regarded as one of the greatest musicians of the 20th century, but his legacy was affected by his decision to stay in Germany during WWII. Classical music critic Lloyd Schwartz looks at how Furtwangler is seen today. 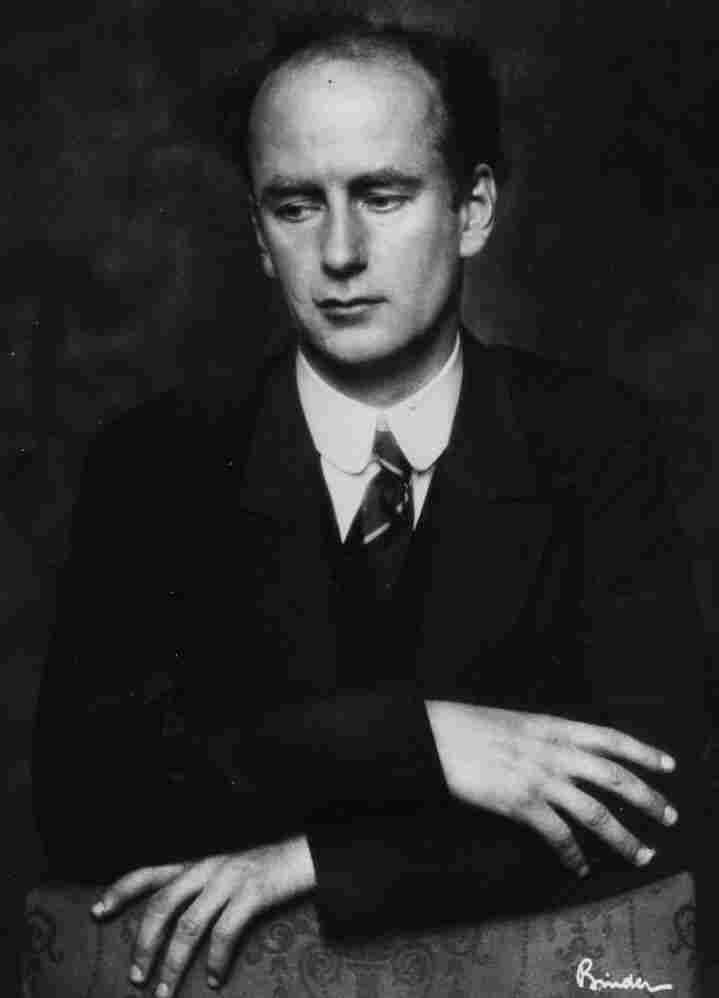 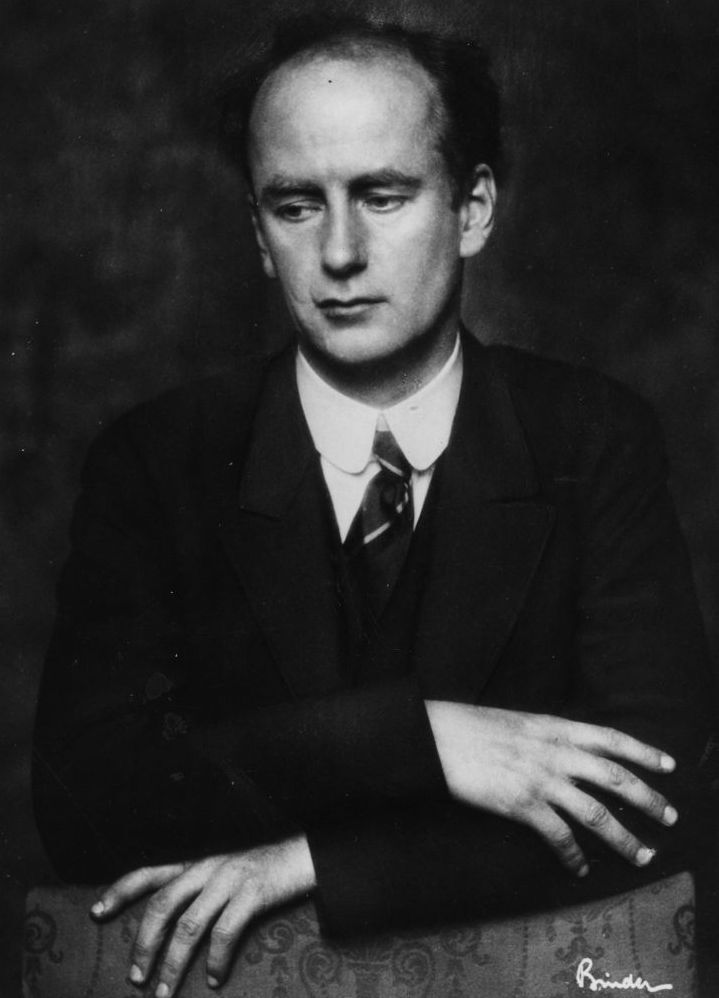 Note: Wilhelm Furtwangler's last name is typically spelled with an umlaut over the 'a' character. The npr website does not support characters with umlauts over characters. A variation of Furtwangler's name without the umlaut is spelled Furtwaengler.

Wilhelm Furtwaengler's name may be hard for Americans to pronounce, but the reason this great conductor isn't so well-remembered here is that he chose to remain in Germany during WWII, though he was never a member of the Nazi Party, and was exonerated by a postwar tribunal.

He said he wanted to stay in Germany in order to keep authentic German musical culture alive, but musicians who encouraged him to leave regarded him as politically naive. We know he was not unwilling to perform for Hitler, but also that he helped Jewish musicians. After the war, he was appointed music director of the Chicago Symphony Orchestra, but after numerous protests, the offer was rescinded.

Furtwaengler's conducting is masterful, but also controversial. In the longstanding debate between conductors who think a musical score is a sacred text from which no departures should be permitted and those who regard the score as a launching pad from which a musical genius can take flight, Furtwaengler was firmly in the latter camp. He thought music-making was as natural as breathing: He even once compared an orchestra to a flock of birds. His conducting is organic, inspired, urgent, on the largest scale and never self-serving. He may be both the most romantic of the great conductors and the most mysteriously and intensely spiritual. He could bring out surprising depths in even the most familiar music.

Furtwaengler concentrated on German and Eastern European composers, with legendary performances of Haydn, Mozart, Beethoven (especially his postwar Beethoven Ninth Symphony), Brahms, Schubert, Schumann and the massive musical cathedrals of Bruckner. He may be especially admired for his Wagner. He made the most famous recording of Tristan und Isolde, with the Norwegian heroic soprano Kirsten Flagstad as the Irish princess who comes to equate love and death, pouring out impassioned, golden tone (though her high C is actually Elisabeth Schwarzkopf's). Furtwaengler also recorded an astounding complete Ring of the Nibelungen: four operas that take up 13 CDs, some 15 hours of music. He plays this music as if it were a vast ocean, pulsating waves of tension and release that — as Wagner wanted — never seem to stop. And he's totally inside the notes.

For opera lovers, his complete Ring Cycle is one of the new Furtwaengler sets on EMI, and a 21-disc set called The Great EMI Recordings features Tristan and Beethoven's only opera, the heroic Fidelio. This set also includes most of Furtwaengler's great symphonic and concerto performances, mostly with the Vienna Philharmonic Orchestra, and the touching slow movement from his own piano concerto. He was a serious composer, though maybe too much under the influence of Mahler, whom as a conductor he mainly ignored. There's also an illuminating documentary, with revealing clips of Furtwaengler in rehearsal.

My only reservation about these new issues is that an entire disc of the 3-CD set called Furtwangler: The Legacy repeats the same material from the 21-CD set. If you're inclined to completeness, you'd wind up with significant duplication. Still, it's a treat to be able to immerse yourself so deeply in the art of this magnificent musician, however unsettlingly complex a personality he may have been.