Accessibility links
Writer Christopher Hitchens Dies At 62 The influential writer and cultural critic died Thursday at the age of 62 from complications of cancer of the esophagus. Hitchens confronted his disease in part by writing, bringing the same unsparing insight to his mortality that he had directed at so many other subjects. 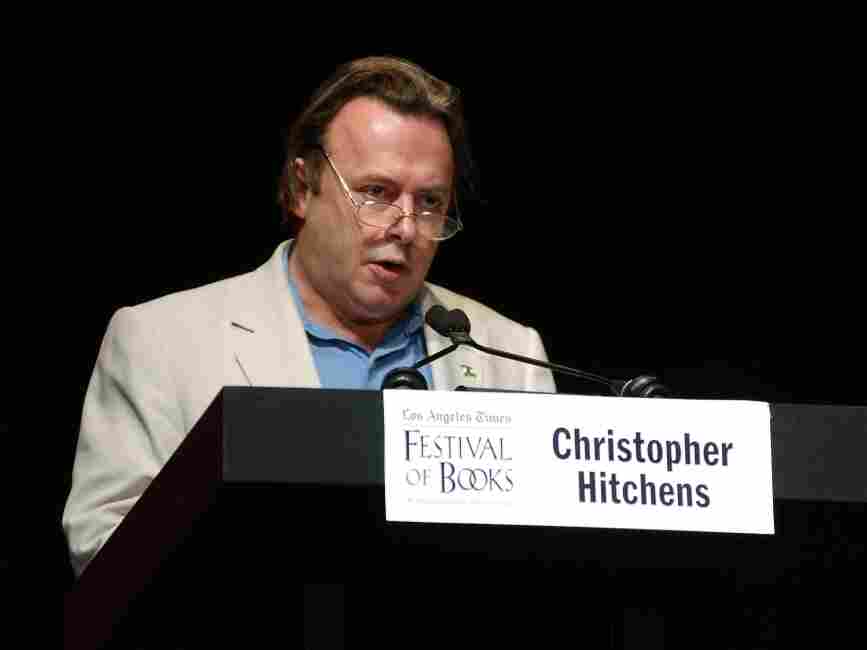 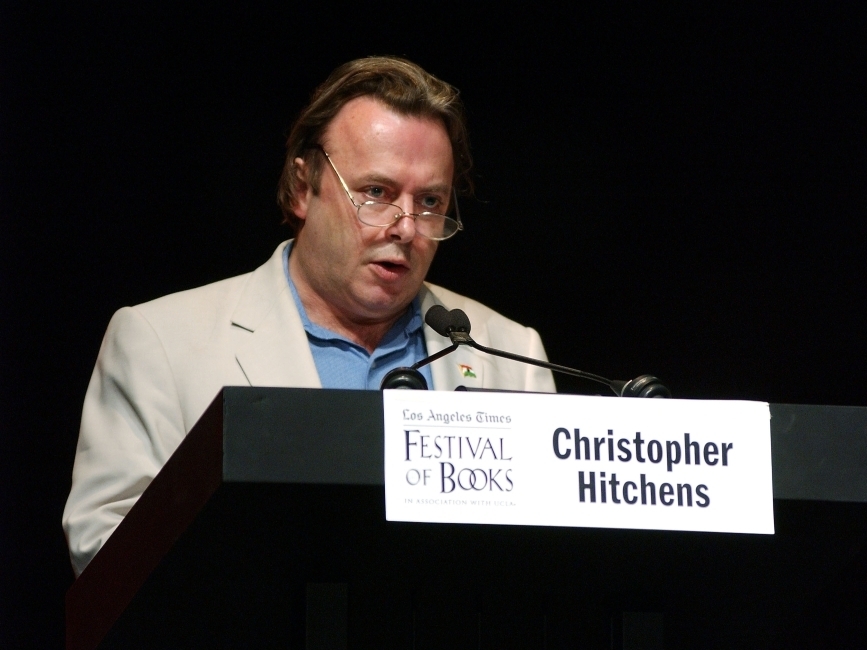 Writer and commentator Christopher Hitchens died Thursday. He was 62.

The influential writer and cultural critic Christopher Hitchens died on Thursday at the age of 62 from complications of cancer of the esophagus. Hitchens confronted his disease in part by writing, bringing the same unsparing insight to his mortality that he had directed at so many other subjects.

Over the years, Hitchens' caustic attention was directed at a broad range of subjects, including Henry Kissinger, Prince Charles, Bob Hope, Michael Moore, the Dalai Lama and Mother Teresa.

In 1994, Hitchens co-wrote and narrated a documentary on her called Hell's Angel.

"This profane marriage between tawdry media hype and medieval superstition gave birth to an icon which few have since had the poor taste to question," he said in it.

The Many Targets Of Christopher Hitchens 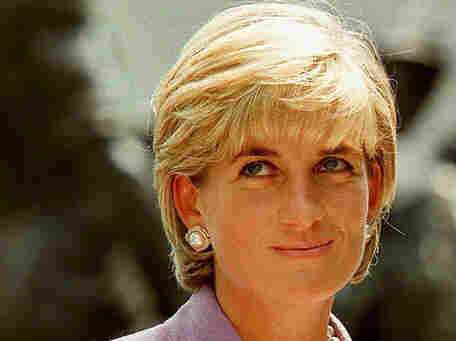 Over the years, Christopher Hitchens took on most of the leading figures of his time. Click for an audio slideshow. Jamal A. Wilson/AFP/Getty Images hide caption

Hitchens wrote about her for the magazine, too. Carter said it didn't go over so well.

"That's a tough topic to go after," he said. "It was quite negative, and we had hundreds of subscription cancellations, including some from our own staff."

Christopher Eric Hitchens was born in 1949 — the son of a British naval commander and a navy nurse — and by his own account was trained to join the British elite. He studied at a prestigious private school and then at Oxford, picking up along the way a love of smoking, drinking, politics, philosophy and argument. In 2010, Hitchens reviewed his life's path on NPR's Talk of the Nation as he talked about his latest memoir.

"I mean I thought of, at one point, entitling the book Both Sides Now, to describe the various ambivalences and contradictions that I've been faced with, or that I contained: English and American, Anglo-Celtic and Jewish, Marxist and — what shall we say — I've been accused of being this, accused of being a neoconservative and not always thought of it as an insult; internationalist but in a way patriotic," he said.

In his student days, he was a leftist, opposed to the Vietnam War; he later wrote for the New Statesman before coming to the U.S. in the early 1980s to write for The Nation magazine. His anti-American writings, informed by his socialism, yielded over time to a muscular defense of Western and particularly American values. During another of his frequent NPR appearances, Hitchens said he sought to counteract people he considered apologists for Islamo-fascism.

"Because I think it's the principal threat and because I think that it tests our readiness to say that we think our civilization is worth fighting for and is better than those who attack it," he said. "And I look — not just with politicians but full time with commentators, intellectuals, friends, for any note of apology, any sort of weakness or indecision on that point which I've come to consider to be morally and ideologically central."

There was a certain performative element to the certainty he projected in his work for Vanity Fair, Slate and the Atlantic Monthly, among other publications. Sometimes it came across as a stunt, as in his claim in Vanity Fair that women could not truly be funny.

"For most men, if they can't make women laugh, they are out of the evolutionary contest," he said. "With women there's no need to be rendering yourself attractive to men in that way. We already find you attractive, thanks."

The New York Times critic Alessandra Stanley called Hitchens "polymorphously polemic" for that one, but his stunts sometimes spanned to more serious issues as well, such as, in 2008, subjecting himself to waterboarding. He lasted for all of 16 seconds.

Hitchens had all too vivid a glimpse into his own mortality — cutting short a lecture tour by explaining that he had been diagnosed with throat cancer. He borrowed a line from a character in a novel written by his friend Martin Amis: "I lit another cigarette. Unless I specifically inform you to the contrary, I am always lighting another cigarette." 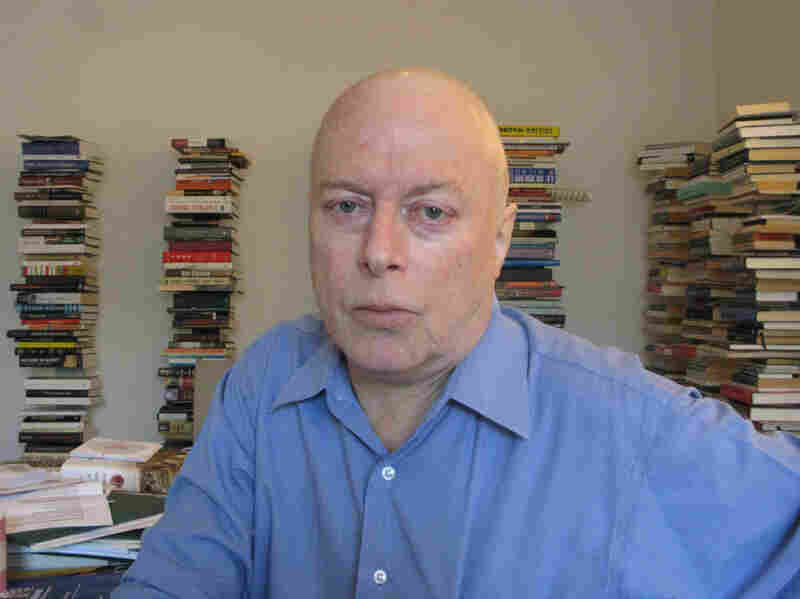 Hitchens was diagnosed with metastasized esophageal cancer in June 2010. Last fall, he told NPR that while doctors said he had a chance of remission, his chances of living longer than five years were slim. Brendan Banaszak/NPR hide caption 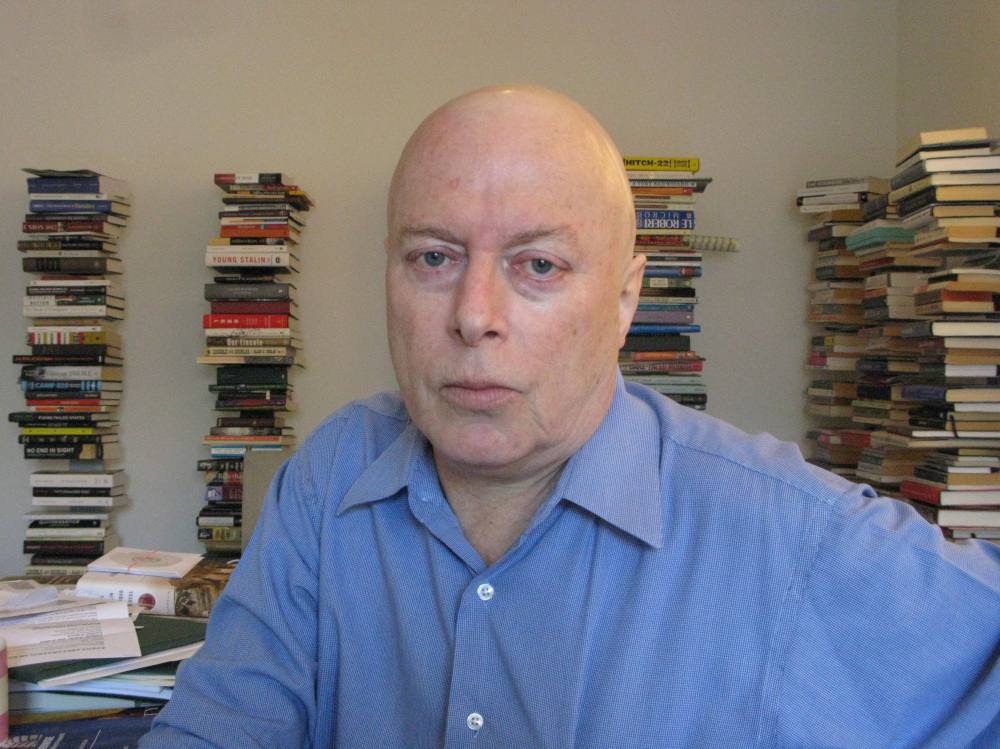 Hitchens was diagnosed with metastasized esophageal cancer in June 2010. Last fall, he told NPR that while doctors said he had a chance of remission, his chances of living longer than five years were slim.

His friend Graydon Carter said in fall 2010 that, if anything, Hitchens' ordeal — which he has chronicled vividly — made the always entertaining dining companion a better listener.

"It slowed it down so he's not as pyrotechnic as it was before," he said. "You get all the great stuff but without all this blinding sort of wizardry with his intelligence in the language."

For years, Hitchens had toured the country debating religious figures about his utter disbelief in the existence of a God. He didn't waver in the face of his inability to treat his disease. To the very end, whatever the argument joined, Hitchens' voice was an original. He is survived by his wife, the writer Carol Blue, and three children.